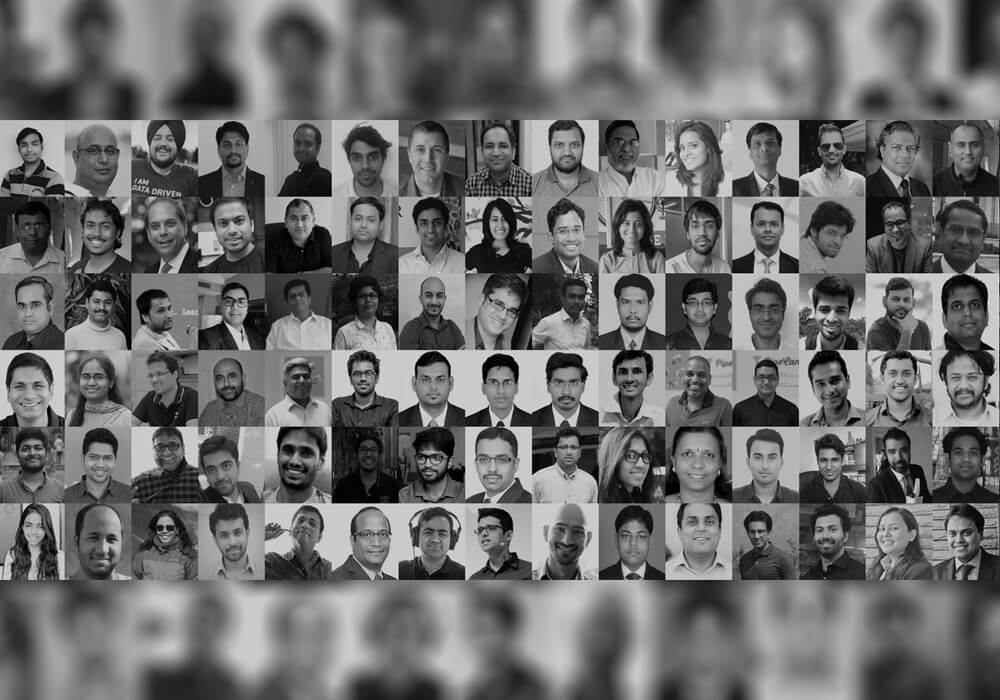 Every industry has a unique vocabulary and the VC industry is no different — words like pivot, platforms, and portfolio pop up in every conversation and every blog. But nothing is more common than the most-used term — pipeline. The pipeline, especially for early-stage startups, has been a big problem in India, showing up as a Series A choke every few years. According to data and current trends, it appears that the Series A is a real crunch.

It is not surprising that a lot is happening in the early-stage funding space. Many new seed funds have come up. Existing seed funds have successfully raised their next fund (2x-3x larger). At the same time, VCs have become active in the seed stage and many corporate venture units have joined the fray.

We launched a new seed fund last week. But with seed stage funding exploding, why should the launch of yet another seed fund be news? In the last few days, whenever I have spoken about this to other VCs and early-stage founders, they’ve not only been curious to know more but have also asked me similar questions. In this blog, I aim to answer what’s new about the Axilor Seed Fund, how is it different, and why should a founder look at it.

Structurally, the main change is that the investments we will make going forward will be through a new Category 1 AIF — Axilor Technology Fund. But there is more to it than this. With the new Axilor Seed Fund, we have increased the corpus to $30 (INR 200 Cr). While most of our investments in the last two years have been in the (INR 1-2 Cr) ($250-300k) range, we are now looking to increase the ticket size up to INR 3 CR ($450-500k). This also means we will be as prolific as before in terms of the deals done every year. We will continue to focus on tech-led businesses in consumer, enterprise, fintech, deeptech, and healthtech — with a healthy appetite for emerging areas.

In the early stages, founders need to go beyond traction and find their product-market fit — consistent high growth, repeatable sales, a scalable business model, an investable narrative, et al. Hence, to help a founder succeed, a seed fund should be able to add value beyond capital. But that’s easier said than done.

In line with this, we decided to take the Axilor Seed Fund beyond being just a fund to a platform that would help founders in their journey of building a successful business. Someone rightly defined the early years of a startup as a race to find the product-market fit in the shortest time with as little capital as possible. And to achieve that, three things are critical — access to customers, access to investors, and access to expertise (ideally from founders).

With the Axilor Enterprise Network (AXENT), we are enabling startups to connect with large corporates and other startups across industries. With a portfolio of more than 40 companies, 40 VCs, and over 100 startups as part of the Axilor community, startups get the benefit of this access

Most startups find it easy to start their customer quest from within the portfolio. If we include the customers of these startups, then, in most areas, the degrees of separation to a prospect reduces to one. And the platform makes discovery and access easy.

After customers, founders need capital to scale. But raising Pre-Series A or Series A funding is often time-consuming and uncertain. However, doing a few things well — some within a startup’s control and some outside — can dramatically improve the odds of success in this regard. Entering a fundraise with the right set of metrics and an investable narrative are good points to start with. Further success will require figuring out the who, when, and how. For most founders, this is a process of painful discovery, but it doesn’t have to be. With over 40 VCs in our network, the startups get the benefit of this access that improves the odds of their fundraise success.

Capital does not create value by itself, founders do. Being part of a robust founder community of over 225 tech founders endows a distinctive competitive advantage. Whatever be the question — technical, business, tactical, strategic, fundraise, talent, or anything else — chances are you will be able to get some answers from experienced founders within the community.

As Indian tech entrepreneurship enters its second wave, we are beginning to see the founder quality improve and ideas becoming more diverse. With enough late-stage investment capacity, one of the important prerequisites to realise the potential of Indian entrepreneurship is to build a high-quality, early-stage pipeline. Having built a sought after accelerator programs in the country, we are now taking the next deliberate step towards helping early-stage founders – through the seed fund.