How Technology Is Hacking Love — As Well As Our Happiness

How Technology Is Hacking Love — As Well As Our Happiness

In the past, online dating was an intentional act 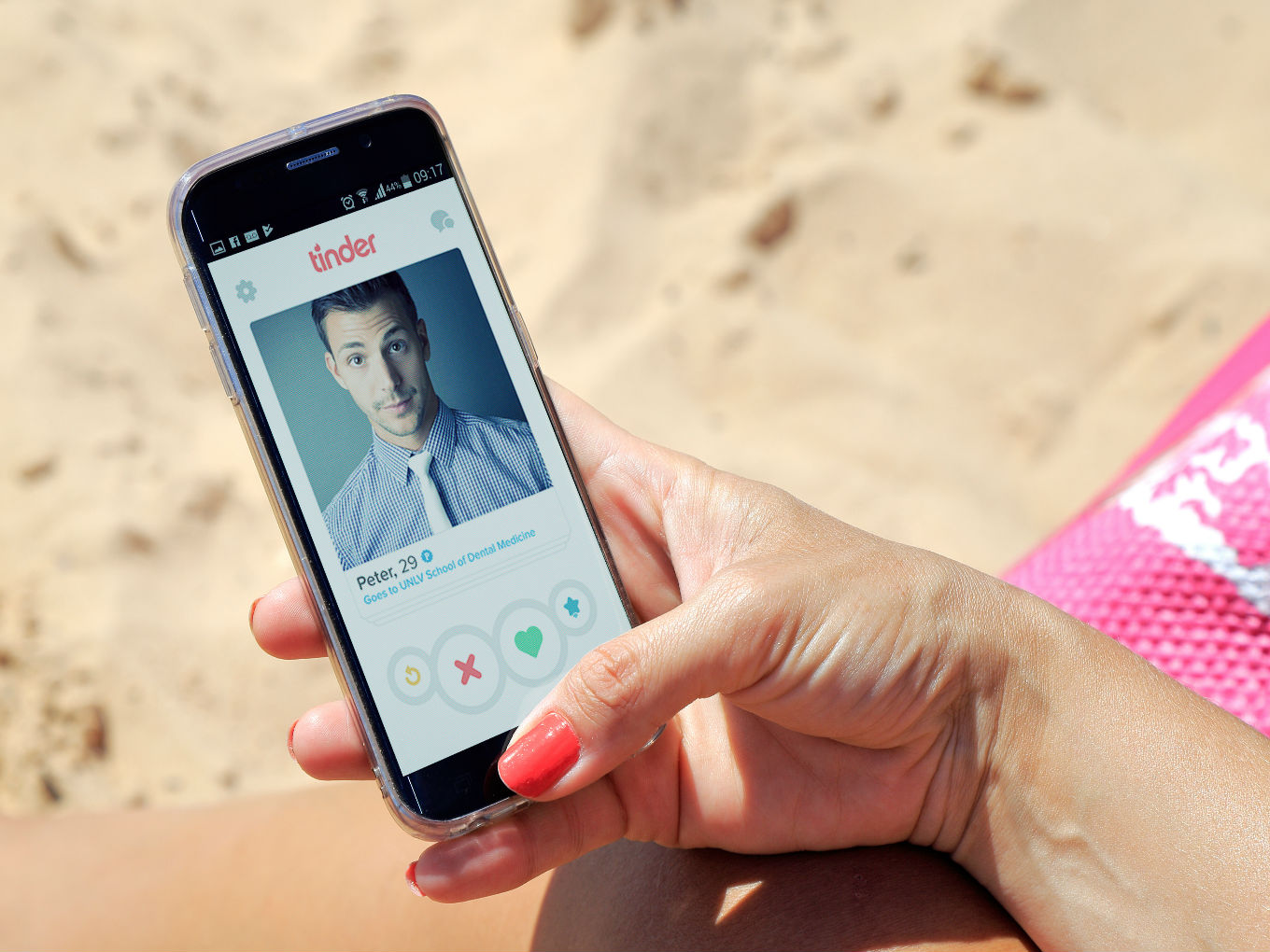 Go into any bar in New York City or San Francisco (or increasingly Mumbai and Sydney) popular with the younger crowd and you will find a curious transformation. The majority of the patrons spend at least as much time checking their phones as they do checking out potential mates or talking to people they are with.

Why? They are on Tinder. The wildly popular dating app has changed the mating game, in ways that we believe are toxic. A growing body of research associates Tinder use with less romantic satisfaction, less happiness, and even diminished sense of self-worth – particularly among men.

Let’s be clear: online dating isn’t itself bad. This new way of finding mates has broken down plenty of barriers. We can now meet people from different parts of the country, from diverse social groups. Websites such as Match.com and eHarmony are good at bringing people who want to have relationships together.

But Tinder brings a fundamental change to online dating. In the past, online dating was an intentional act. People logged on to a dating website to look for partners. The website was separate from other online activity and wasn’t just focused on inducing addictive behavior.

Tinder used swiping and other clever user-interface tricks that foster the actions of rating, comparing, and selecting potential mates. This made dating an omnipresent activity —swipe left, swipe right—that Tinder users could play in bars, in elevators, on the subway. Tinder’s innovation made online dating more addictive and comparative in an unhealthy way – a form of never-ending shopping that focuses on the shallowest of qualities.

The effects of dating apps on happiness are complex. On the one hand, online dating exposes people to a far wider set of options and allows filtering by criteria of the user’s choosing. On the other hand, the paradox of choice affects many by making a decision difficult—and when they do make a decision, they tend to can be less happy with it—possibly because that style of online dating promotes a mentality that views people and relationships as commodities to shop for.

Tinder promotes a winner-take-all effect, wherein everyone seeks the most attractive people. This eliminates selection of mates by other variables that may be more predictive of compatibility, leading to frustration all around. Evaluating choices side by side tends to encourage daters to emphasize factors and characteristics that are unlikely to determine compatibility. Whether someone is fairer or is taller, is highly unlikely to reflect compatibility over time; far less so than more-innate traits such as empathy, intelligence, or humor.

Particularly useless in this regard are superficial physical traits that tend to be overemphasized due to reliance on photos as the primary basis upon which to choose a date. Psychologists have long known that humans are bad at predicting compatibility. Tinder makes that bad prediction far more common and replaces other modes of interaction that might lead us to better matches.

This rating culture and mindset may also lead to a diminished appreciation of people before we even meet them. Scientists are coming to believe that physical attraction is not fixed. We change what we think about people’s attractiveness based on our interaction with them. Funny people or clever people or extremely empathetic people may become more attractive to us after we talk with them or spend time with them.

Kansas University researchers documented this effect, calling it “the Tinder trap.” In a lab setting, they showed subjects pictures of potential mates and asked them to rate their attractiveness. The researchers then introduced some of the subjects to the people they had rated face to face.

Perhaps most importantly, rating people’s attractiveness prior to meeting them tends to diminish the rater’s evaluation of that person afterwards, “probably because the rater is comparing their conversation partner to all the other potential partners they saw online. In other words, the apparently endless choice that online dating offers may cheapen and undermine our perceptions of people in real life.

More concerning is that some online-dating applications have been linked with low self-esteem. In a survey of Tinder users and nonusers, those who used the swiping app recorded lower levels of self-worth and, along with other negative impressions, said that they were less satisfied with their own face’s appearance. Curiously, this effect was stronger in male users.

In our new book, Your Happiness Was Hacked: Why Tech Is Winning the Battle to Control Your Brain—and How to Fight Back, Alex Salkever and I look at how technologies are actually diminishing our well-being. Tinder is one of the most troubling developments we have seen, but it is in a long line of efforts by tech companies to addict users using techniques perfected in Las Vegas casinos and fine-tuned by armies of scientists and user experience experts in Silicon Valley.

The fact is that the tech industry is working overtime to steal our happiness and we must wrestle it back.

[This post appeared first on wadhwa.con and has been reproduced with permission.]