How Startups Will Lead India Through The Fourth Industrial Revolution

How Startups Will Lead India Through The Fourth Industrial Revolution

As the Fourth Industrial Revolution continues full-steam, the unfortunate truth is that technology is going to replace some jobs

Fortunately, there is a powerful weapon that can be deployed to fill the gap: startups 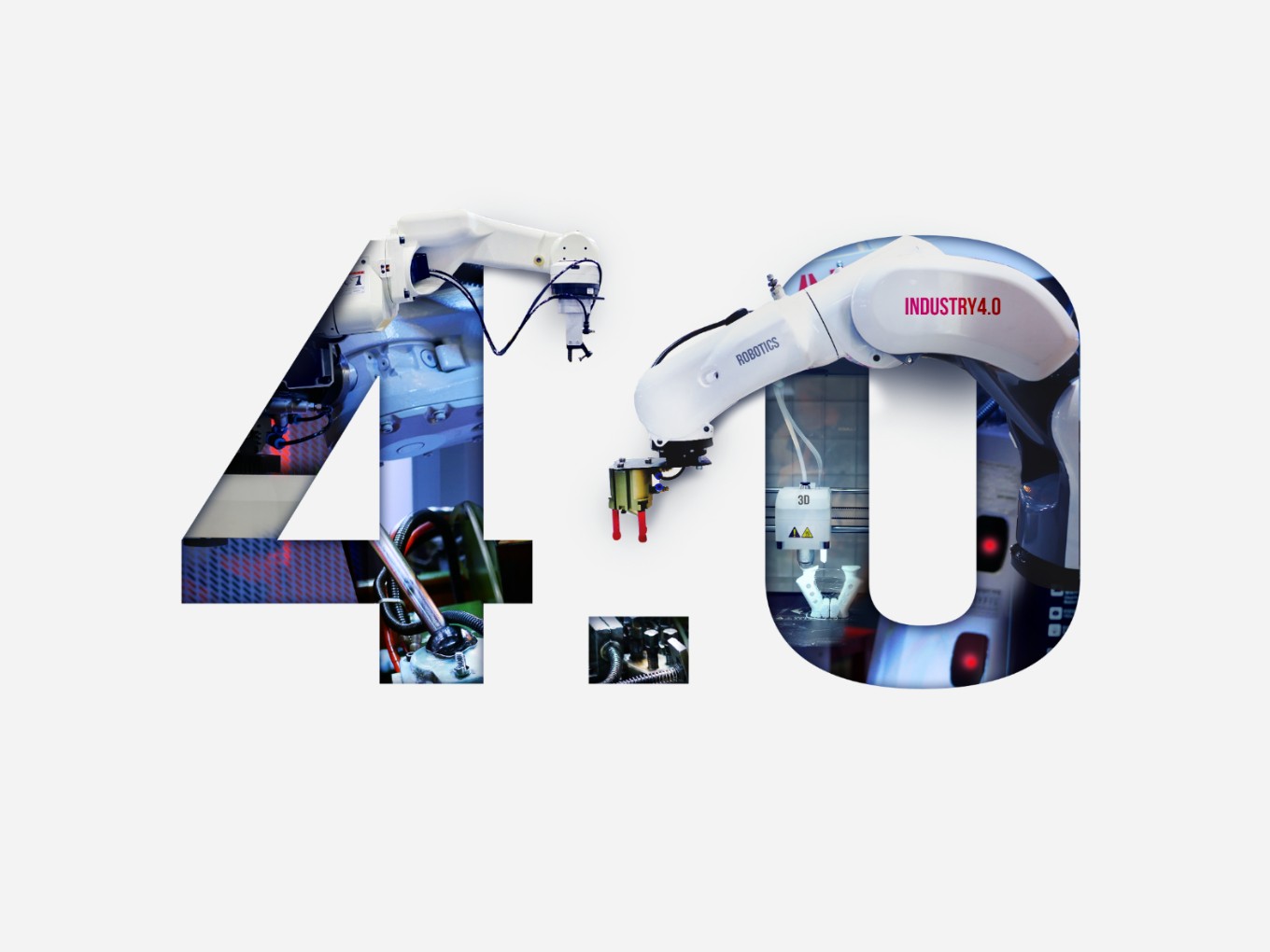 As Fourth Industrial Revolution continues full-steam, the unfortunate truth is that technology is going to replace some jobs – experts suggest as many as 40% of jobs around the world will disappear in the next 15 years. The threat of job displacement is especially large for countries like India, where an enormous percentage of the population is of working age and has a growing ecosystem of startups.

As we prepare for the Fourth Industrial Revolution, the entire world must prioritise job creation and the retraining of the current workforce in order to prepare for the digital age. Currently, one in five working individuals says their professional skills are not up-to-date, as robots, machine learning and automation proliferate in the workplace.

Indeed, according to census data, the vast majority (more than 63% in 2011) of Indians are between the ages of 15-59. That’s a massive amount of jobs to both fend off what is sure to be an impending unemployment crisis and to create new opportunities to bring young people into the workforce.

Fortunately, there is a powerful weapon that can be deployed to fill the gap: startups. Unfortunately, while India has achieved meteoric growth in the startup sector – with 1,200 startups created in 2018 alone – an estimated 90% of Indian startups will still fail within their first five years.

How can India improve the lifespan and the power of startups so that they can pursue a strong growth trajectory alongside fourth industrial revolution?

The first step is encouraging more collaboration between the private and public sectors, who must work together to:

As John Chambers, former Cisco Executive Chairman and CEO, and current founder and CEO of JC2 Ventures, frequently says: “We need to add another ‘E’ to STEM.”

India needs to invest in creating a culture that not only embraces but paves the way for entrepreneurs. Encouraging schools to teach children, teens and university students about entrepreneurship as a career choice would drastically increase not only the number of young adults who choose to launch startups but also the diversity of startup founders to include more women and minorities – and diversity is proven to drive innovation.

Of course, entrepreneurs must incur a certain amount of risk and a fear of failure is always a spectre in the background. While it may not be possible to dispel this fear overnight, businesses and the government can take steps to reduce obstacles to startup success.

Indian conglomerate Tata Group’s InnoVista programme, for example, awards its employees both for the year’s best innovations as well the year’s best attempts — encouraging teams to take big leaps in the pursuit of innovation. There are other initiatives embolden people too: just last month, the Indian government agreed to exempt startups from the “angel tax”.

Now, these businesses can rest, safe in the knowledge that they’ll no longer be taxed if they receive investments deemed to be above their fair market valuation.

Countries like the US, France, Israel and China have created settings that allow a large number of startups to flourish simultaneously: innovation hubs. Take Station F in France, for example. President Emmanuel Macron himself opened what’s considered to be the largest start-up facility in the world just two years ago.

Today, the facility houses more than 1,000 startups under one roof. Partners, including large multinationals such as Adidas and Microsoft, also offer programming and guidance to help the start-ups get off the ground. Hubs like these may be able to combat the stressful and disillusioning nature of start-up life by providing support and guidance to fledgling companies.

If accepted into the programme, Indian startups will be invited to participate in a diverse menu of technical training exercises and mentorship opportunities intended to help employees create the innovations of tomorrow.

In recent years, startups in India have particularly served as a catalyst for the digitalization of SMEs across the country. In fact, a recent study estimates that Indian SMEs will spend $14-16 billion this year on digital technologies alone— in part because start-up aggregators energize the companies around them to digitize.

By taking advantage of the resources of their multinational investors (an estimated $34 Bn has been raised by foreign entities since 2006), domestic startups can, in turn, offer local SMEs a portfolio of productivity, connectivity and digital deliverability solutions that create a nascent space for job growth. Of course, with an estimated 75 Mn SMEs in India employing more than 180 Mn people, the prospect of reskilling and retraining may admittedly seem daunting.

However, by using the power of startups to move the innovation environment forward, business leaders can help expedite the process of digitalisation and lay the groundwork for future success.

Boosting India’s already burgeoning startup environment will help the country address the seemingly inevitable effects of technology on employment. A strong innovation system is fuelled by a dynamic startup community, which together form a robust source of jobs.

The Fourth Industrial Revolution may threaten businesses large and small, but, when your business’ survival hinges on the ability to innovate, it will be those that push new boundaries and encourage others to do the same that succeed in the modern business landscape.