How To Leverage Consumer Emotions Through Marketing

How To Leverage Consumer Emotions Through Marketing 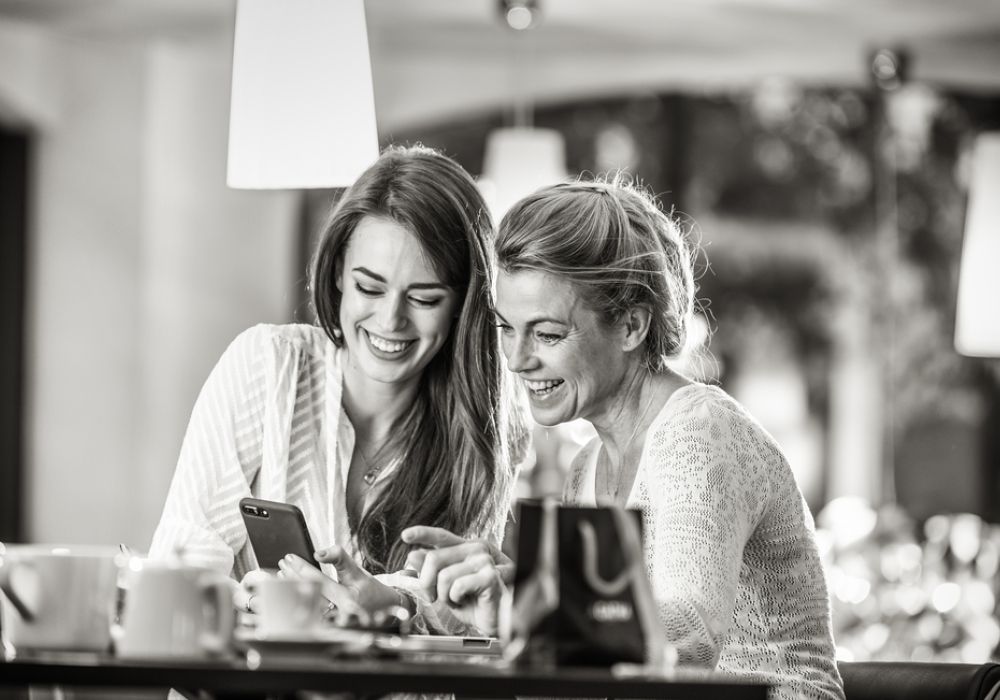 If you think of an effective marketing campaign – or your most liked post on social media – you’re probably thinking of something that elicited a strong emotional response. While people might claim to be unmoved by marketing and advertising, appealing to their emotions is actually an extremely powerful tool in influencing their behaviour. And ads that focus on emotional messages rather than purely rational ones are in fact proven to drive significantly higher profits.

It is scientifically proven that we come to instinctive, emotional responses far faster than logical and reasoned reactions – and, after hundreds of generations of evolutionary programming, these responses are hardwired.

Because of this, rather than trumpeting the cold facts of a product’s features, it can be far more effective to illustrate the benefits that it offers on a human level or to incorporate the product into a story that your audience can identify with. What’s more, as well as giving it more impact, framing your message in this way is likely to give it far more lasting appeal.

A standard technique in marketing is to create customer personas – imagined archetypal consumers – to help identify a brand’s audience and its appeal. Many ad campaigns aim to directly bring the aspirations of these people to life, depicting happy teens thrilled to be drinking cola and mums proud to bring their families together over a meal (think Fortune).

These products are branded as being part of an emotional, social experience, incorporating idealised but very recognisable representations of the audience.

Only a hair’s breadth away is the emotion of envy – the cornerstone of aspirational purchases. High-end car adverts don’t list technical vehicle specs but show liberated drivers swooping along empty roads without a thought of the realities of urban congestion (think of the ads for the Renault Duster).

Meanwhile, everything about the Innocent Smoothies brand is geared to communicate that its products are organic, natural and good for you – from its name, down to the childlike messaging on its packaging.

While positive imagery can elicit empathy, it can’t compete with the emotion of sadness. Where commercials tell an emotional or inspirational story with a complete arc – think Super Bowl commercials – moments of sadness can act as a narrative turning point, where anxiety for the protagonists is followed by their redemption. A moment of drama that viewers can relate to makes these ads not just memorable but instills a degree of humanity in the brand.

Havell’s “Wires that don’t catch fire” campaign precisely fits this model. The ads illustrate that the wires indeed don’t catch fire, but the message is integrated into a series of down-to-earth miniature dramas: a mother burns her fingers while turning rotis until her son gives her a pair of prongs made from wire; while a delivery girl is able to hang a tiffin tin over a fire, escaping the ire of her customer, thanks to a wire she has found.

Dabur Vatika followed a similar formula when it saluted female cancer survivors with a long form ad that followed a woman returning to work after losing her hair to chemotherapy. While the brand’s ads might traditionally seek to evoke envy, this campaign instead told a story – and about someone who has no need of hair products – communicating a degree of depth and sensitivity that consumers might not previously have associated with the brand.

A classic sales technique to heighten the emotional stakes of a transaction is to add an element of urgency. When Amazon tells you that there are only two units of an item left in stock it makes you afraid that you might not be able to get your hands on the product, and relieved when you do. Similarly, salespeople will often make limited-time offers, knowing that customers are far more likely to make a purchase if given a deadline or a direct incentive to buy before leaving. The rational impact of the saving is weighed against the fear of losing out.

Likewise, when a manufacturer limits the supply of a new product, for example, Snapchat with their Spectacles, it naturally makes it harder to obtain – hence, those who want it are afraid that they’ll miss out; and when they do get their hands on it, they then value it more.

The enthusiasm of early adopters, and the lengths that they have gone to get their hands on the goods, then becomes a news story in itself. Nightclubs exploit the same trick, knowing that the most highly coveted spots have the longest queues.

Perhaps the definitive example of fear sold as a product is insurance – paying a small fee as a hedge against unforeseen outcomes. Indeed, it’s all too easy to imagine worst case scenarios, and particularly when they are described in evocative language in adverts and marketing.

Talk of marketing to people’s emotions comes with one major caveat: no one likes to feel that they’ve been emotionally manipulated. The key feature of the controversy surrounding Kendall Jenner’s Pepsi advert (in which a scene was said to replicate an image from a Black Lives Matter march) was that the campaign had co-opted the protest movement. Rather than capturing a spirit of youthfulness and rebellion, the campaign was instead seen as being tasteless and dishonest.

To avoid making the same mistake, marketers have to appreciate the context that they’re working in. If you’re setting out to strike an emotional chord with your audience, then you have to understand your market.

While marketers working with business and consumer brands might go to great lengths to avoid upsetting their audiences, these emotions can be highly effective tools for organisations working to shape behaviour, such as governments and charities. Anti-smoking and anti-drink driving adverts have focussed on the consequences of these behaviours to elicit sensations of horror and disgust as a deterrent, going so far as to illustrate cigarettes dripping with fat. Meanwhile, charities often promote their causes by highlighting injustice, while encouraging potential donors to identify with the beneficiaries of their donations.

The defining characteristic of effective emotional messaging is that it makes a strong impression. The same is true of content that goes viral online – these are things that consumers actively want to engage with and share. And if you are able to succeed in forging an emotional connection with your audience then you may well be able to achieve a lasting, meaningful relationship with them.