How Digital Lending Startups Are Using Technology For SMBs Financing

How Digital Lending Startups Are Using Technology For SMBs Financing

The overall finance demand by SMBs is estimated to be INR 87.7 lakh crores 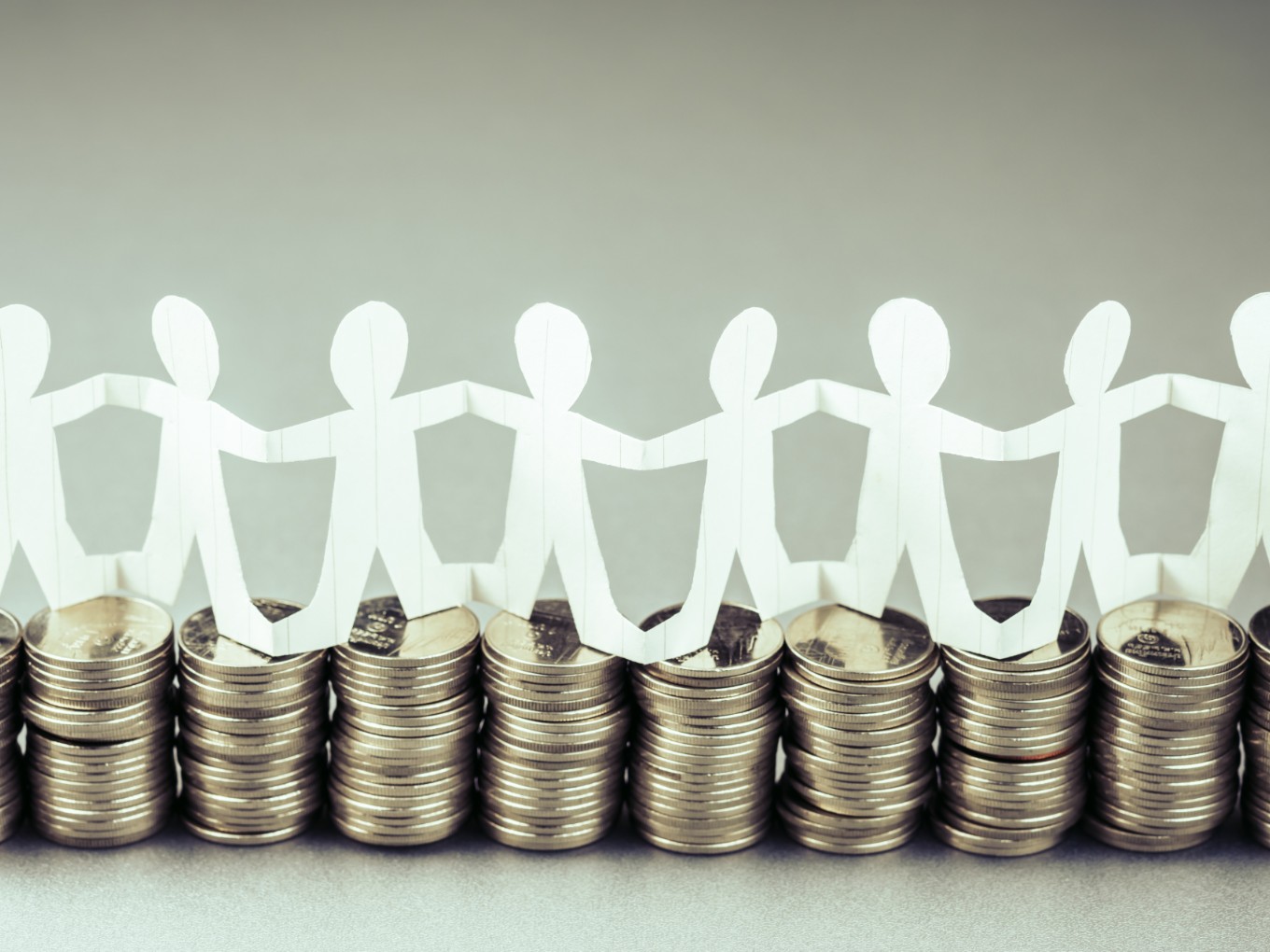 India’s small and medium businesses aka SMBs form the backbone of the economy by not only employing more than 50 Mn people but also contribute almost one-third of the GDP. Crucially, the growth contribution by these businesses is not limited to urban areas, unlike other sectors. About 60% of these businesses are from rural India. However, a lack of formal SMB financing channels for their assets and working capital has been the biggest bottleneck in the growth of these sectors, thus opening a sea of opportunity for digital lending startups.

The overall finance demand by SMBs is estimated to be INR 87.7 lakh crores of which INR 69.3 lakh crores is the debt requirement, according to the IFC report 2018. The break-up of this involves a working capital requirement of INR 48.5 lakh crores and capex investment of INR 20.8 lakh crores. Out of this, a major chunk of the requirement accrues in the SMB (small and medium business) segment.

However, 40% of this demand is estimated to be served by formal credit. Out of this demand, 25% is through personal proprietor rather than business loans which demonstrates the shortcomings of the current lending process that is asset-heavy, riddled with paperwork and arbitrary decision making.

This is an area ripe for technological disruption. New-age digital lending startups with their innovative business models are best suited to provide SMBs’ financing tailored around the needs and behavior of this segment. First, let’s look at the successes in formalization which has fuelled the growth and ambition of the new-age lending sector.

In 2017, the number of MSMEs with some form of formal government registration grew by 5% and by 14% amongst MSMEs with annual turnover between INR 10 lakh to INR 1 crore. At the same time, more than 47% of MSMEs have adopted digital tools for business processes, payments, and online sales. The contribution of medium-sized businesses in the wave of digitization is expected to be even higher due to their larger scale and relatively easier availability of capital.

How Digital Lending Startups Are Changing game For SMBs?

Even the ecosystem around digitization is playing the role of a catalyst for digital lending. The cost of data has fallen by 95% in the last three years in the country and the cost reductions have also led to a doubling of smartphone penetration in the country in the last three years to roughly 300 million users. Currently, 85% of MSMEs have smartphones.

Earlier, the issuance of a loan was time-consuming and paperwork laden process which was more based on access to the bank officials rather than a factual determination of eligibility. However, digital lending has changed that forever.

New sources of data such as transaction data from point-of-sale and credit card trails are aiding lenders in decision making for lending to new-to-credit customers who may not always have a traditional credit bureau score. Moreover, the availability of other surrogate data such as phone and utility bills are giving lenders extra comfort while making the disbursal decision.

At the same time, India Stack, built as a stack of APIs with the first layer as the electronic database of Aadhaar is solving the identity and fraud problem. New-age algorithms are able to fetch not just the identity in a matter of minutes but also the person’s social media data, utility data, vehicle registration, financial and tax data. For established companies, there is data from the Ministry of Corporate Affairs and Employee’s Provident Fund Organisation and Udyog Aadhaar available through APIs.

Due to these advantages, fintech firms and new-age NBFCs are leapfrogging traditional banks in reaching the target market and providing faster credit, almost real-time in some cases. Banks have started collaborating with such digital lending startups now to boost the spread of their loan portfolio. Various models of collaboration have evolved such as for lead generation, customer acquisition, richer data for underwriting and for smarter portfolio monitoring and collections management.

MSME digital lending has the potential to reach INR 6-7 lakh crore annual disbursements by 2023. The major factors leading this growth are the fast pace of digitization, API-based data availability to help credit scoring and the increased receptivity to digital lending by the SMBs. Meanwhile, the stupendous growth story of digital payments in India is also about to invade digital payments.

With the advent of Unified Payments Interface (UPI), global majors such as Google and WhatsApp have entered the fray and helped popularise digital payments as a preferred mode of transactions. These transactions have now formalized the exchange of cash and the trails left behind are helping lenders use it for cash-flow based lending through new algorithms.

Digital data, combined with GST returns data, has the potential to unlock the unserved MSME segment. Presently, there are 1.23 Crores of registered taxpayers in India and around INR 18.15 lakh Crores (excluding IGST on imports) of payments have been made through the GSTN portal from inception till 8thSep, 2019. Some sections of the industry have even called on the government to further open up the GSTN portal data and allow for quick invoice-based discounting markets to allow SMBs to free their cash-flows in an open market.

Last But Not The Least!

In the midst of all this, a new class of entrepreneurs is emerging too. These are service-based startups currently in their pre or Series A funding stage which works on an asset-light model and largely require capital in the form of timely infusions to keep the engines running even as the assets aren’t directly owned by companies.

The sharing economy is spreading its wings and in the absence of core physical assets such as plant and machinery, the onus will be on digital-first lenders to bridge the financing gap. Digital SMB lenders in India are creating a strong positive social impact on the MSME sector by lending to first-generation entrepreneurs thereby enabling customers to improve their credit scores via first-time loans.

If things go as planned, businesses might soon be spoilt for choice when it comes to securing formal funds.