How Animation Is Posing Comics As Serious News Journalism In India

How Animation Is Posing Comics As Serious News Journalism In India

Animation at its heart is a compelling storytelling device

It lays down the whole story, from multiple, researched resources, at a fraction of the cost 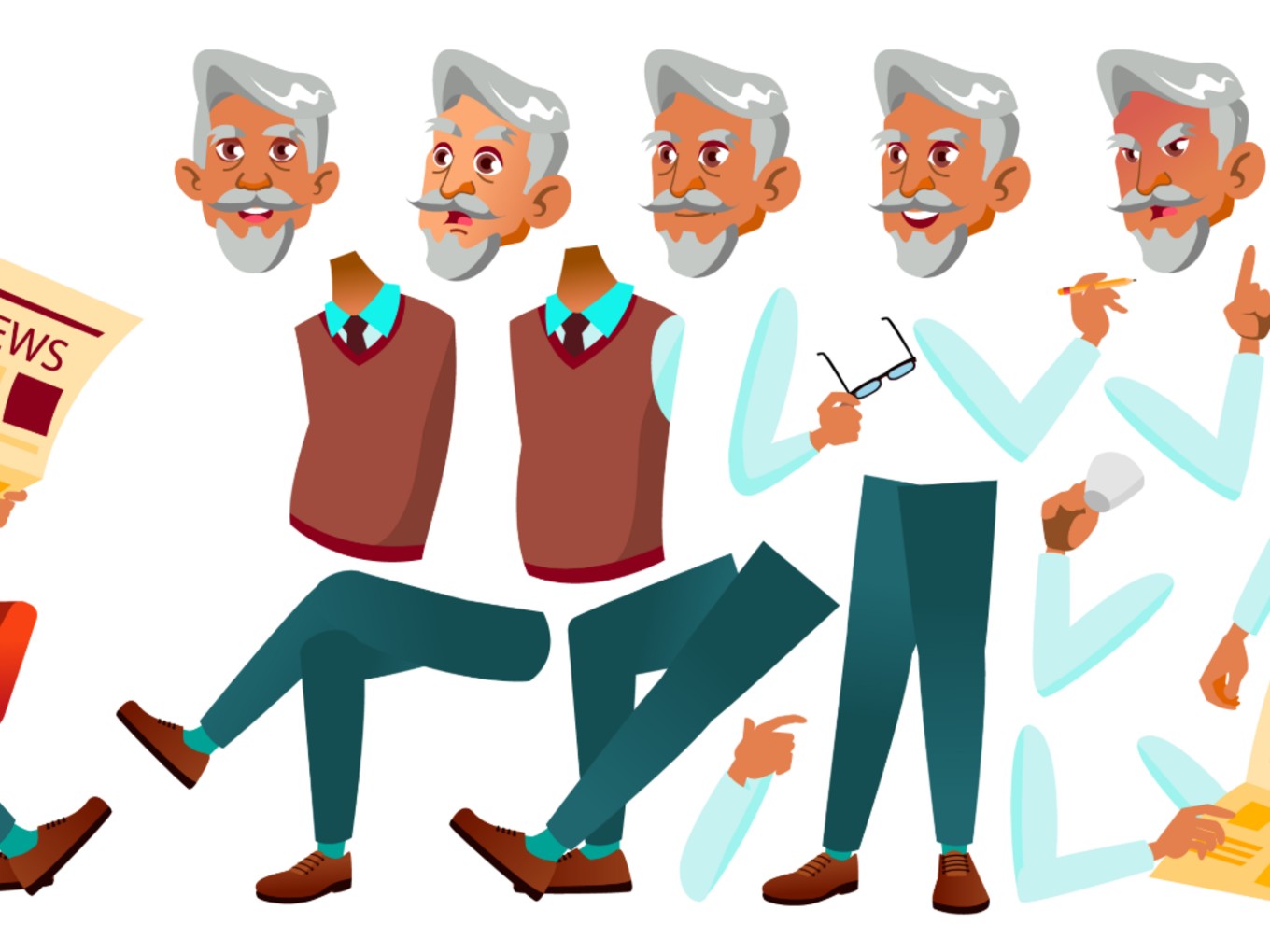 Animation has an appeal that is timeless and would never lose its charm. And the news journalism is gradually adopting it as a mainstream format.

What’s the best story you’ve heard or seen? Chances are that it’s a gripping narrative that’s high on drama, with a great character and a story that you remember even after years. For an eighties kid in India, this would have been the Ek Chidiya reel on TV. A nineties kid would remember Channel V title cards, Simpoo Singh, Mowgli from Jungle Book. And for the 2K generation, it’s an equal mix of Pogo, Chota Bheem and more.

What’s at heart for all of these great ideas is the grip they had on us on our formative years. And it’s because the medium that all of these stories used was one that was colourful, creative and engaging as well. That’s the appeal that animation has had on our lives through our early years.

Animation at its heart is a compelling storytelling device – one that uses our own powers of connecting the dots to give a sense of power to ordinary 2D and 3D forms. It uses expressions and ideas to give depth to an idea. Rather than describe the events, animation as a form gives them life, makes them understandable and allows us to retain them for far longer than any ordinary method of storytelling.

It’s the reason why storytellers always supplemented their work with drawings, art and base animation techniques – clay models, puppets, cutouts and shadow puppets.

Modern animation borrows from this underlying principle, making animation a grand idea to convey information, describe and educate, alongside entertainment. It’s also why the appeal for good animation scripts is ageless and entices both young audiences and adults equally.

When this kind of imagination is combined with communication of real-time events – it’s a match made in heaven. And that’s why animation and comics have made their place in the most serious of all platforms – news media!

Newsy Ideas – Animation And The Art Of News Communication

Highlighting news in conventional news platforms means adding visual (or audio) relief beyond the written, spoken or scripted words. For printed and digital newspapers, magazines and portals, this is photographs and illustrations, for television it is moving pictures and stills. Radio, podcasts and Spotify add sound bytes to the fray.

However, all of the add-ons have their limitations. Photographs, videos and sound bytes require a person or an agency who can supply one with the right images. They should be present at the right time, with the rights capturing materials and able to transmit the same within time to their parent bodies.

This cuts out the idea for places where reporters, photographers, videographers cannot go – due to lack of access, time or presence at the right time. These visuals would also not be able to capture the full story, as per different perspectives.

That’s where animation adds its own value to the piece. It lays down the whole story, from multiple, researched resources, at a fraction of the cost. For example: When capturing a courtroom drama, for a case of in-camera proceedings, drawn artboards and animated films can convey a fuller sense of the story, at a bare minimum of the cost.

With the resurgence of explainer videos, minute-long round-ups, product or business walk-throughs, it’s easier now to convey the meaning required through the use of comic films and videos.

Digital-only news platforms like Newslaundry, The Quint and ScoopWhoop have consistently used 2D comics and 3D animation films to highlight relevant events in explainers and description bars. With GIFs and short looped videos, they also highlight listicles and other reels using these inventive platforms.

The marriage of animation and current events has opened a new platform for digital content across the globe. One where the content changes day-to-day and month-to-month. It’s always fresh, always new and always connected to what’s happening around you. And that’s why this revolution in terms of news media is the next step forward for the world of news journalism.