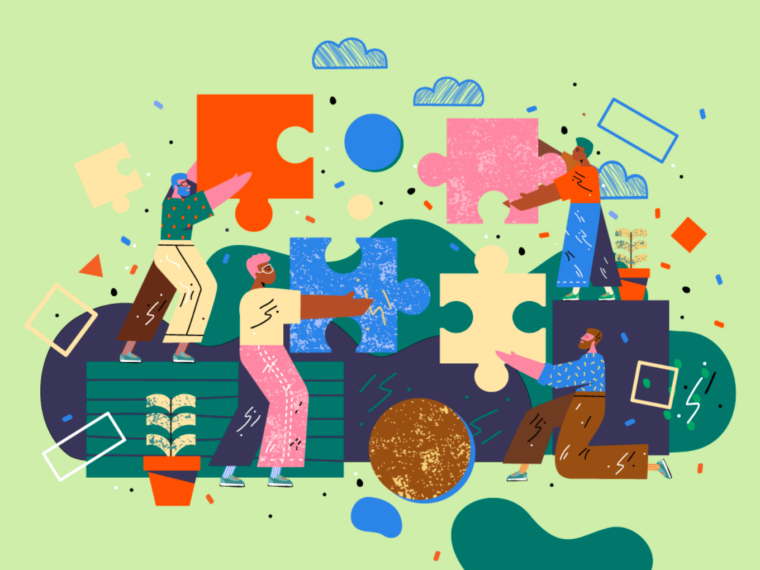 Despite four startups being added every hour, India is one of the countries in the world with a significant wage gap, and the unemployment rate stands at an average of 7.12%

ESOPs, in particular, are being adopted by companies throughout the world and may serve as a tool to solve India’s contradictory problems

ESOPs have served as a tool for wealth creation for employees. By being able to hold a stake, the connection between the company and its employees is becoming more deep-rooted

It is no surprise that India has emerged as a business hub for startups in the past few decades. Increasing internet penetration along with ready digital adoption has helped the country create unique products and services and make tremendous strides in economic development.

Since 2016 the official government estimates record over 60,000 new startups being registered throughout India. Startups are said to have created over 7 lakh jobs throughout the country. Impressively around 45% of these jobs are said to have been created in Tier-2 and Tier-3 cities.

An emerging economy like India is a place of contradictions. Despite four startups being added every hour, India is one of the countries in the world with a significant wage gap and the unemployment rate stands at an average of 7.12%.

It is vital that the businesses as job and wealth creators explore unique strategies to employ and retain talent. Companies have been traditionally using bonuses, rewards in cash/kind, employee stock options (ESOPs), sweat equity and phantom stocks to ensure that talent is retained at all costs in the competitive job market. ESOPs, in particular, are being adopted by companies throughout the world and may serve as a tool to solve India’s contradictory problems.

ESOPs As Wealth Creators For Employees

Currently, the thinking about a company’s responsibility toward society has shifted globally. Employee ownership of a company has come to be considered as a tool to lessen the wealth gap. ESOPs have served as a tool for wealth creation for employees and by being permitted to hold a stake, the connection between the company and its employees is becoming more deep-rooted.

Employee Stock Option has been recognised under the Indian Companies Act, 2013 Companies Act. In the case of startups, it has helped overcome cash constraints while at the same time retain talent.

An attractive buy-back option may also enable the employees to sell the shares back to the company. This manner of wealth generation is much more attractive when compared with mere bonuses and cash awards.

From the taxation point of view, the shares are taxed on the benefit that the employee accrues and not the discounted price at which the shares are granted. This shouldn’t discourage startups from issuing ESOPs.

If a company intends to re-purchase/re-acquire the shares allotted to the employees via ESOPs, the gains earned by the employees on selling the shares back to the companies would be liable to a capital gains tax as per the prevalent tax laws.

In the age of edtech and fintech companies which legally act as intermediaries, individuals working with such companies would merely act as independent contractors. This means they will miss out on the perks and benefits made strictly available to employees.

Unacademy has introduced a ‘TSOP’ – Teacher’s Stock Option Plans to grant a stake in the company to teachers who use the platform to create courses. Urban Company, which provides professional services through its platform, has introduced stock options (PSOP) to its gig workers. BharatPe too introduced a stock option (MSOP) for the merchants who engage with the company.

Another trend witnessed in recent months is the re-acquisitions of the ESOPs allotted to the employees by the companies. The post-pandemic period has seen startups looking for a liquidation re-acquiring the shares allotted to their employees through ESOPs. These shares can now be sold at a higher rate at their market value.

It is not wrong to say that Covid has significantly impacted the attitudes of companies towards granting ESOPs to its employees. Companies would rather look towards allotting their shares to potential investors at a market value rather than reserving a portion of their shares to be allotted to their employees at a discounted rate.

As India bounces back from the pandemic it is being observed that India is showing positive signs of growth while other countries are facing severe inflation. There may be a possibility that companies may rethink ESOPs. If popularised at the local, state and national levels, companies may help in bridging the ever-widening wealth gap, especially in this post-pandemic world.