How Aadhaar Bill Will Benefit Startups And The Fintech Segment

How Aadhaar Bill Will Benefit Startups And The Fintech Segment

On July 8th, 2019, Aadhaar bill was passed in both of the houses

The Supreme Court gave its verdict on Aadhaar on September 26, 2018

Once the new regime came into being, a bill to amend the Aadhaar Act was put up in both the houses 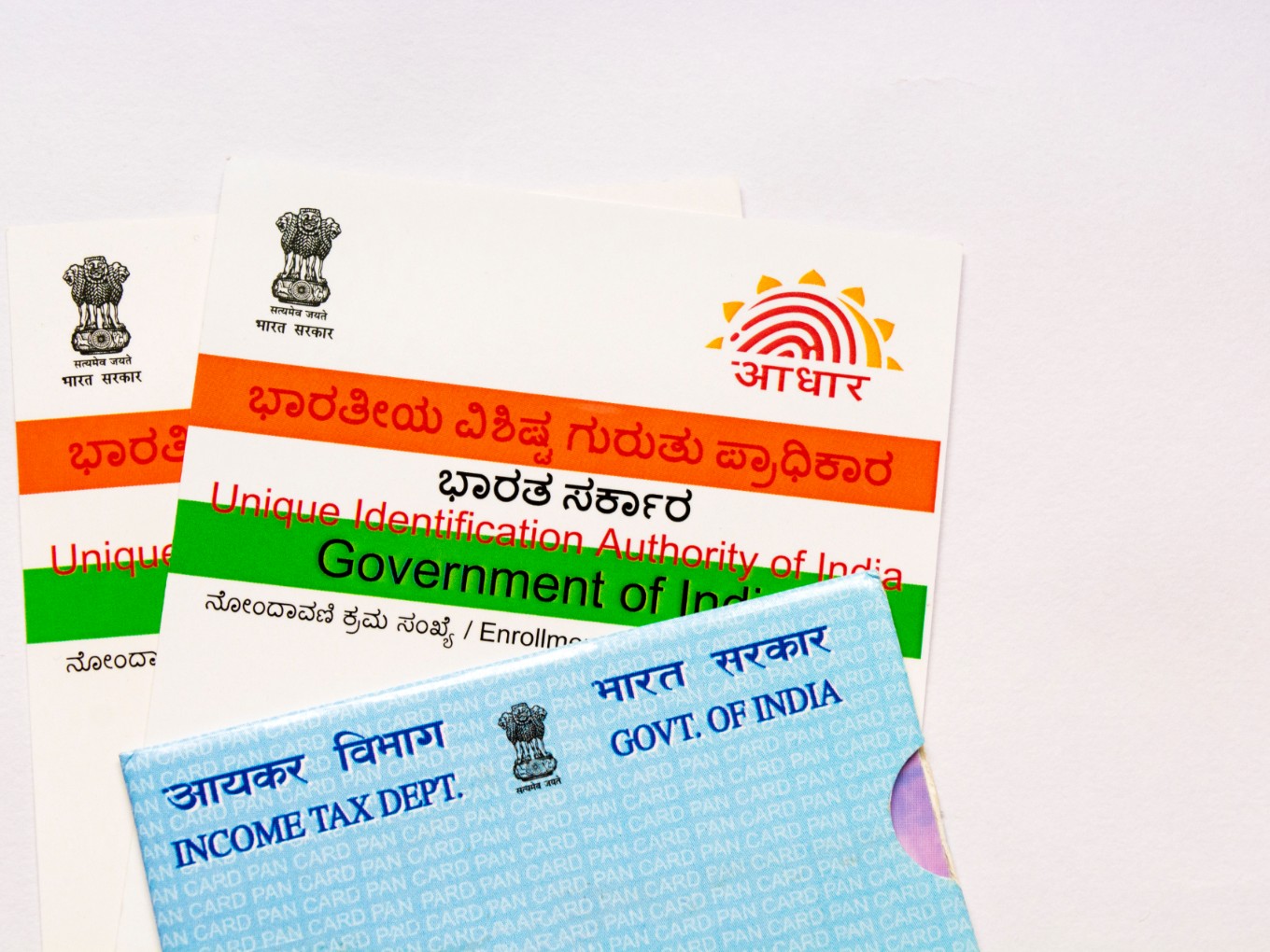 On July 8th, 2019, Aadhaar, the ‘Aam Aadmi ka Adhikaar’ (Right of Every Citizen), bill was passed in both of the houses and the same shall be welcomed by all the private organisations and startups in the fintech and BFSI verticals. Before going into the details of the passed Aadhaar Bill, it is equally important to understand the Supreme Court verdict on Aadhaar which was given on September 26, 2018.

Highlights Of The Supreme Court Judgement

Post the Supreme Court Judgement, the usage of Aadhaar by Private Entities – including the ones that are regulated by regulators (except private banks) had to stop using Aadhaar-based KYC and Authentication Services. The usage of Aadhaar was only restricted to individual governments and that too mainly for the subsidies that were being provided to the beneficiaries.

The Government of India had soon realised that their pet project called Digital India had a great dependency on the Aadhaar infrastructure. The same holds true for other digital initiatives taken by the State Governments and Regulatory Bodies vis-à-vis Banks, Housing Finances, Stock Brokers, Insurance Providers, Telecom Providers, and so on.

Hence, by incorporating key takeaways from the Supreme Court Judgement including a strict Data Privacy Law and the importance of creating a non-surveillance state, the Government had introduced an Ordinance on March 2, 2019.

Once the new regime came into being, a bill to amend the Aadhaar Act was put up in both the houses. The bill was passed and key announcements were made in the Union Budget. This bill allows the BFSI Industry to drive digital initiatives with greater impetus and thereby, helps them in a big way.

Key Takeaways From The Aadhaar Bill

Last, But Not The Least!

With the all-new Aadhaar Bill, the startup ecosystem has breathed a massive sigh of relief. It can now leverage Aadhaar-based Offline KYC Solutions. UIDAI had introduced this approach earlier this year for the verification of KYC Details by organizations that do not have UIDAI license.

Customer authentication process – though has been considerably streamlined in India as compared – still was a dynamic challenge. It took its toll on organizations in the form of incurred costs as well as human errors and omissions.

This specifically hampered the growth of fintech players as they typically expand their business footprint via a lean business model driven by the digital infrastructure. The Aadhaar Bill has considerably simplified the process for them and paved the way for a ‘New’, digitally-empowered India.

After the President of India accepted and signed the Aadhaar bill, a win-win situation for all stakeholders can be seen as the development will bring greater efficiency, effectiveness, and productivity within the market, particularly for fintech. The cherry on the top will perhaps be the ultramodern fintech solutions that can be scaled globally. Tomorrow is ours!