90% of businesses are going to fail. And that includes the vast majority of the startups I’ve seen walk through the doors of any and every co-working space and accelerator in Australia. 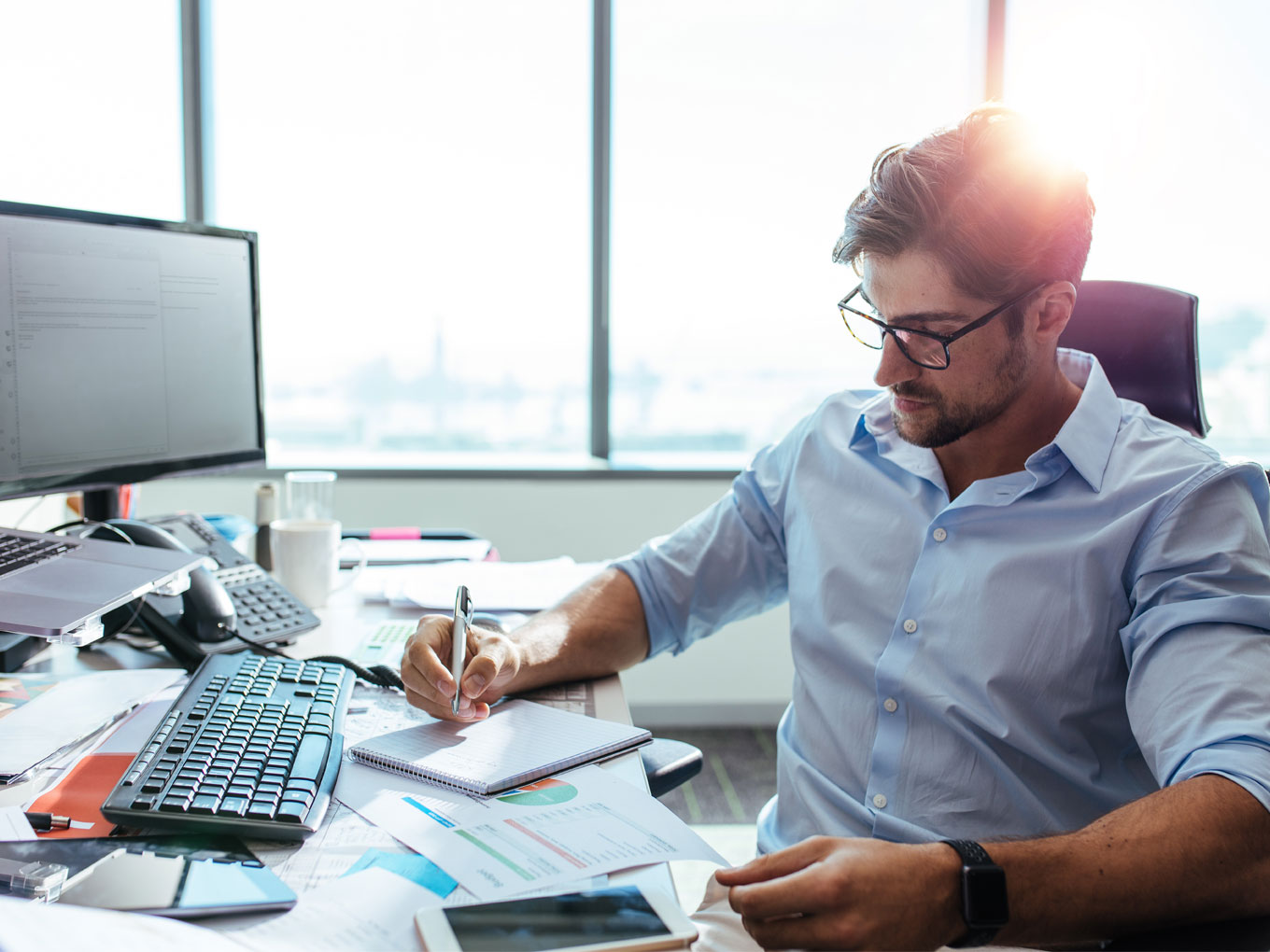 90% of businesses are going to fail. And that includes the vast majority of the startups I’ve seen walk through the doors of any and every co-working space and accelerator in Australia. That 90% includes people who aren’t as driven, as talented or as stubborn as you are, but it also includes people who are playing the game with 10x your ability.

If you’re in an information/technology business, your failure rate is 63%, higher than any other industry. If you’re under or over a certain age, that affects these numbers too. The indisputable fact of it is that you are more likely to fail and wipe out than to succeed.

The odds are stacked the fuck against you.

And you know what?

It doesn’t even matter.

When we know that’s what we want, the success and failure rate isn’t important. Because we’d go ahead and do it all again anyway, wouldn’t we? We’d take on the challenge even if the odds were worse because we don’t care about the safe road. We want the road less travelled.

I guess what I’m trying to say is, be smart, listen to wisdom when you can, don’t take unnecessary risks, but don’t let the risk factor stop you from doing what you want to do. Don’t let it stop you from taking on the world and refusing to take no for an answer.