Your Guide To Futuristic Design

Your Guide To Futuristic Design 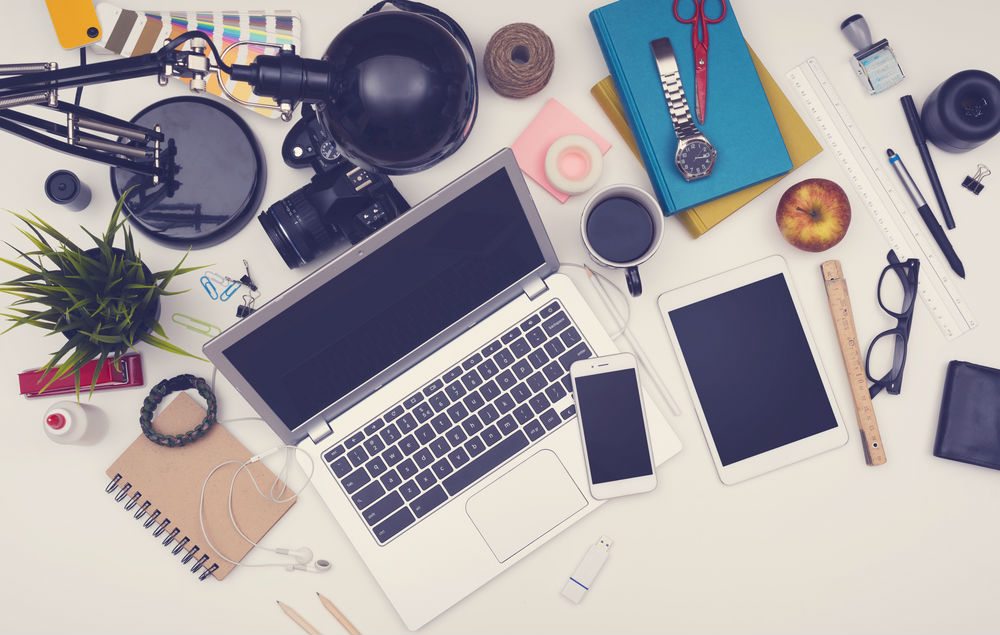 How can you design for the future? The truth is, designing for the future is all about how you think. Struggling to be come up with a forward-thinking design can be a thing of the past if you figure out how to get yourself in the right frame of mind.

Having the right perspective can shift the focus of your project. Changing your point of view can also reveal the answers to your designing problems. If you’re experiencing a creative block with your futuristic design, learn how you can be more open minded about your project. These tips will help you out.

Plan For What Will Be

Eventually, certain niche markets will become mass markets. The personal computer, for example, was originally marketed to businesses, but became a household item. Likewise, many high tech home products are successful in a small market, like the Amazon Echo.

Home products like the Echo want to become as mainstream as the personal computer, but their creators realise that it might take some time. Creating something that will eventually have a mass popular appeal should be your goal.

Innovators often look for ways to inspire their next great creation. The best way to get inspired is to research other futuristic designs. First, start with designs that are in the same market as yours. You can explore the ways in which other designers have taken a leap and made something futuristic. Also, you should look outside your market at products that might spark an ingenious idea. It’s a good idea to branch out and expose yourself to ideas that are complementary or even completely different that yours. This practice will keep you open minded and make sure your ideas aren’t stale.

Green technology is definitely the wave of the future. There’s good reason to create something that has the future of the planet in mind. The marketplace is full of designers who realised many futuristic designs are eco-conscious. In fact, some of the most popular or celebrated futuristic designs make the environment a top priority. It’s definitely something to consider, especially if your design is going to require electricity or create waste. Sometimes designing for the future means thinking about how to make the world a better place.

The market for future products is imagined by the designers of today. When you think about it, there have always been products that were marketed as futuristic, and that’s because every time and place has an idea of what the future will hold. That’s where inventors come in. The people who are really shaping the future with their ideas are the innovators. Famous inventors of the past can provide some great inspiration for bringing the future into the present.

You can also look to people who are currently breaking the status quo, like Elon Musk. Touch base with the projects of other great inventors and you might just get the bright idea you’ve been looking for.

It’s safe to say that we now live in a digital world, but there are some things that haven’t been brought into the digital realm. It’s the job of futuristic design to convert analog to digital. For example, couponing has always been a big staple of American households, but for the first time ever, shoppers don’t need clippings to get their deals. All they need is a handy app like SnipSnap to carry their coupons along with them. Turning something that’s already popular in to a simple digital product or device could be great way to capitalise on something with a built-in audience.

Another great truth of the 21st century is how big a role mobile devices play in our everyday lives. If there’s anything most designers have learned these days, it’s that apps can reach an incredible amount of people. What’s more, mobile applications have changed some people’s lives. Applications that track sleep, nutrition, allergies, and more putting the future right in the palm of our hands.

Be A Problem Solver

There have been so many problems in the world that seemed unsolvable. However, imagination, ambition, and courage helped designers create ways to find solutions. Some futuristic designs have helped purify toxic water, lessen dependence on fossil fuels, and produce alternative energy sources. What problems would you like to see solved?

The next time you sit down to create a futuristic design, think about a problem in the world that you’d like to address. Thinking in this way might get you motivated to become the next great inventor.

Design For Your Audience

Even when you are creating a futuristic design, it’s important to think about your market. Who will be using this product? Why would they use it? Answering these questions might help you make a product that performs better in the marketplace.

Another key point is checking the market to see if there’s anything else like your idea out there already. If there is, don’t get discouraged! Think of some way to improve or expand on your idea. If the product that’s already out there is missing something, then you can be the designer who has the good sense to add it.

Designing for your audience goes hand in hand with building a prototype. The whole point of prototyping your design is to ensure it is right for the market. If your prototype doesn’t do well with a test group, you can always alter it to reflect the comments and concerns your test group might have had.

A futuristic design definitely needs to be prototyped because most likely there’s never been anything like it on the market. That makes prototyping even more important. If you have a good idea for a futuristic design, the best way to make it a great idea is to build a prototype and test it with a sample group.

Just because it has a futuristic design doesn’t mean someone is going to buy it. Remember that products have to look good and be cost efficient for your audience. Even when designing for the future, you still have to think about the people who will be using your product. When it comes to style, you don’t have to base your design off the most common example of futuristic style. This style has transformed over the years, thanks to designers who didn’t just stick to the same old thing. The cost of making the product is of great importance to you and your customers. Try to be mindful of that as you’re planning your design.

Designers in all fields can sometimes experience a creative block. Just like any artist, designers have to seek out inspiration. One mistake designers can make is constantly returning to the same things to get inspired. If you’re having trouble with your futuristic design, it could just be that you’re looking for your muse in all the wrong places. Take yourself out of your normal design routine and try to pull ideas from different places, people, and things. Most designers find that they return to the drawing board refreshed and invigorated.

Don’t be Afraid to Take Risks

Who defines futuristic design? If you said designers, you’d be right. Remember that the people who create these designs are those who determine what futuristic design actually is, so don’t be afraid to take risks. You might end up revolutionising the entire field.

Take Steve Jobs, for example, who took huge risks in his life with his designs. Sometimes he paid big time, and sometimes his designs paid big. If person works hard enough at their design, the latter is much more likely.

[This post first appeared on the Proto.io blog and has been reproduced with permission.]