Bitcoin: The Pros, The Cons And The Future of Cryptocurrencies

Bitcoin: The Pros, The Cons And The Future of Cryptocurrencies 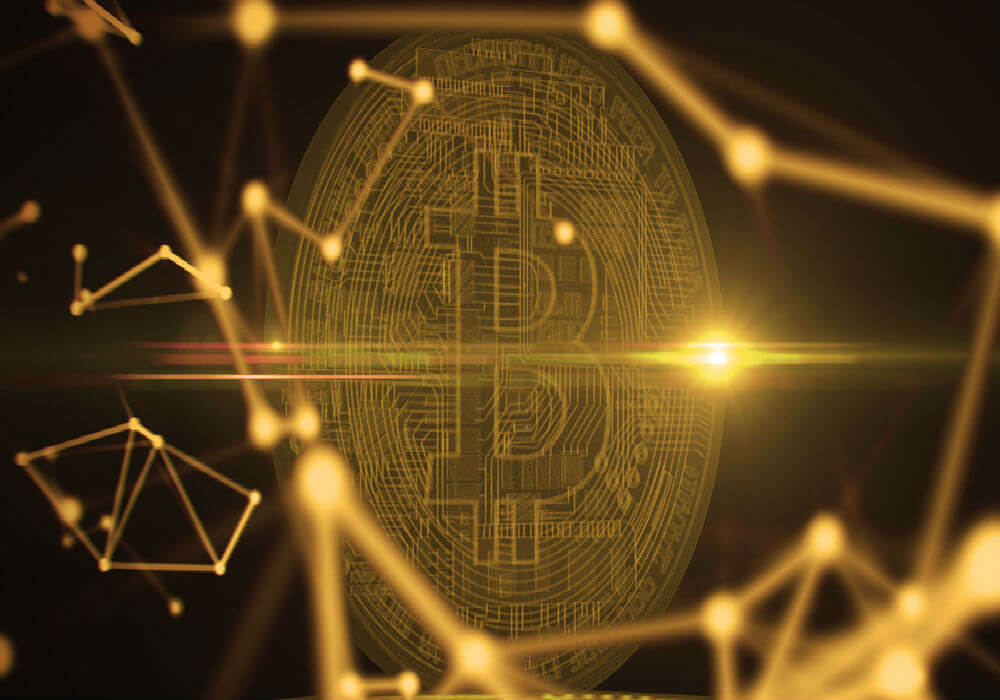 A lot of guides have been written to describe the basics of bitcoin. They usually start with an analogy around gold and mining, and something called the blockchain. These guides are great, but they often get into the technical weeds and don’t explain why people are investing in bitcoin or why it can change the future of money. In this guide, you’ll learn what bitcoin is, its pros and cons, and what it means for the future of cryptocurrencies.

Why is Bitcoin Valuable?

Bitcoin does a number of things that traditional money, gold, credit cards and checks do, but it does it without a central bank. It also does it digitally and in a way that is very difficult and arguably impossible to forge. These characteristics are so desirable that many people are trading traditional currencies for bitcoin. In fact, so much of this is happening that it’s causing the price of bitcoin relative to traditional currencies to skyrocket, creating an investment opportunity for many people coming into the currency.

Like other currencies, bitcoin’s value is driven by supply and demand. Bitcoin has a limited supply (today there are only 16 million bitcoins and the currency will only ever have 21 million coins). This is a limited global supply but an in increasing global demand. Bitcoin is becoming more widely accepted and easily transferable. It’s now possible to send money from person to person and country to country, without it going through a bank.

While this may seem basic (that’s the point), it’s transformative. It’s was previously impractical for people to be their own bank. You could store money in a vault or under your mattress but it was difficult and impractical to do so because ease of transfer and portability are important. This is why centralized digital payment companies like credit cards, PayPal and Venmo took off. They made payment easy and portable. But these methods are centralized. Anyone who has had their credit card stolen or had their PayPal account locked up knows how crippling this can be. The differentiator of bitcoin is that it’s decentralized.

Why Does Society Think Bitcoin is Valuable?

For all the things that are positive about bitcoin, there are a number of problems worth discussing. These problems are being worked on by teams around the world, and given the decentralized nature of bitcoin, will require consensus to solve.

The Future of Cryptocurrencies

Global wealth is measured in the $100 trillion range and up. Cryptocurrencies, including bitcoin, are in the $200 billion range. I believe that the future will have more cryptocurrencies rather than fewer. My predictions:

I believe that many aspects of cryptocurrencies will become inevitable. Not everyone wants to trust banks with their money, but to date, it’s been impractical to do otherwise. The collapse of Lehman Brothers, the fraud at Wells Fargo and others have created new opportunities for bitcoin and beyond. I believe the future is bright for digital currencies.

Warning: Never invest in something you don’t understand and don’t risk money you’re not willing to lose.

This post first appeared on the Business Collective – an initiative of Young Entrepreneur Council, which is a free virtual mentorship programme that helps millions of entrepreneurs start and grow businesses.