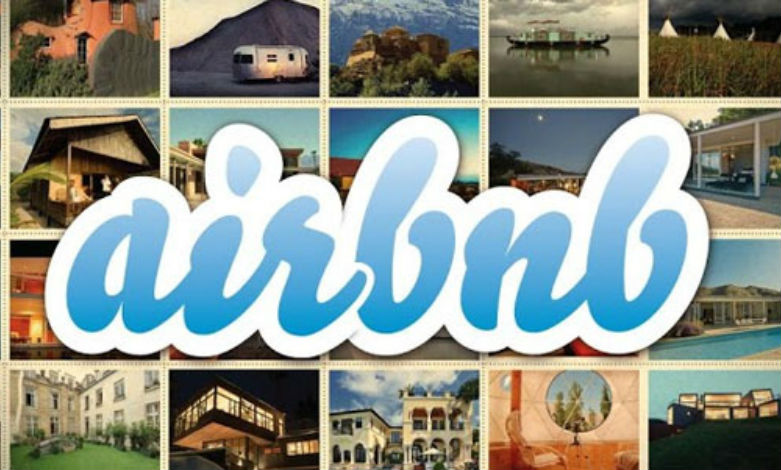 This is how AirBnB hacked into loopholes and built a path which took it on a level, where it is today P.S this case study is took from a definitive guide to Growth hack from Neil Patel.

Up until now we all have been talking very philosophically about growth hacking. But I know what you’re thinking — give me an example of solid really working example of it!

Here is one popular case study that we all can use to wrap our head around growth hacking. It’s none other than the poster child of growth hacking, AirBNB. As many of you know, they allow anyone to convert their spare bedrooms into a hotel room that can be rented by perfect strangers. It’s an amazing idea, the execution is incredible, but growth hacking is what possibly put them on the map (pun intended).

They leveraged Craigslist, a platform with millions of users looking for accommodations, to increase their user base substantially. When you are filling out the form to list your bedroom on AirBNB they give you the option to also post the listing to Craigslist, so that it will show up there also, creating inbound links for you and for AirBNB as a platform.

There wasn’t a technological solution that AirBNB could implement easily, and there definitely wasn’t any reference documentation that AirBNB could use to make their listing appear on Craigslist automatically. Instead, they had to reverse engineer how Craiglist’s forms work, and then make their product compatible, without ever having access to the Craigslist codebase. API’s are easy. Reverse engineering is not.

Using this case study, think about how our philosophical meanderings from earlier actually ring true.

# First, AirBNB did something that a traditional marketer would have a hard time envisioning, much less executing. A bachelors in marketing, as it is currently being taught, is not going to give you the tool set, or even the conceptual framework, to arrive at this sort of deep integration with Craigslist, especially sans API.

# Third, AirBNB realized that the distribution mechanism that they needed to hijack was Craigslist. No product exists in a vacuum and the users they needed were already congregating in a different location. So they got their attention.

# Fourth, they were ingenious. They didn’t read about someone else using Craigslist to cross promote something. They thought of it themselves. Then they had the guts to execute on a beautiful solution when there weren’t any guarantees that it would actually work.

# Fifth, their growth mechanism was heavily technology based. The team at AirBNB that pulled off this strategy had to have a lot coding expertise, and a general understanding of how web products are built in order to reverse engineer Craigslist.

#Sixth, they took advantage of holes in an existing marketplace to acquire users. Craigslist didn’t create a public API for a reason. Craig Newmark doesn’t want you doing this on his service. AirBNB pushed the bounds of what is acceptable by not asking for an API, and moving forward without one.

In fact, it looks like Craigslist has “fixed” the vulnerabilities which allowed this integration. Now there is a FAQ answer on AirBNB’s site that says they no longer post to Craigslist. This serves as a great object lesson for growth hackers. Most growth mechanisms have a finite lifespan. It would be unwise for AirBNB to assume that they could post to Craigslist for the next 10 years, as if Craig would allow them to siphon off users little by little every day. But that’s ok. Taking advantage of this temporary opportunity gave them a base of growth that they could use to propel themselves forward.

P.S. → This is a case study from the Guide for Growth hack from Neil Patel. I just wanted to share this with you all entrepreneurs who want their products to grow. Thanks.

About The Author – Veer Mishra

Simply a Doer. Made things dat excited me & things that make sense to all (Films, PeopleSearch Engine, Self Network, & now a Digital commerce aka @mywindow_me)