How Did Groupon Make Money – What Was So Smart About It? 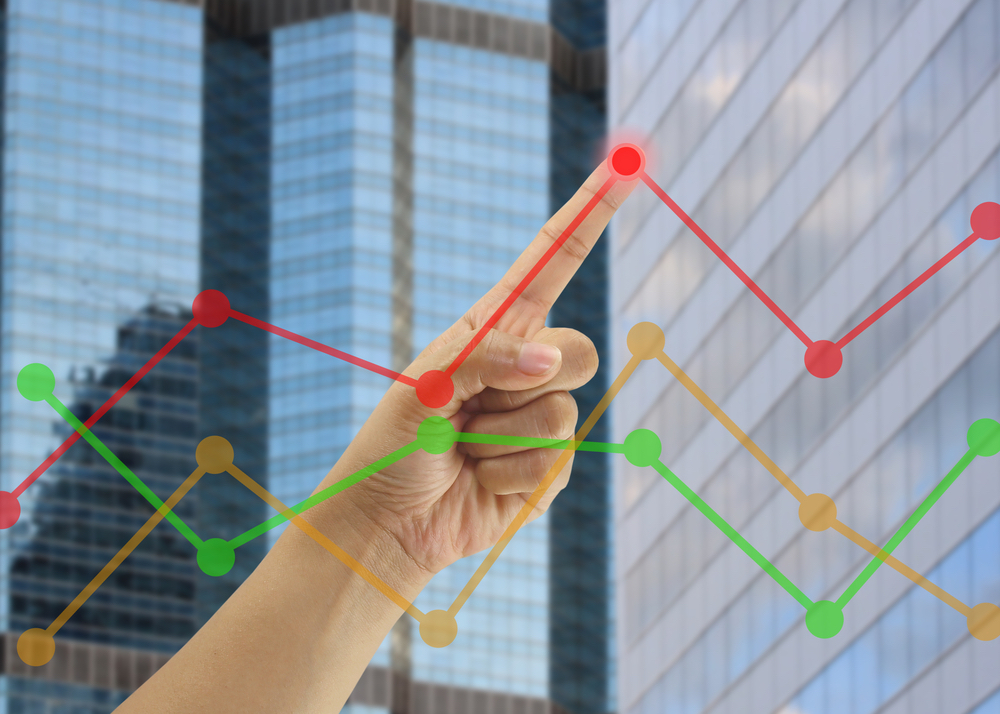 Assuming we are talking about the original business model, not Groupon Goods, the short-lived Groupon Now and whatever else they have been attempting to do with Breadcrumb etc., it’s more complicated than what people think, but it’s also genius.

There’s a lot of learnings for you. The single best one though is, “If you aren’t embarrassed by what you are asking for, you aren’t asking for enough!”

Firstly most of the money comes from epic, big discount, high price deals. There’s a real Pareto function here. Most deals don’t make much money at all. The great deals make serious money.

I remember a competitor to Groupon, Cudo, started doing travel deals. The first one they did, to Ibiza I think, made them well over a million dollars.

The sales guys who figure out the great deals can do really well. So Groupon makes money from killer deals.

Restaurants are a solid business. The average price is about 50–80 bucks. You used to solidly sell these, but you don’t get crazy money.

If you do healthcare related things like teeth whitening, IPL etc., you can easily get to 800, up to a few thousand. If you sell these in volume you make good money. The same, therefore, applies to travel.

Once Groupon figured out that they could do deals in areas like travel, entire teams were set up just to do these.

Big, attractive discounts get deals done. They need to be too good to pass up on. The minimum was 50%. A 75% discount on a brand name hotel was a good deal!

Brands sell. Occasionally you would get Starbucks or other big names. Those would sell like hot cakes.

There was huge pressure to have high margins. Globally, deal margins were weekly analysed. They would make margin distribution charts to see the range of margins that were achieved.

High distribution meant the sales teams were ‘margin fighters.’ This meant you fought for every basis point. A team with a high distribution were margins fighters, a team with a few lines of 25%, 35, 40, 50% meant they were margin takers. The sales guys needed to fight for every little point. So you didn’t go from 50% to 45%, you went from 50% to 49.7%. Trust me it works!

There was big pressure to get 50% margin. In fact, they started asking for 60% in order to negotiate down to 50%.

The math for deals as most people presume is as follows: volume of deals sold x ticket price x Groupon margin = total.

Groupon realised that a huge percentage of deals were never ‘redeemed.’ Meaning people bought a lot of coupons and just never used them, sort of deal fatigue. It also helped that deals had an expiry date, typically 3 months. In the peak of the craze, you would even forget you bought the deals until it was too late.

Ok, so realising a lot of people never redeemed deals, Groupon thought, why then give the merchant money if a customer didn’t redeem a coupon? Couldn’t we just keep it? Since the merchant didn’t deliver a service, why pay them?

What Groupon started doing then, was putting a code on each coupon, which the merchant then had to record as and when a consumer redeemed a coupon in store. Then the merchant would send Groupon the list of redeemed codes. So if there were 500 coupons sold and only 200 redeemed that the merchant recorded, then the merchant only got a pay out on the 200 coupons, i.e. 40% of the money.

So the actual formula was:

Merchants got wiser and started negotiating to have the unredeemed removed, they didn’t always get it though.

Groupon also had payments terms… so it would take time for merchants to get paid. Since they were only getting paid as coupons were redeemed and many only redeemed just before expiry, it could take 3–6 months to get paid. In some cases, like scuba diving classes with a year expiry, you could be talking a year.

There are a lot of ways you can be making more money in your startup. If you think laterally and hustle more, it could be a lot more money. But be careful about burning yourself.