Go Mute Or Go Moat: The OPT-MC Framework To Assess Your Moat

Go Mute Or Go Moat: The OPT-MC Framework To Assess Your Moat 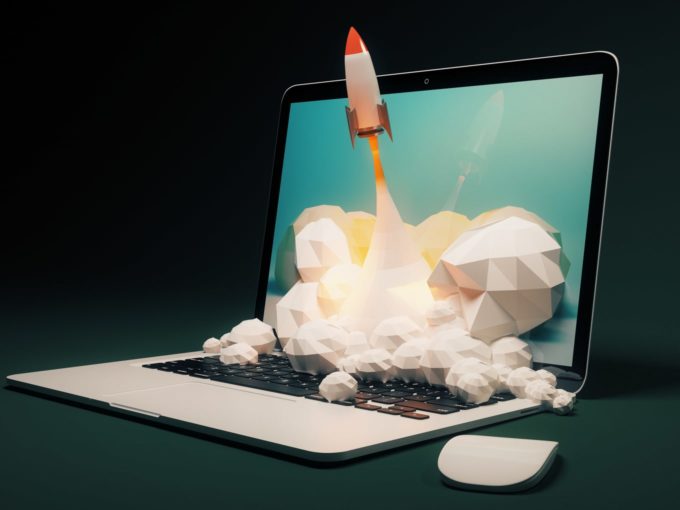 Recently, the Hike Messenger backed by Airtel shut down, three-decade-old well-established brand Aakash Education was acquired by relatively new, only a decade-old Byjus all because they didn’t have their long-term moats figured out. It is in this context that the idea of moats for building defensibility becomes crucial.

According to Guy Kawasaki, the famous Silicon Valley venture capitalist, a moat is a ‘potential unfair advantage’ that your startup has which others don’t. It’s something you can bank on to scale your business while your competition plays catch-up. Wherever there is an opportunity, there is competition. Moats provide periods of near exclusivity that are very critical for an early-stage company’s survival and growth.

There is no single moat for a startup. Naturally so, as startups need to address many challenges all at once. Yet, it is wise to assume that startups often have one core moat and various other non-core moats. The core-moat is stronger, more disruptive and more
defensible than the non-core moats.

These moats are key insights that your sales and operations team have that make them deliver better than the competition. In the case of Flipkart, cash on delivery was an operational insight. It reduced customers’ apprehension for online purchases, thereby increasing orders.
Insights of this kind are rarely a strong, long-term moat. As you would’ve guessed, the cash on delivery feature is now available with every ecommerce player. Even for Flipkart, though the idea did wonders, their core moat wasn’t an operational insight, they had a superior online product and understood the product categories far better than their competitors.

A great product is one of the strongest moats you can have. There is nothing more powerful than a product that sells itself. Unfortunately,  product-level differentiation are hard to find. An edtech company will have a learning management system(LMS) as a core product, a media company a content management system (CMS), similarly for e-commerce, fintech, etc. The product might have additional features or their UI/UX may vary but the core remains undifferentiated. At times, it does translate into a solid product chasing an underserved market, thereby creating a strong moat. An example is Whatsapp, which dominated the messaging market as it was simpler and faster than other messaging apps like Google Talk and Facebook Messenger.

Market insights are when you know a whole new market is going to open up. These often are a result of technological, regulatory, political, or social shifts. Being prepared for these in advance is what gives the business a moat to keep ahead of the competition. An example is UPI payments, which paved the way for so many fintech startups.

Instagram figured out that people wanted to tell stories through photos. Similarly, most vernacular platforms in India figured out that there is a huge consumer base that wants to express itself in vernacular. Platforms like Instagram and Facebook aren’t that appealing to them. A business moat is created when such consumer behaviour patterns are captured. The OPT-MC Framework is a great way to keep a tab on your moats in the initial stages when you have a small window to figure out new insights and scale. Execution becomes the key. As  Hemant Mohapatra from Lightspeed puts it, ‘Speed of execution is the moat inside which live all other moats’.

Once your startup hits a critical mass, you need to start thinking about long-term moats that create strong barriers to entry for the competition. Three foundations then become important.

Consider a scenario where you have invented an adhesive that’s not only better than Fevicol but also cheaper. Clearly a superior product, a strong moat. Do you think you will be able to dethrone Fevicol? With such a strong brand recall and none of its customers looking for an alternative, imagine the convincing required for someone to switch. Most brick-and-mortar style businesses have built solid branding over decades acting as a strong moat.

Among the long-term moats, brand presence happens to be the weakest. Startups creating more value are able to capture the initial market share. The direct-to-consumer space that has opened up only recently has startups competing with established brands. Brands like Milkbasket, Mamaearth and Damensch are competing with established players like Amul, Johnson &amp; Johnson and Jockey, respectively.

As you grow, you have tons of data passing through your system. If you can figure out a way to harness that data to create more value for your customers – either by providing better quality or by providing a better price – then you have the data network effects working for you. Think of all products that rely heavily on recommendations and personalization. Quora and Netflix use their strong data network effects to better serve their users.

According to Anu Hariharan, Partner at Y Combinator, network effect occurs when a product or service becomes more valuable to its users as more people use it. It creates barriers of exit for users and entry for a competition. It almost always leads to high retention rates.

Think of how your core idea can accommodate network effects, and how your product can facilitate this. The obvious examples of network effects are social networks and two-sided demand-supply-based marketplaces. Uber focused on building its supply side. They knew the supply side was important to trigger network effects and get more users to use their service. In stark contrast, OpenTable’s strategy was to get limited supply (only 10% of restaurants in any particular neighbourhood) and focus on driving more users to its platform.

At Habitat, we have always had this long-term thinking. The data generated in the communication-first pedagogy helps us keep a tab on what students are looking for. The social, collaborative style of learning creates network effects. Students no longer want to study alone. Being a part of a larger group of like-minded students helps them engage better, longer.

Having a moat is definitely a necessary condition but not a sufficient condition to be successful. Most self-aware founders end up making the right bets without precisely knowing their moat. At the same time, many founders end up chasing revenues, profits and growth without giving serious thought to creating a strong, underlying moat. Understanding the theoretical foundations definitely helps.