How To gauge Customer Traction In The App Store

How To gauge Customer Traction In The App Store 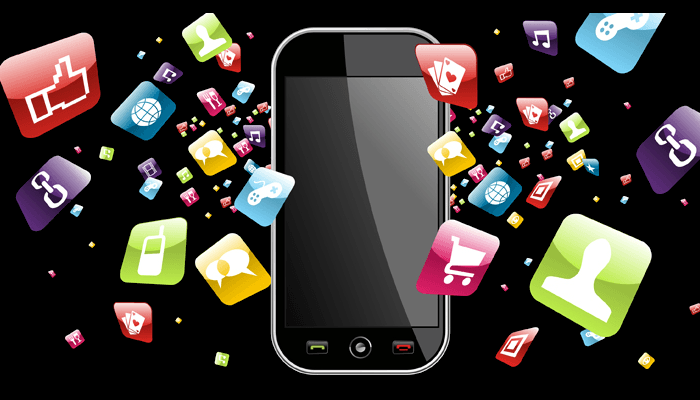 I thought I’d share notes on some of the ways to gauge traction of any app using publicly available data and point out newer opportunities that you may be overlooking.

given the power law of user growth, you will likely only have one major way of acquiring customers and it won’t be much of a secret.

Let’s dig in a little deeper.

The simplest would be the iTunes Store RSS feed. In a few clicks, you can create a custom URL to view top products across every genre and country specified. I was pretty impressed with Alexander Marktl, CEO of the company behind several apps like iTranslate. He had this to say:

“Most Apps rise to the top and then disappear in App Store nirvana and only very few Apps are able to keep higher rankings over a longer period. Those are the ones I would look at as an investor and those are the ones we’re trying to build” .

And there is the Enterprise API for more scalable ways to mine if you’re into analyzing several gigs of data.

Thankfully, there are easier approaches. 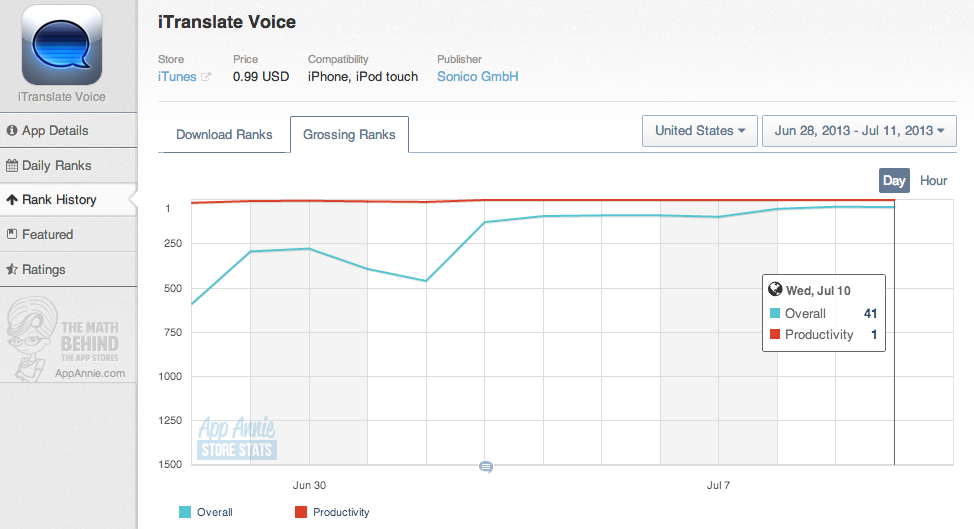 Companies like AppAnnie, make make great additions to the marketers toolbox, where traditional giants like Comscore & Quantcast left off; tracking store data across iOS, Google Play and other stores. Alexa still has its place though, as it’s so easy to access and it’s regularly featured in several rankings such as the recent Danielle Morrill reports. 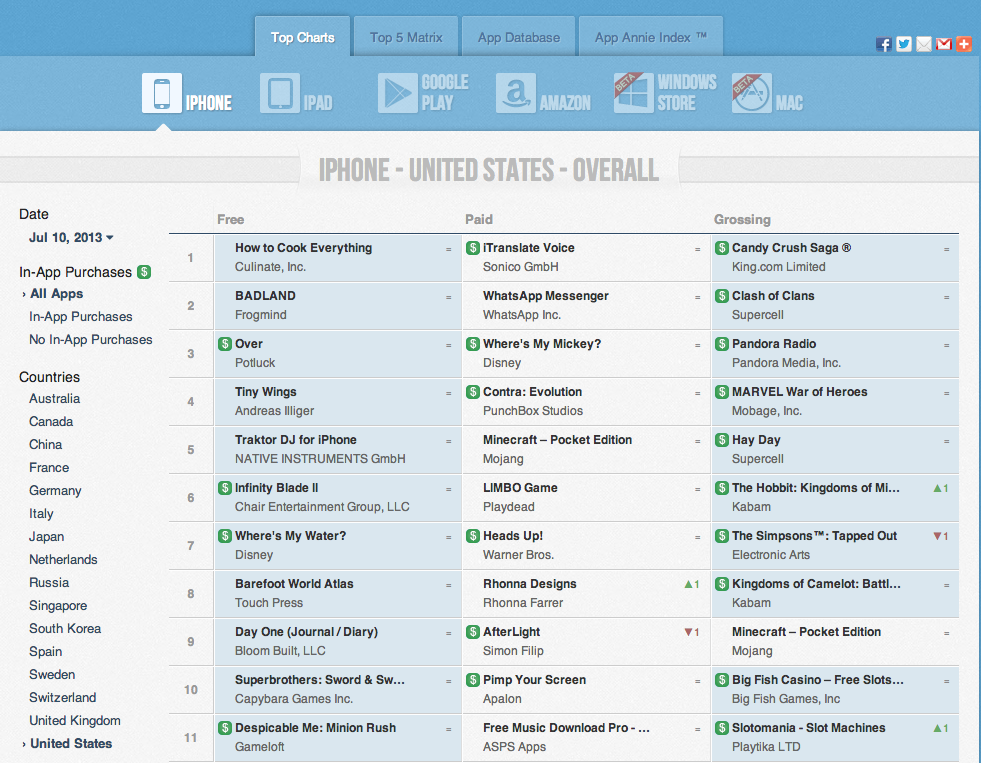 Product recommendations. Amazon first set the tone, and and it remains one of the hopeful solutions to solving the discovery problem.

How about making the most of the same within iTunes! Here’s a great hack to find out apps that are in common with your customers.

Use this bookmarklet when viewing an app’s iTunes page to find where else the app appears among the “Customers also bought” suggestions. It’s flaky and a hack, but it works. 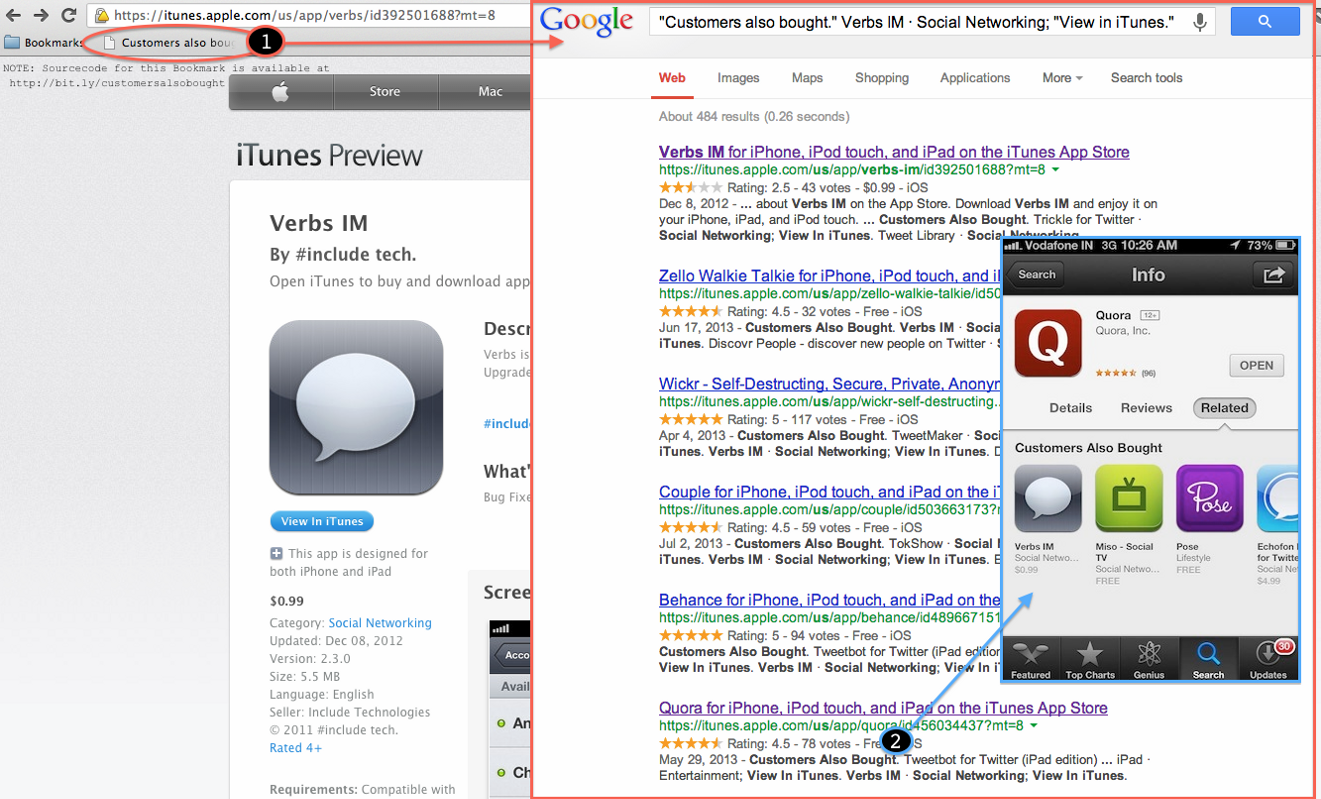 Recommendations don’t just give a glimpse of consumer patterns, but can also contribute to your user base/sales depending on whether your app is free/paid respectively. Not all apps have this section though. It’s rumoured to only appear if your app crosses a pre-defined duration of “being out there”time before an update.

2. The next generation of testimonials

Leanstack
Here’s a promising repository that compiles known customers for most apps. Leanstack is so well designed that you may find yourself losing track of time browsing its catalog. 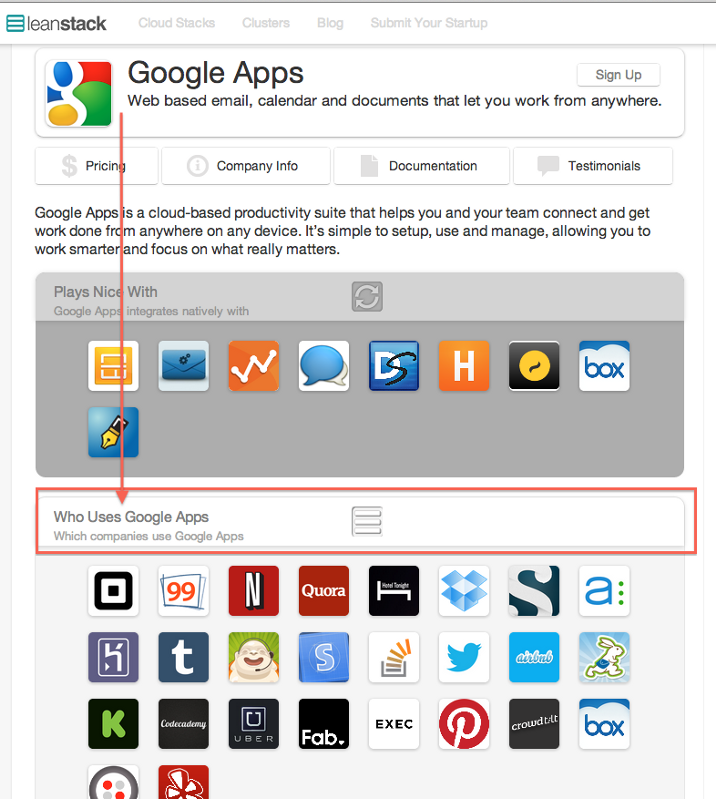 Moving from strength to strength, AngelList’s Customers is a new feature that will get most startups excited. Here’s Clarity: 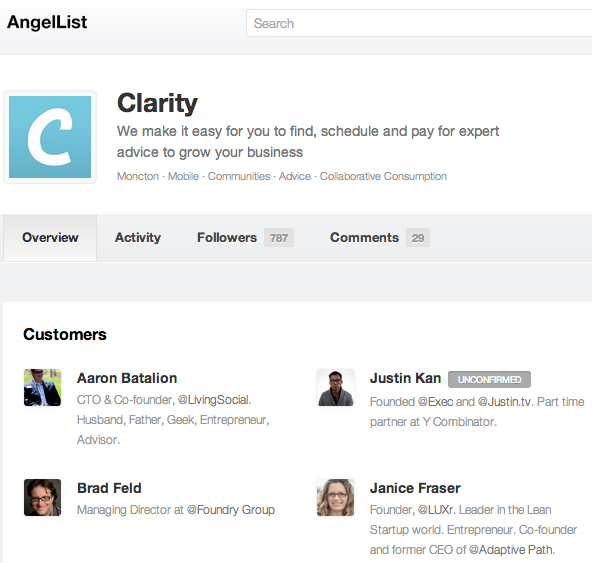 It also provides a ranking of startups that have recently acquired a strong wave of customers, aptly titled ”Trending with customers” The techniques mentioned until now dealt mostly without any interaction with the actual product. Here are some great examples that scream customer traction. 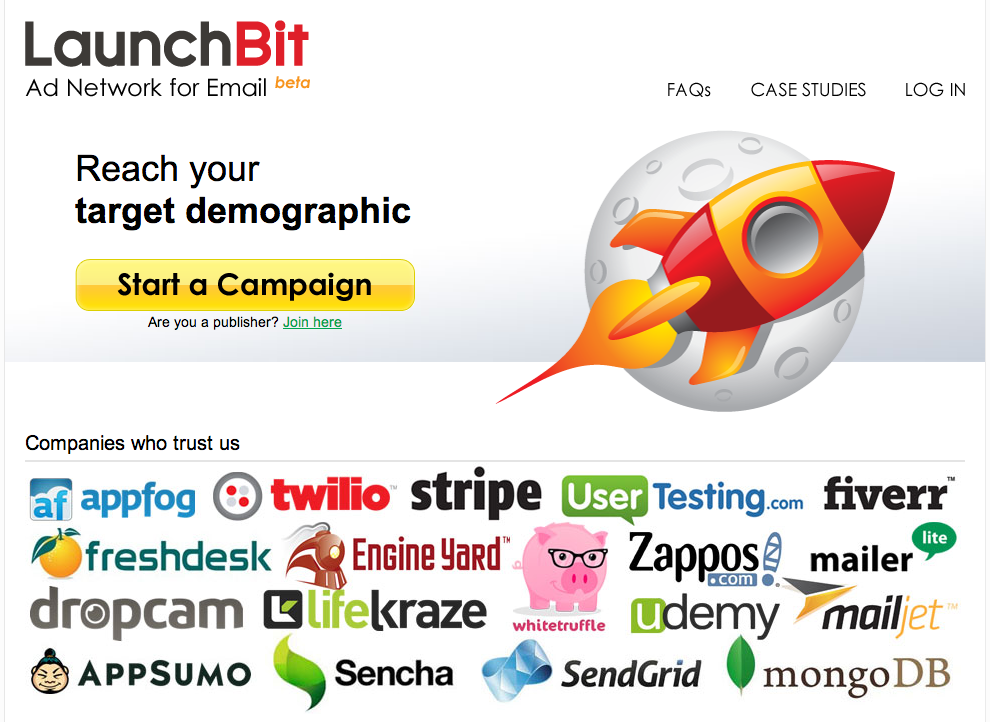 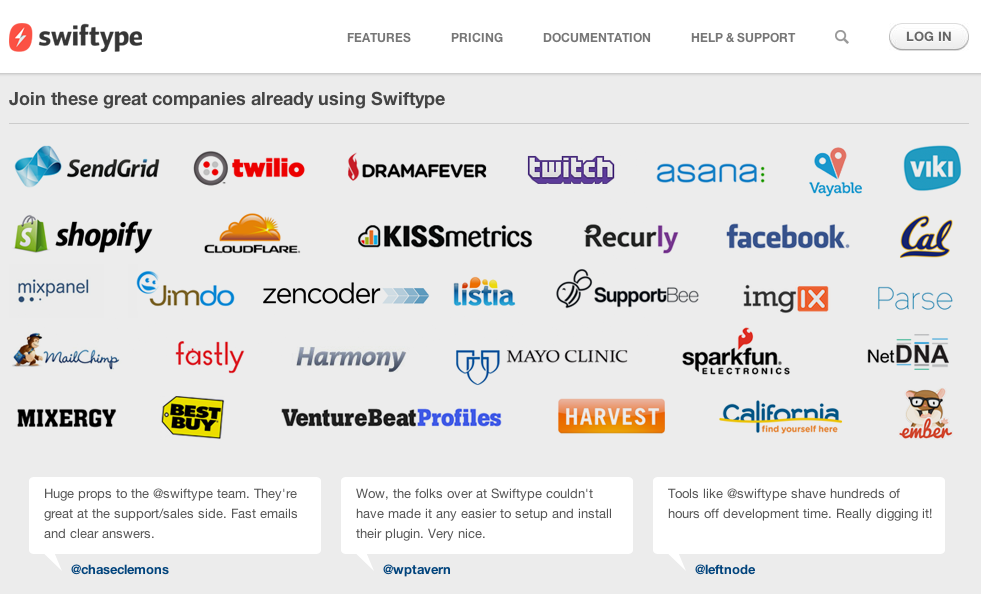 Maintain separate testimonials page, or combine testimonials with the customers page? Most startups present testimonials on their homepage to signal social proof to site visitors.

Or you could take the extra effort Stripe or The Resumator have in maintaining their giant client rosters. (This might also be a good time to think about how your app makes it easy to send that kind of approval.) Some of the best products I’ve used didn’t need a testimonial, so it’s fairly subjective to the startup, or the investor.

Beto Pallares, Farooq Javed, Andy Funk, Fred Wilson, Dan Malvin, Kevin Spain, and Sunil Dhaliwal are the first VCs you will find when googling “venture capitalist, husband, father”. I’ve been introduced to many products through Fred’s blog and it’s fair to say that they’ll have a keen sense of serendipitously coming across products used by people they trust. Same if you’re using a lot of your portfolio company’s products. There’s bound to be a higher chance of recommendations and questions about upcoming products during those conversations.

“Search, and you shall find”

Enough said here, but I’m curious to see how Linkedin extends its ability to endorse products, not just individuals.

The good news here is iTunes has announced that recommendations and app search results will take location into consideration. At a concert, in a restaurant, traveling to the airport, secretly ignoring your teacher during class… 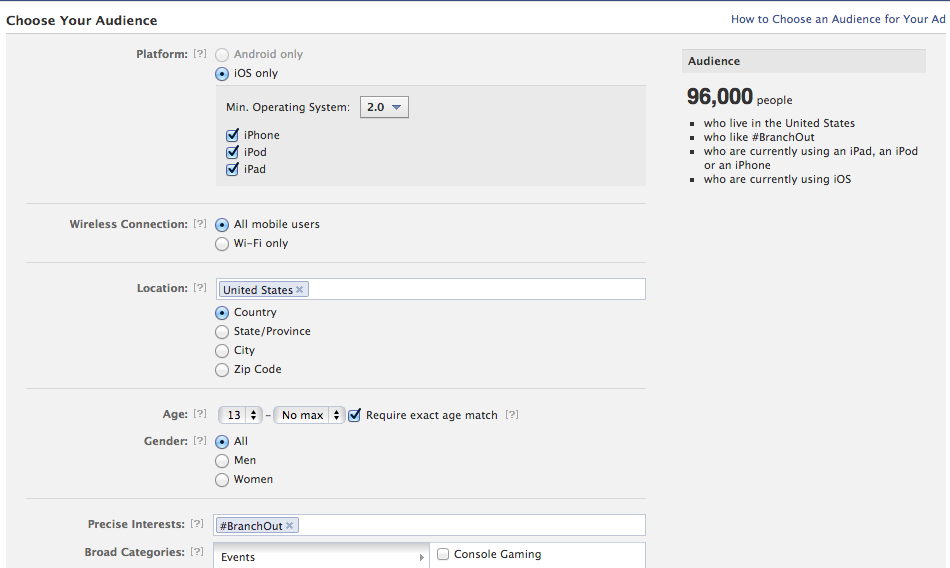 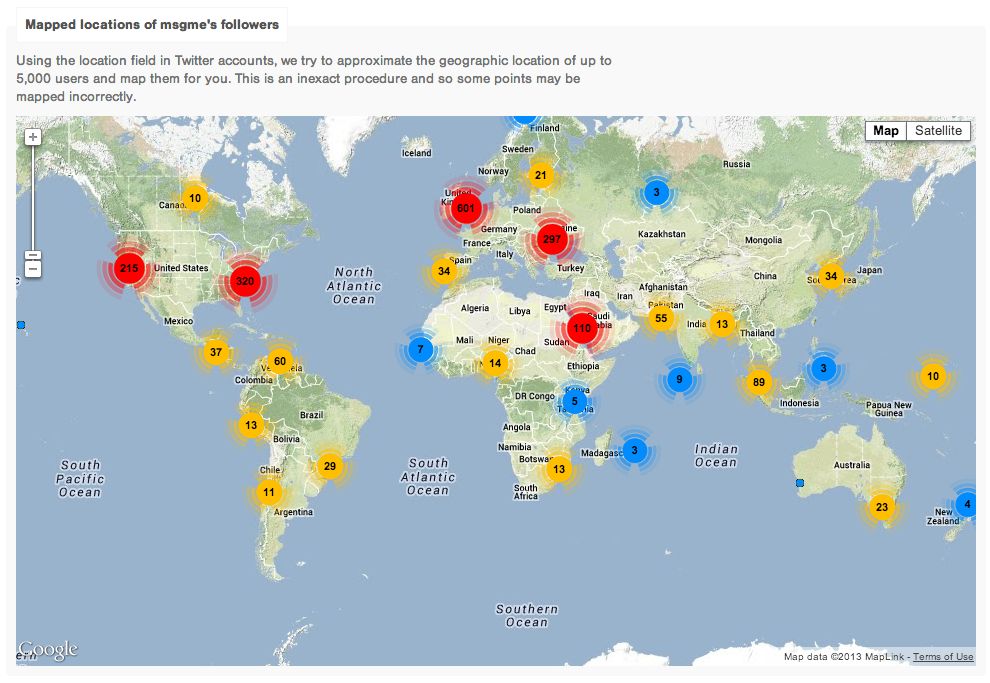 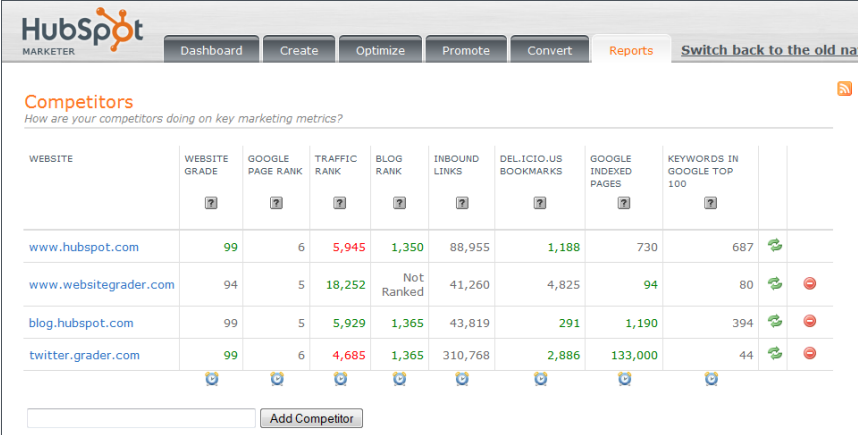 In addition to using Google Alerts, TalkWater, or Mention power-users among new kids on the block — IFTTT and Zapier have come up with creative ways to get inbound alerts, now on your phone as well.

Brendan Baker has this amazing post on Quora that defines traction that every founder should read atleast twice.

Although this essay deals with measuring traction, traction isn’t everything for every investor. Manu Kumar often jokes:

‘Venture Capitalist seeking traction’ is an oxymoron. Venture Capital is about believing and having conviction that a certain technology/future will happen and making a bet before it starts to happen.

There’s no better way to understand what’s happening, than by shooting out an email and talking to the startup.

Or even better. Help them get that traction.

Special thanks for Ryan Hoover, Dan Martell, Ethan Austin,Manu Kumar, Bob Ippolito, and Nir Eyal for contributing to the draft of this post.