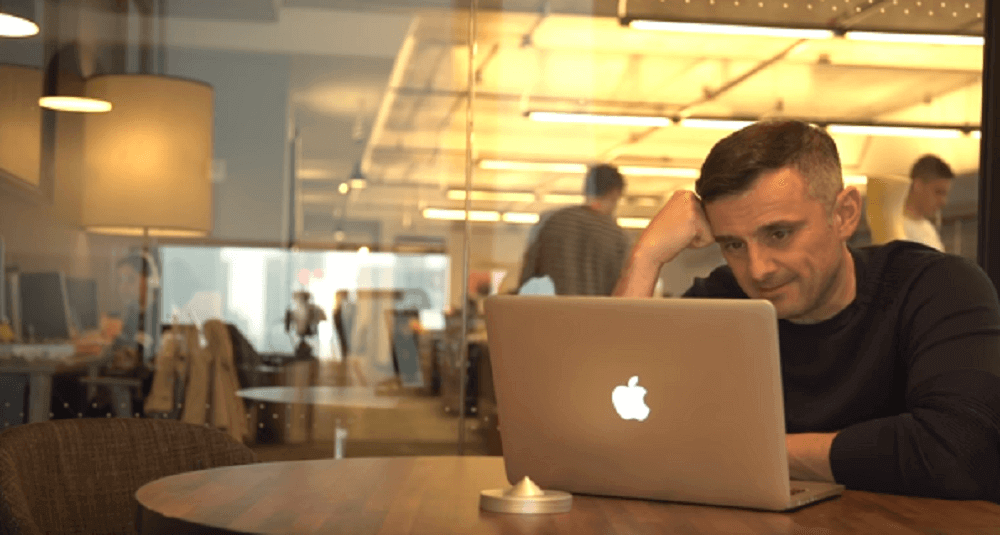 This week’s podcast is a bit different from the earlier versions. One might wonder what happens when Gary Vaynerchuk and James Altucher get together for an interview?

Gary Vaynerchuk, serial entrepreneur, NYT bestselling author talks to James Altucher about his new book ‘Crushed It’. It is a follow up to his previous book and talks about the ‘real correlation between doing things around your favorite things.’

For the neophytes, James is a prolific writer, successful entrepreneur, chess master, and venture capitalist. He is the Co-founder of 20 companies, including some that have sold for large exits. Previously he was a hedge fund manager.

During their talk, Gary described ways in which one can build a sustainable and viable business.

“It’s just easier when shit is bad…I really think that everybody who is listening has been passionate about some sort of thing in their lives.”

He uses the example of popular game Pokemon and talks about how if someone had read ‘Crushed It’ in 2009 to create a blog that would later to become a podcast leading to a video blog about Pokemon and became “Sally, the Pokemon Gal, and you just owned it.”

He extrapolates that this person would be a smart businessperson, with a side job who “trucked along” till Pokemon Go. “Then you’d be on CNN and Fox and you’d be paid $5,000 to give a speech on Pokemon…the world would have walked into you,” he says.

Watch more on how you can use creativity to build a viable business if you have motivation and patience in this #SundayMotivation video.