The Future Of IoT And Big Data In India

The Future Of IoT And Big Data In India 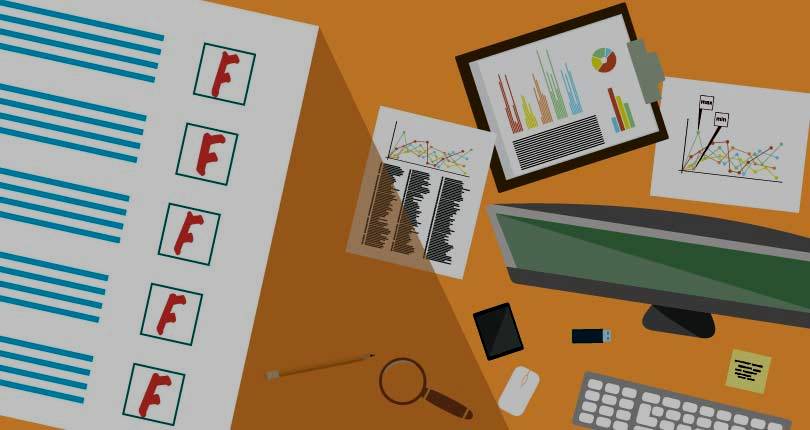 In early 2016, Nandan Nilekani made a very pertinent statement:

Unlike most conventional wisdom of India’s growth story – exports, manufacturing, job growth due to manufacturing are not going to happen. India’s manufacturing is broken and comparing it to China’s story is just not right.

So from where is the growth coming?

As per Nilekani, India’s growth is coming from ‘Services,’ ‘Domestic Consumption’ and ‘Small and Medium businesses.’ If we see the India Stack story (Aadhaar, UPI etc.) it is perfectly aligned with what he stated.

That being said, IoT and big data are very relevant technologies which will be embedded into every smart device and which will become available to a billion people directly or indirectly. The Internet is pervasive and with the government’s great digital push, everything around us will end up becoming an IoT in one way or the other. This will generate massive data. This will require big data tools to get hindsight-insight and foresight to serve the ecosystem created on the fundamentals of a large Service industry. Hence, the need for IoT and big data for India is clearly laid out for the next level of growth.

Furthermore, over the last of couple of years, big data is explained according to its usage in multiple industries with interpretations as per usability understanding.

Broadly it can be described as a system capable of handling gargantuan size of data in various formats – volume, variety and velocity.

According to a joint report by NASSCOM and market intelligence firm Blueocean, analytics market in India has been valued currently at $1.2 Bn and is expected to reach $2.3 Bn by 2017-18. However, since the market is growing at 26% CAGR, it is expected to reach $16 Bn by 2025 which is roughly an eight-fold jump. India’s market share is expected to be 32% looking at a multipronged approach of skill development, thought leadership, products, and platform to realise the vision.

This industry employs 90,000 people currently in sectors such as BFSI, retail, telecom and healthcare and the growth is propelled by demand for cloud-based solutions and predictive analytics capabilities. There are about 600 companies in this space out of which 400 are startups and approx. 100 of these were added in 2015 itself.

Addressing the three aspects of volume, variety, and velocity – advanced big data platforms are able to improve the top line through unprecedented personalisation at scale, improve the bottom line through unprecedented efficiency at scale and also improve governance through unprecedented monitoring at scale. Use of big data technology is facing new challenges like storage, applicability, security, and scope. At the same time, it is creating a new paradigm as data is being created by various kinds of sensors, smartphones, social sites and even satellites. The next phase of growth is visible because of rapid advancement in the related field of artificial intelligence and deep learning algorithms that require complex human-like thinking and decision-making skills.

The IoT Market In India

According to NASSCOM, the IoT market in India is expected to reach $15 Bn by 2020, which will be roughly 5% of the global market. Nearly 120 companies offer IoT solutions, 70% of these IoT startups have emerged in the last five years itself. Investors have been taking active interest in startups offering innovative IoT solutions and a cumulative amount of $60 Mn has been invested in the last two years alone. Healthcare and manufacturing are the leading verticals demanding IoT solutions. Next-gen commerce along with transport and logistics are gaining adoption with connected vehicles and systems.

The industry has even witnessed the birth of new segments like smart lifestyle, connected homes & buildings and connected homes which were never heard of before. The IoT applications are broadly classified between industrial and consumer segments – while the industrial segment is driven by business value, it covers mostly – industrial automation, retail automation, connected vehicles, and smart cities. The consumer segment is driven by personal interest and mostly covers health & fitness and home automation.

IoT provides a unique opportunity that enables businesses to turn data into insights. A number of market forces like cloud computing and analytics are driving the growth of IoT. The key factors contributing to the adoption of IoT are mobility, improved decision making, the evolution of a smarter lifestyle and analysis of critical data from connected sensors.

Taking a cue from where the market is headed, we see technology giants such as Alphabet Inc having invested already in this sector. Google’s Project Brillo, has included familiar tools such as Android Studio, the Android SDK, Google Play Services, and Google Cloud Platform. This new operating system will allow developers to build smart devices with Android APIs and Google services while staying highly secure with updates direct from Google.

Google has also updated its Weave platform to enable tighter integration with new cloud services such as Google Assistant. As per Google, more companies are starting to implement Weave compatibility, including companies like Belkin WeMo, LiFX, Honeywell, Wink, TP-Link and First Alert. These companies would join Philips Hue and Samsung SmartThings to the growing stable of device manufacturers that offer Weave-compatible devices.

[Rohit Verma is the CEO at iPredictt.]