What Flipkart’s Devaluation Means For Indian Startups? Well Nothing!

What Flipkart’s Devaluation Means For Indian Startups? Well Nothing! 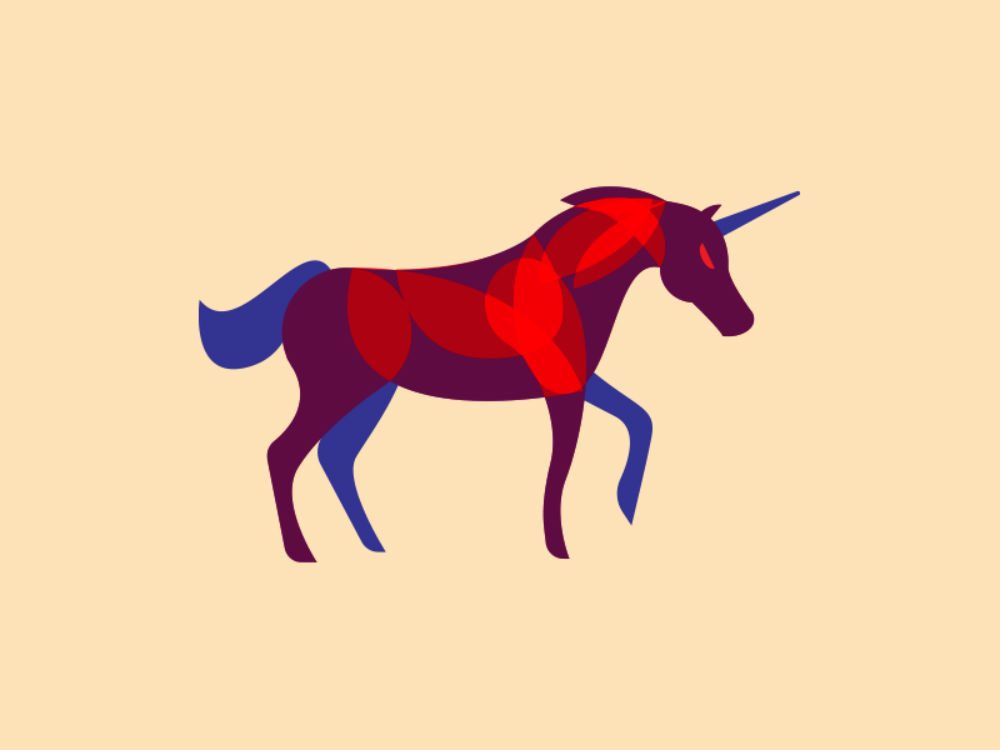 There is a sense of euphoria among the prophets of doom. Morgan Stanley just marked down its investment in Flipkart by 27% and experts are super excited. After all they have drawn first blood in their prediction of the “bubble burst”. With “I told you so” looks, experts are busy reminding anyone, who cares to listen about their predictions made since 2011 about profitability, sustainability, losses and business growth.

Message threads have started on Quora asking about future of Flipkart. Newspapers are busy printing headlines about coming bubble burst. Unfortunately as it happens, we as human beings take a more dim view of the future than it really is!

Overall there are three fundamental questions when it comes to devaluation of Flipkart!

The foremost question is why did Morgan Stanley devalue Flipkart? Are investors finally not agreeing with business model of Flipkart? Frankly speaking a mark down of Flipkart means nothing, Nothing at all. So calm down and read on!

Revaluation of equity positions by fund houses is routine procedure and happens almost every day for listed securities and every quarter for unlisted securities. Marking down of tech stocks started last year when Fidelity marked down the value of DropBox, Zenfits etc by as high as 25%. However some of these companies got unvalued later on later on indicating the ever-changing dynamic situation. However problem is less of the market dynamics and more about the valuation methodologies. Majority of accounting rules have been designed for Steel mills / Cement plants or other traditional business rather than new age tech startups where the business dynamics are completely different. Hence rather than indicating a problem with Flipkart, it is more a problem of Morgan stately that continues to value Flipkart using the same archaic methodologies. If you wish to read more about how mutual funds value companies, check out Shyam Kamadolli’s post, which was an investment manager with Fidelity.

Second question is regarding the Future of Flipkart! is it end of the road for Flipkart? Experts are of the view that now as Flipkart has been marked down, it won’t be able to raise money from other investors. Without money it will die as Amazon, its main competitor has unlimited amount of capital. Interesting similar arguments have been made about Amazon when it was competing with Walmart. In today’s world, funding rounds are more a function of LP terms as I had argued earlier in my article “Anatomy of Bubble“.

Given the list of backers behind Flipkart, it shall hardly impact the Company’s fund raising ability. In fact Flipkart is facing the trauma of being owned by a public listed entity and hence all this glare. I had argued earlier in “Theory of asset bubble: Color of money” that the probability of a company getting into trouble increases 100x due to public scrutiny as it perpetuates panic. However as only a tiny fraction of Flipkart stock is owned by Mutual funds the probability of this contagion spreading is very low.  On the topic of whether the war will be won between Amazon and Flipkart, it is still the beginning and too early to comment. One must note that theory of ‘winner takes all’ is not valid in emerging markets given the fact that in every segment, 2/3 players are leading the pack and fighting neck to neck.

The Third issue bothering all entrepreneurs and delighting experts is the future of startups in general and ecommerce in particular. India is at a cusp of startup/ecommerce revolution. A market, which is still limited by poor internet bandwidth, cost of smartphones and english dominated media. Once these friction points disappear, we will see the next wave of startups coming up and dominating the world scene. So there is more steam in the market and startups as well ecommerce companies will continue to see traction.

So if this is the case then what about the so-called experts!! I think time has come for us to borrow some wisdom from ancient India as far as expert commentary goes. It was mandated that a person could offer critique of any work only if that person has demonstrated better than the performer. Unfortunately the scenario is quite reverse in these modern times, the amount of advice given by experts is generally inversely proportional to the amount of money invested or size of the company created by the experts. One famous VC expert has been predicting Flipkart bubble since 2011. At that time Flipkart was valued at $100mn and today it is 110x more valuable with its founder being billionaire!

In 1997 as a young senior engineer, when I joined Tata motors, we were shown a statement by Ratan Tata a living institution, about Indica. He said, “ We are building India’s first car. Thousands believe that we will fail however millions expect us to succeed and hence we will deliver a car which will have interiors like ambassador, exterior like Zen and cost of Maruti 800” and Tata did deliver a car which went on to become one of the most successful cars in India and indeed was India’s first own car. Likewise, all said and done, Flipkart brought India on the startup map of the world and today Amazon is putting a bet on India, not because of India but because of Flipkart which demonstrated India’s potential.

Hence whatever experts say, ecommerce is for real and so is Flipkart!!