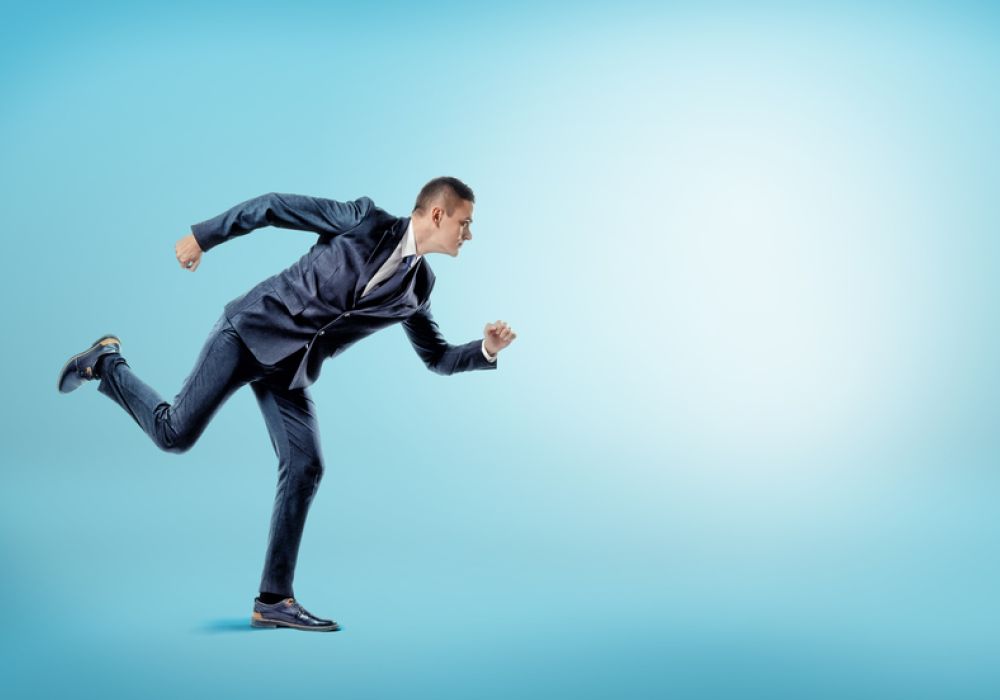 First Mover Advantage is an idea that just won’t die. I hear it from every class of students, and each time I try to put a stake through its heart.

Here’s one more attempt in trying to explain why confusing testosterone with strategy is a bad idea.

The phrase “first mover advantage” was first popularised in a 1988 paper by a Stanford Business School professor, David Montgomery, and his co-author, Marvin Lieberman.This one phrase became the theoretical underpinning of the out-of-control spending of startups during the dot-com bubble. Over time the idea that winners in new markets are the ones who have been the first (not just early) entrants into their categories became unchallenged conventional wisdom in Silicon Valley. The only problem is that it’s simply not true.

The irony is that in a retrospective paper ten years later (1998),the authors backed off from their claims. By then it was too late. Using this idea to differentiate themselves as the hot new Silicon Valley VCs, some of his former business school students made this phrase their rallying cry. Soon every other VC was using the phrase to justify the reckless “get big fast” strategies of dot-com startups during the Internet Bubble.

In fact, a 1993 paper by Peter N. Golder and Gerard J. Tellis had a much more accurate description of what happens to startup companies entering new markets. In their analysis Golder and Tellis found almost half of the market pioneers (First Movers) in their sample of 500 brands in 50 product categories failed. Even worse, the survivors’ mean market share was lower than found in other studies.

Further, their study shows early market leaders (Fast Followers) have much greater long-term success; those in their sample entered the market an average of thirteen years later than the pioneers. What’s directly relevant from their work is a hierarchy showing what being first actually means for startups entering new or resegmented markets. 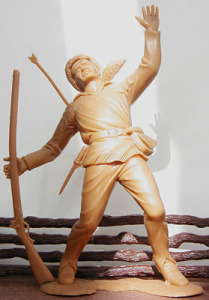 The Race To Fail First

What this means is that first mover advantage (in the sense of literally trying to be the first one on a shelf or with a press release) is not real, and the race to be the first company into a new market can be destructive. Therefore, startups whose mantra is “we have to be first to market” usually lose. What startups lose sight of is there are very few cases where a second, third, or even tenth entrant cannot become a profitable or even dominant player. (The rules are different in the life-sciences arena.)

Ford vs. GM, Overture vs. Google

For example, Ford was the first successfully mass produced car in the United States. In 1921, Ford sold 900,000 Model Ts for 60 percent market share compared to General Motors 61,000 Chevys, a 6 percent market share. Over the next ten years, while Ford focussed on cost reductions, General Motors built a diverse and differentiated product line. By 1931 GM had 31% of the market to Ford’s 28%, a lead it has never relinquished.  Just to make the point that markets are never static, Toyota, a company that sold its first car designed for the US market in 1964, is poised to surpass GM as the leader in the US market. The issue is not being first to market, but understanding the type of market your company is going to enter.

If the car business is too removed from high tech as an example, how about the story of Overture. In 1998 Goto.com, a small startup (later Overture, now part of Yahoo), created the pay per click search engine and advertising system and demo’d it at the TED conference.

It was not until October 2000 that Google offered its version of a pay per click advertising system  -AdWords -allowing advertisers to create text ads for placement on the Google search engine.

Google is a $25 Bn dollar company with most of its revenue from AdWords.

Overture was acquired by Yahoo for $1.6 Bn.

Why do fast followers win more often?  It’s pretty simple. First Movers tend to launch without really fully understanding customer problems or the product features that solve those problems. They guess at their business model and then do premature, loud, and aggressive Public Relations hype and early company launches and quickly burn through their cash. This is a great strategy if there’s a bubble occuring in your market or you are going to bet it all on flipping your company for a sale. Otherwise the jury is in. There’s no advantage.

Astute fast-followers recognise that part of customer discovery is learning from the first-mover advantage by looking at the arrows in their backs. Then avoiding them.