The Covid-19 pandemic has left much of the well-known in turmoil, but it has also given rise to many new dynamics

Fintechs’ digital technologies eliminate the need for human intervention, thereby enabling the availability of finance even in remotest areas. 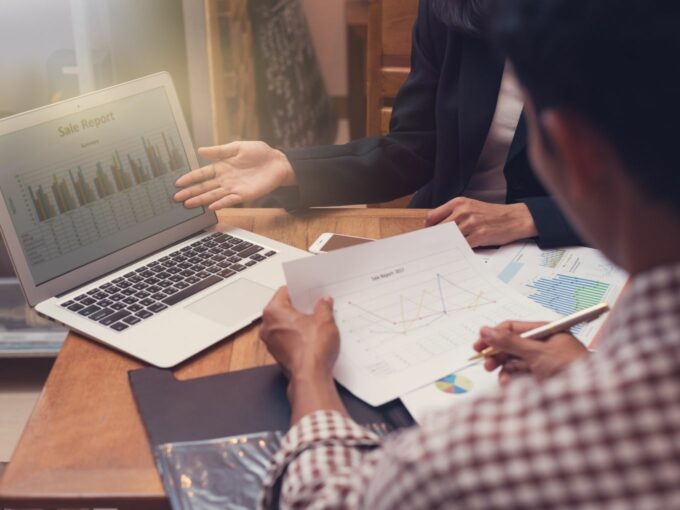 The commuting landscape across India has been undergoing a transformation in recent times. The metros and cab aggregators which dot our big cities occupy our larger mind space when we talk of this segment, but there is much more happening here. There is a veritable revolution taking place in the last mile connectivity segment on the dusty roads of our smaller towns and villages.

Take for example the small towns of Sitapur and Lakhimpur, located around 100 kms from Lucknow, the capital of Uttar Pradesh. These places till recently had no facility for intracity travel. Or even smaller villages and settlements did not have last-mile connectivity from their homes to the national or the state highways if they wanted to travel inter-town or intercity. A train station would be 5 km away, or a bus would drop them 2-3 km away from home. From there on it would be long trudge to home. Some outskirts were serviced by the noisy, overcrowded, and super polluting tempos or vikrams. But none went to a common man’s doorstep.

The adoption of e-rickshaw for this first and last-mile commute has brought significant relief to the citizens of these smaller towns and villages. The high adoption of e-rickshaws in our hinterlands is also because the average earning capacity of its owner-driver increases almost three times to INR 25,000 per month, improving the living standard of his family, making available money for spending all which together raises their general social status. This scenario has already been replicated at countless places in UP, Bihar, Rajasthan and many other states.

The Society for Manufacturers of Electric Vehicles estimates that there are more than 1.75 million electric three-wheelers on Indian roads, a whopping 200+ times more than electric cars in India which number only around 8000. The Indian e-rickshaw market at a CAGR of 9% will likely touch $5 billion by 2025.

Cut To The Immediate Present

The Covid-19 pandemic has left much of the well-known in turmoil, but it has also given rise to many new dynamics. In our smaller cities and towns, these shifts are coming together, giving rise to new economic patterns at the individual employment and consumption levels.

The first noticeable shift being experienced in smaller towns is – the townspeople forced to stay indoors due to lockdowns and due to the continuing fear of the virus have turned to online buying for their daily needs, hitherto considered a ‘big city syndrome’. Therefore, the call for doorstep deliveries even in smaller towns has increased multifold. Once again, the electric three-wheelers have emerged as the preferred vehicles for distribution and delivery because they already have presence, access and routes in those areas.

The other novel force that has emerged is the return of the migrant labourer to their hometown. This migrant has returned home –without a plan and empty-handed. This worker needs employment to survive.

If we examine all these forces together, on the one hand, we have a suddenly accelerated demand for hyperlocal and last-mile delivery etc. Even big e-commerce giants do not do doorstep deliveries in small towns; customers were required to collect their deliveries from some local shops in the market. Now, this customer is wary of the virus, hence is demanding that the goods,including the online goods,be delivered to their home. The big problem the shopkeeper or the ‘collection point’ owner is facing that most shops in small towns do not have a home delivery mechanism. Andon the other hand, there are employable people available – the migrant workers back home – who are actively looking for work.

Connect all these dots together, and you find a solution in the humble e-rickshaw once again. E-rickshaw/e-carts and low-speed two-wheelers have already proven their usefulness in these areas – they can access and reach even the remotest areas easily. They can easily be used for last-mile/hyperlocal delivery. Large e-commerce players are even looking to partner with finance companies to find out who have bought such vehicles so that they provide job to such owner-drivers.

The Economics of the EVs For The Owner-Drivers

Most migrant labourers who have reached home and do not want to return to cities for work are actively looking for immediate employment. There is an opportunity for them to start something new right in their hometown. The capital expenditure and down payment for EVs are very low. The required down payment is about INR 20-35k, and on this investment, the driver can earn upto 20-25k per month, which is a remarkable ROI. The running cost of an electric two and three wheelers is also low – it can travel 70-80km on one single charge, which is enough for the entire day (6-7hours of driving time).

Even with the EMI payments and maintenance cost of the vehicle which are again very low, the owner-driver and their families can live comfortably – the cost of living in our small towns and villages is much lesser as compared to the cities.

Finding Finance Through Traditional Routes Continues To Be A Problem

Since the return of the migrant labourers to their hometowns was totally unplanned due to the pandemic, they do not have ready personal resources to invest in buying the vehicles. Finding finance through traditional routes is very difficult in this segment because the potential borrower is very difficult to underwrite, as most of them do not have a credit history. Also, due to the somewhat unorganized nature of the e-rickshaw industry, banking sector prefers to stay away from the segment.

Technology is once again coming to the rescue of all involved in this dilemma. Most of our returning migrant workforce areadept smartphone users. Some of the companies like Revfin, Vedika, Pooja Finance and Manappuram are leveraging technology to make finance available to such smartphone-wielding finance seekers. They use non-traditional data such as psychometrics, SMS and biometrics along with machine learning to make underwriting decisions. Fintechs’ digital technologies eliminate the need for human intervention, thereby enabling the availability of finance even in remotest areas.

In addition to making finance available, Fintechs are also bringing a lot of robustness to the EV industry by a tie-up with insurance providers, partnering with battery manufacturers, and also by creating an installment-cum-subscription model to reduce initial capital outlay. A concerted engagement of the fintech sector with the EV sector and with the e-commerce sector can help reach the potential buyer – the finance seeker – faster and with ease to enable solutions for diverse problems.