Female Startup Funding: Challenges And How To Overcome Them

Female Startup Funding: Challenges And How To Overcome Them

89% of investors are male in the funding industry 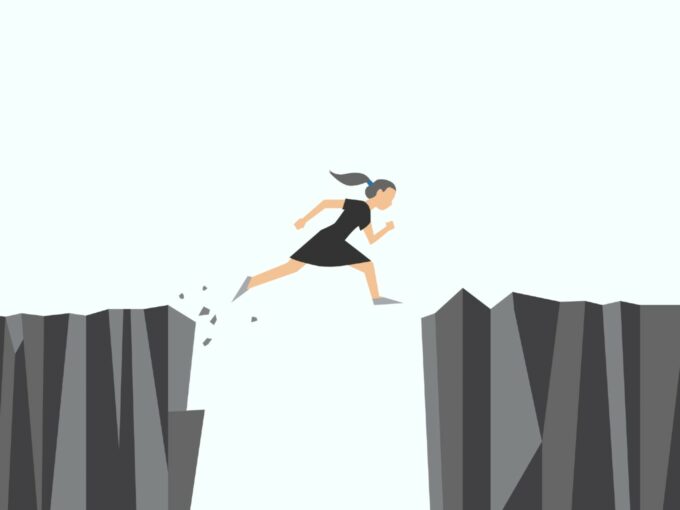 Startups are the dream project for many ambitious souls out. However, success tends to stick with innovation. Innovative ideas, fierce competition, an excellent team are the fundamental challenges entrepreneurs face. But above all is capital. One cannot build an empire without investment. the same goes when it comes to female startup funding.

While there is an immense amount of capital ventures in the market, the struggle still sits on your shoulders. What’s more challenging? The fact that despite many initiatives towards women’s equality, women empowerment are taken; female entrepreneurs face more impediments than men. Funding is one of the many hurdles.

The male entrepreneurs have an upper hand in the field of marketing, due to gender-biased society, women face a hard time establishing their business.

A Battle To Be Taken Seriously

Maybe the orthodox thinking or the fact that some men have a fragile ego, our male-dominated society doesn’t accept a woman in a leadership role. It is sad but true. Our system is accountable for defining women as a weaker gender in many ways. On the contrary, females tend to have more supporting nature than men. When it comes to funding, capital lenders face a hard time trusting a startup led by a woman.

To overcome this problem:

Fundraising depends upon your exclusive idea and more prominent visibility. Getting the attention of investors is a tough task as the male entrepreneurs are likely ahead when it comes to networking. Women give priority to their safety and tend to have a conservative nature, which lacks their motivation for socializing. Thus, it is safe to say that networking opportunities are organized around male interests.

To overcome this challenge:

As per the study reports, 89% of investors are male in the funding industry, and thanks to our biased system; males favor the ones within their tribe. Women with strong presentations fall behind the game. Where the other startups are granted capital, it is definite to feel demotivated, even after enduring efforts in the pitch.

To overcome this issue:

To avoid risk after investing, capital ventures seek an active and dependable organization to put money in. While this issue is somewhat common between both genders, women still face it frequently. When the employees have an urban mindset towards females, it is hard to expect their 100% efforts and loyalty.

To overcome this problem:

There is no doubt that there are many more issues present which cause a loophole in their journey. One basic solution to every problem is being confident and never stop moving ahead. It’s good to #Pauseinyouraccomplishment and #Whootiup. As a good entrepreneur, you need to learn to face them head-on and separate the wheat from the chaff to accomplish your goals.