False Positives: Why Must Hard Questions Be Asked First?

False Positives: Why Must Hard Questions Be Asked First? 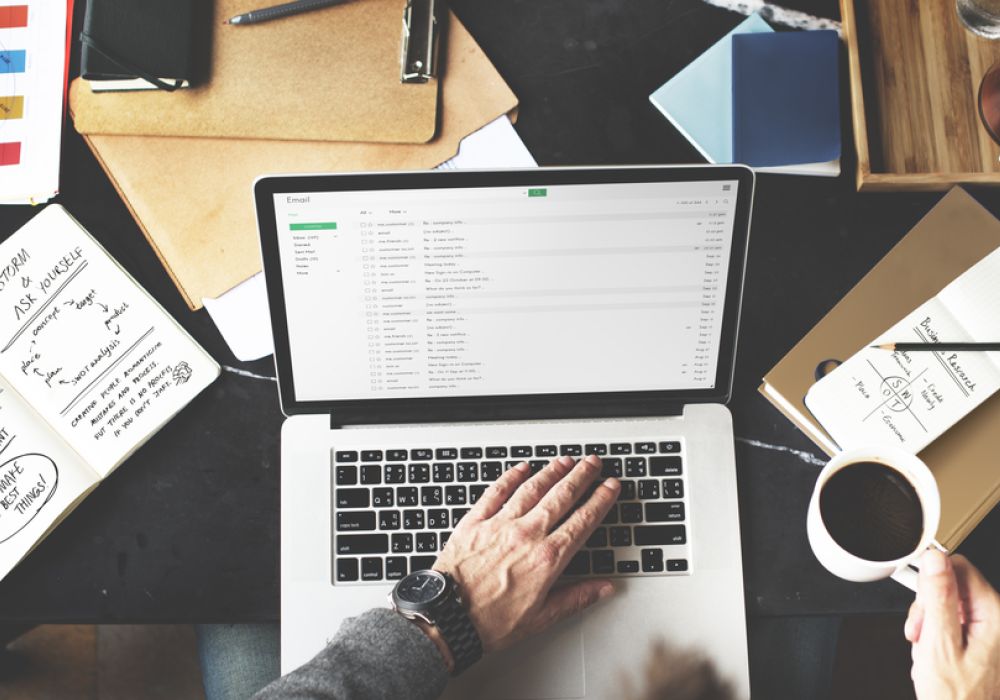 Atleast once in our lifetimes, we’ve all witnessed a similar looking email landing in our inboxes—

Greetings,
I am Wumi Abdul, the only daughter of a wealthy businessman in Nigeria. My father was poisoned by his business associates. On his death bed, he confided in me about a large sum of money ($62.5 Mn) that he has left for me in a suspense account in a local bank.

I seek your help in moving the money and myself from the danger of his business associates to a safe country like yours. In return for the help, I will be happy to give 20% of the money ($12.5 Mn) to you.

If you think, you will be able to help me, please write back with your details.

After picking brains of many people, reading various books on scams and googling about it, I realised the reason they do so is to eliminate the false positives at the earliest.

What do you do whenever you see an email mentioning Nigeria in your inbox? You hit Delete and move ahead. And that’s the exact reason why they mention Nigeria in the emails. So that, the people who are already aware of it don’t even bother replying to them — thus saving them effort on people whom they know won’t fall prey eventually.

If they’d have mentioned some other place than Nigeria, chances are people who are aware of such scams might fall for it initially only to later realise it’s the same scam with a different name — therefore, wasting the time of those scammers during the first few emails exchanges. The scammers send thousands of emails every day and want only those people who are totally unaware of the scam to fall for it. They don’t want to spend even a minute on people that only appear to be showing positive signs but aren’t. They put the hardest filter in their very first email, so that they can focus only on the real prey.

Why We Delay Asking The Hard Questions?

I’ve experienced and witnessed ‘false positives’ playing a deadly role in a startup. Many entrepreneurs, including myself until a few months ago, delay asking hard questions until the answers see them right in their face (and it’s too late).

We come up with the ideas and because it is the fruit of our brains, we tend to have a bias towards them. We keep seeing all the reasons around us why would it work. We keep finding facts that support our beliefs. All this without realizing that we might be victims of our own confirmation Bias.

Confirmation bias is the tendency to search for, interpret, favour, and recall information in a way that confirms one’s preexisting beliefs or hypotheses, while giving disproportionately less consideration to alternative possibilities.

Our confirmation biases make us ask “Why this will work?” instead of asking “Why this might NOT work?”

We don’t want to turn out wrong, even when unknowingly that means to lose the whole game all together.

Being right confirms our own self-worth. As students, we learn to avoid as best we can the embarrassment of being wrong. Getting the right answer becomes the primary purpose of our education. Can you imagine the generative and exciting learning environment that would result from a class that rewarded asking the best questions? If you think about it, the most intriguing questions are those that don’t offer simple answers. Even more, they drive our thinking into greater complexity and curiosity.

One of the reasons why detecting and curing HIV is difficult is because it behaves differently from other viruses. Usually, when a virus infects a cell, the antibodies detect it by the presence of a protein coating that the virus has left on the outside of the cell. Whenever an alien protein coating is detected, the cell is destroyed, thus destroying the virus inside it. (Viruses do not have metabolism of their own. They need a host cell to replicate themselves. Without a host cell, they are dead.)

HIV is different. When antibodies come checking the cells for any virus infections, the cells infected with HIV sends back the signal that everything is happy and dandy inside it — a false positive signal. The antibodies go on their own way. This little property of HIV makes them hard to detect and cure. HIV replicates at the rate of billions of copies in a day, therefore, making it the deadliest virus.

Confirmation bias kills a startup in the same manner HIV kills a human being. Our antidotes (our questions) keeps getting answered in a way that makes the situation feel alright — until it’s too late to fix things.

Tip to aspiring entrepreneurs: if you don’t like choosing between horrible and cataclysmic, don’t become CEO. — Ben Horowitz

One of the most difficult challenge that a CEO goes through is to manage her own psychology. As Ben puts it, “In your darkest moments as CEO, discussing fundamental questions about the viability of your company with your employees can have obvious negative consequences. On the other hand, talking to your board and outside advisors can be fruitless. You are all alone.”

Personally, one thing that has helped me was to make some friends who do NOT understand 100% of what we do and I seek their advice. When you seek advice from someone who knows little about the problem tends to ask questions that you had left out because they looked too obvious.

These obvious but important questions contain the answer that we had been longing for. Whenever they say, “I don’t see why would it work?”, do NOTrespond saying, “I cannot tell but it will work. I will show you.” Instead, try answering their question with a logical answer and let them follow up with another question. Invite the criticism.

Soon enough, you’ll develop a habit of testing your fundamental assumptions instead of confirming them. It took me about half a year to develop the habit and it is bearing all the fruits when we are building Reprime. We didn’t start making app from the Day 1, instead we made an Invisible App and had more than 50,000 users before the launch.

Every time you find yourself assuming something, instead of confirming your belief, test it. When you are inviting someone to join you as a co-founder, instead of basing decision on her past track record, test by collaborating over a small portion of the project. When you are building a new feature, instead of basing the decision on how many people request it, test if they really need it (and are they willing to pay extra for it?).

You don’t have to be right. You have to win.