What The New Government Should Do To Encourage Startups And MSMEs

What The New Government Should Do To Encourage Startups And MSMEs

Active government participation is the key to resolving challenges

The government should build startup/tech hubs across the nation 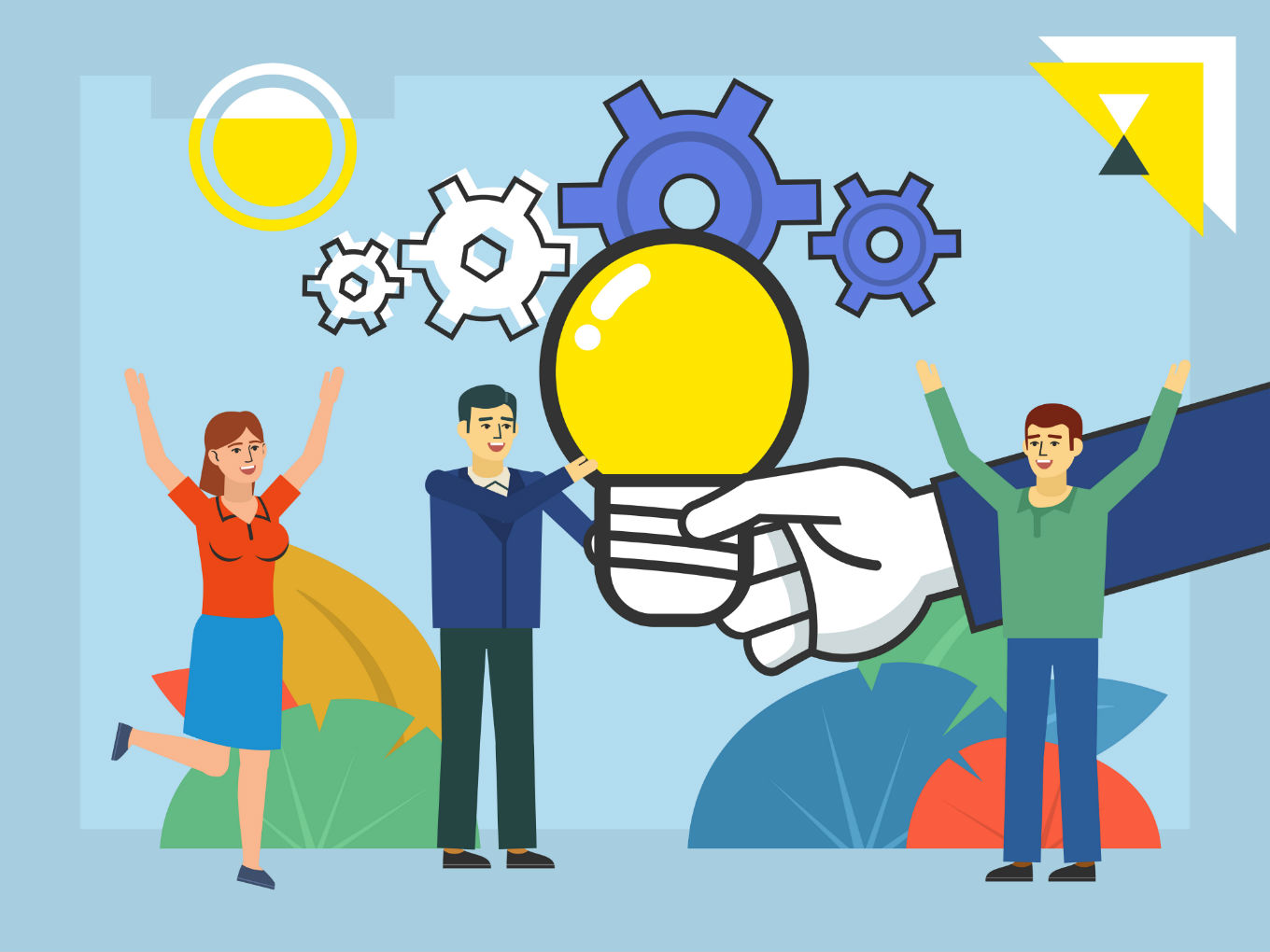 With the startup culture booming and gaining global popularity, India is marching fast towards becoming one of the fastest growing startup hubs of the world.

Earlier this year, Piyush Goyal, the Interim Finance Minister, announced, while announcing the Union Budget 2019, that India had climbed to the second spot in the list of largest startup hubs. This means a one-spot increase in one year, as only last year, India was ranked as the third-largest startup-hub in the world. 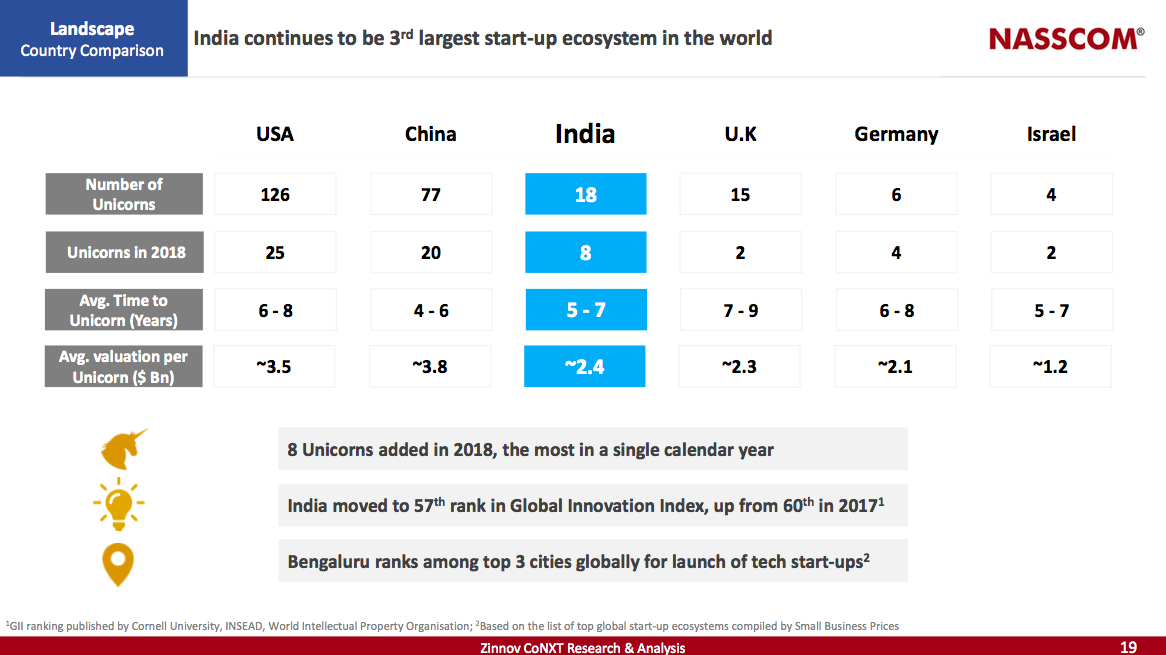 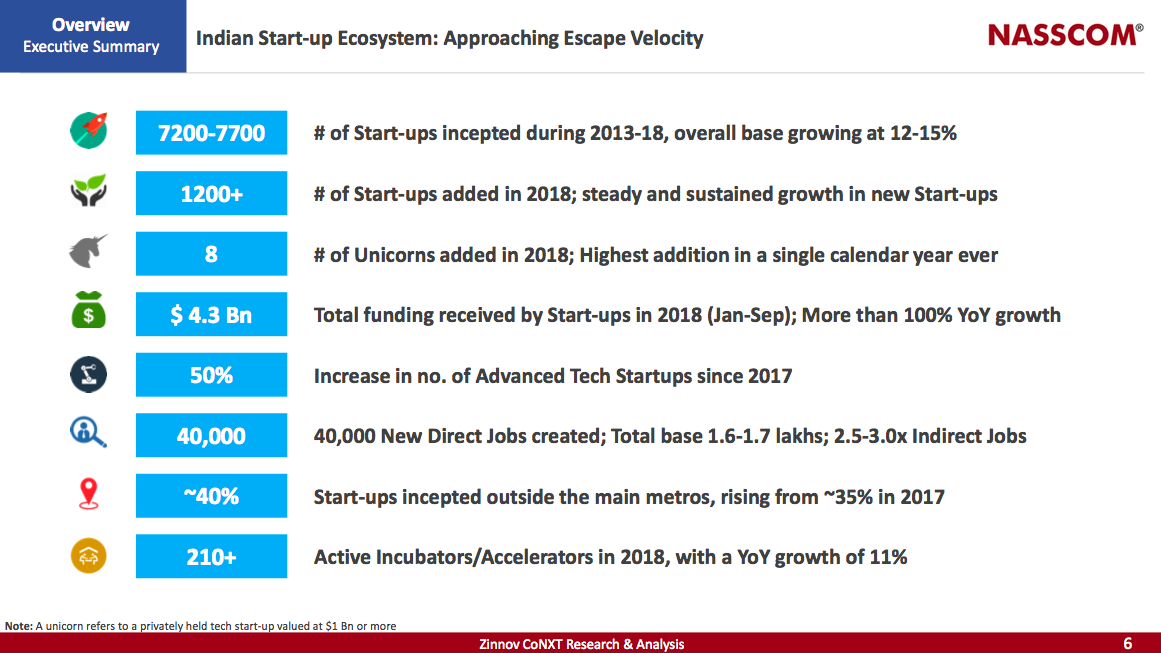 These revelations, while utterly satisfying, do make one wonder: Is India’s startup ecosystem really there yet?

Inc42 DataLabs maintains that today, India houses around 39,000 active startups, with the number escalating fast as we speak. 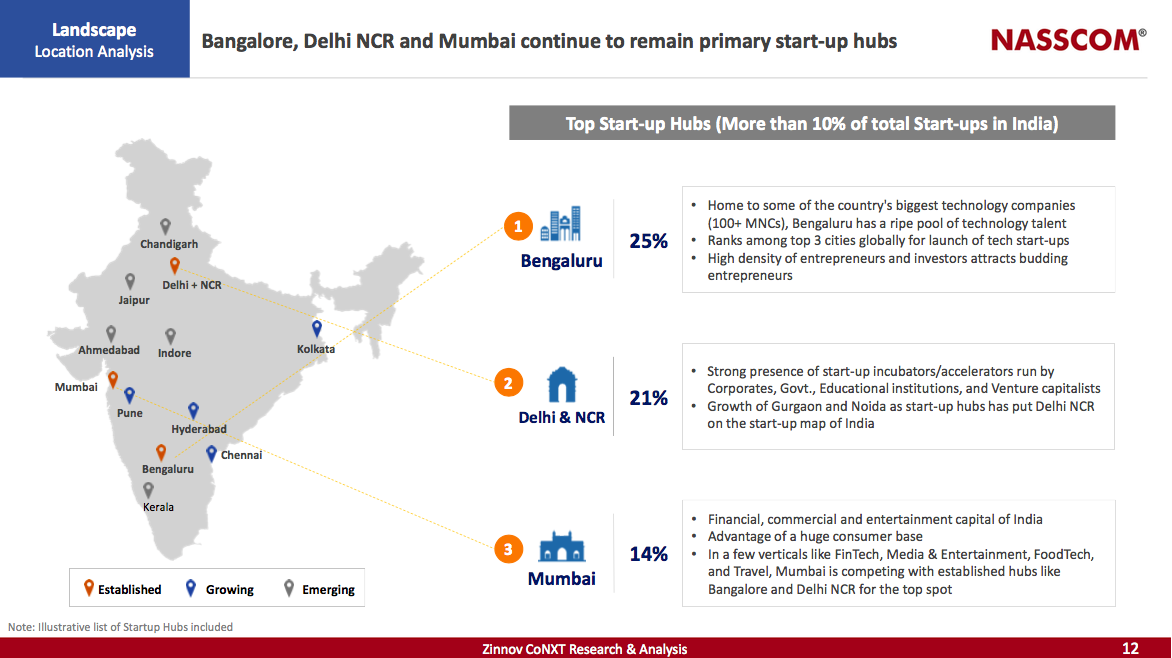 However, when compared to the other three startup giants of the world, like – US, UK, and China – India’s startup scene has a lot of catching up to do.

Also, with respect to the market and economic factors that are integral to the growth of a flourishing business ecosystem, India still lags behind to a great extent.

Even today, in this fast-paced world, if you wish to establish a legal business entity in India, you have to go through a cumbersome process involving a bulk of legal work and costs. Furthermore, while the OECD (Organisation for Economic Co-operation and Development) average for completing these early formalities is 12 days, it takes nearly a month in India.

Now, the question is, how do we overcome these hurdles and pave a way for real progress and innovation through startups in India?

Seeing as the problems of our nation are more to do with the overall infrastructure and business ecosystem, what could be the answer to the majority of problems in this sphere? The answer is really simple – through active government participation.

What Startups Want From New Government?

With the new government soon to take over, here’s what startups across the nation are expecting the government to do in the years to come:

If there’s something that startups in India wish, it’s for the government to build startup/tech hubs across the nation. Reinstating this fact, Keshav R. Murugesh, Group CEO, WNS Global Services and Chairman, NASSCOM BPM Council, stated:

“We expect the government to create a startup or tech center where there is a free flow of capital and talent with easy visas and no taxes. International talent (high tech and marketing talent) should find it easy to do work in India in these centers and repatriate earnings without taxes.”

Startup culture is all about fostering innovation through talent. Startup hubs, such as T-Hub, ensure that there’s a free flow of capital as well as talent from all over the world. By creating such hubs that can act as incubators for startups, the government can give a significant boost to the Indian startup scene. Also, startup/tech hubs have the capability to enhance the ease-of-doing-business quotient of Indian startups.

Regulatory compliance laws and policies are the biggest impediments to the growth of startups. Most regulatory policies, compliance laws, and taxes act like restraints on any startup, as a result of which most startups face issues with funds and investment, and eventually, they are forced to shut down in the first year itself.

By loosening the regulatory compliance strings a bit and altering them to be pro-growth, the government can offer a huge boost to Indian startups. For instance, it could minimize the statutory compliance level imposed on startups and MSMEs (micro, small, and medium enterprises).

Also, startups and MSMEs should not be penalized for compliance issues on the same level as big corporate giants. This would solve the issues of capital and funding for such small and medium enterprises.

Then again, for startups, if the 100% tax rebate on profit for three years in a seven-year period (under the Startup India initiative) could be increased to five years or so, startups could easily meet their working capital requirements during the initial years of their operation.

As for statutory compliance law (TGS, GST, etc.) issues pertaining to lack of funds, the government could lend a helping hand to startups by indirectly financing them, or by allowing delayed payments without interest.

In just 18 years, Morbi has evolved as the second-largest tile manufacturer in the world. With active participation from the Gujarat government, the local tile manufacturers collaborated to create the famous Morbi ceramic cluster. This is a great success story and can definitely be used to take inspiration from all Indian states.

By encouraging the development and growth of local and specialized industry clusters, the government will not only boost the development of local industry and businesses. but also pave the way for the creation of region-specific startups.

Also, training centers should be a must in every industrial cluster region. In such a scenario, entrepreneurs can focus on developing exclusive startups that are business-cluster oriented. As local business-centric startups start growing in the major industrial regions in the country, it would create a wave of overall industrial development in the nation.

In India, there are numerous startups being launched from every nook and corner of the country. With so many startups on the rise and no proper validation centers/authorities to monitor and validate their proof of concepts, numerous startups run the risk of recreating the same concepts. This is a huge loss of time, effort, and money.

By establishing certified validation centers across the country, the government could help prevent this. This could also be done through a cheaper alternative – crowdfunding.

In India, while there is crowdfunding option for NGOs, the concept still hasn’t extended to include startups. If the government were to build an online crowdfunding platform for startups, startups could directly open up to the public and gather funds for their projects. The entire idea of crowdfunding would not only act as a virtual validation tool for emerging startups, but it will also create a sense of credibility about the startups among the public. Since the process is transparent, it would encourage future investors to invest their money in startups using the crowdfunding platform, thereby boosting the startup ecosystem.

With such a validation model in place, instead of developing the same things and competing against one another, startups can focus their efforts and resources on innovating unique concepts and products.

Another crucial aspect that needs to be considered is the development of efficient facilitation centres, especially for startups and MSMEs involved in the export business. These centres act as excellent support systems for startups. Not only can they act as working spaces for upcoming startups, but they can be excellent incubation hubs for both emerging and established startups.

For every startup, irrespective of their area of trade, R&D is a staple aspect. And this is yet another challenge for small and emerging startups in the country. Often, these lack the infrastructure, talent, and funding to fuel the necessary R&D projects.

The government could solve this issue by creating cheaper R&D hubs in collaboration with model institutions such as IIT, IIM, etc. It could foster and encourage collaboration with international agencies that are light years ahead of India with regard to R&D.

Acquiring raw materials in a cost-efficient manner is a challenge for many small startups and MSMEs.

The government enterprises like NSIC (National Small Industries Corporation) and KVIC (Khadi and Village Industries Commission) already have schemes for assisting MSMEs and other such small startups. However, there are monetary and raw material assistance such as

Unfortunately, the assistance and approval cycle stretches here on for a long period of time. As a result, MSMEs and startups come to a halting point in business during the approval period.

If this situation could be rectified by taking the incentive to speed up the approval process and assistance cycle (for instance, by implementing a fintech based platform), it would greatly benefit MSMEs and startups. With the wait-time for raw material assistance and credit support reduced, MSMEs and startups would be able to power up their work process and develop superior quality products and services.

These small steps by the government could create a major impact on the Indian startup ecosystem. While we’re definitely there in terms of the number of startups, these modifications to the way things run will ensure we’re not lacking in quality either!