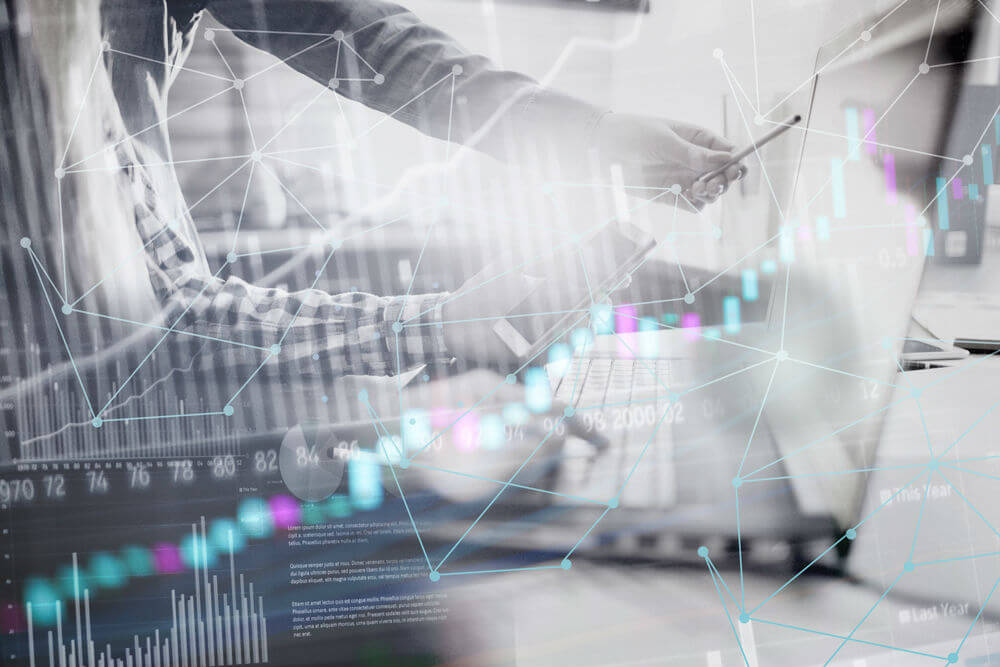 In today’s world internet users don’t have sole control on their personal data, account, privacy. Blockchain technology provides a way to correct this big problematic part of the internet’s design. It’s a world where users & providers connect directly, peer to peer with no requirement of a middle man or so called trusted party. For e.g. imagine Facebook without Facebook or Uber without Uber. Apps that don’t require middle man to manage or store user information. The goal is to form a company with no employees or shareholders, program rules & self executes the contracts. Open source organizations must not depend upon any legally binding contracts or laws such as copy right or patents. A world where everything is decentralized, technical code decides on governance, how users can vote & consensus mechanism. But who is going to run the code? If the code simply exists as a computer program on some particular machine, what is stopping the owner of that machine from shutting the whole thing down, or even modifying its code to make it send all of its money to himself? To this problem, there is only one effective answer: distributed blockchain ledger.

A smart contract is a piece of code that lives in a blockchain. When a preprogrammed condition is triggered, the smart contract executes the corresponding contractual clause.

Let’s explore example of ride sharing app Uber being decentralized as an open source organization. Uber today is the trusted party which executes contracts between taxi riders & taxi drivers. Uber controls the platform as a central authority for governance. Uber owns the rules of the business, pricing, payments and most importantly the data. Value creator, the taxi rider who uses the service cannot influence anything nor control it’s own data. Value extractor, the taxi driver who is the service provider also has to follow Uber orders. The interest here are clearly misaligned for all the parties involved. Uber sole focus is profits, taxi riders want cheapest rides & taxi drivers want better payouts. Let’s imagine Uber without Uber where riders & drivers both connect directly, peer to peer without any need of trusted intermediary with use of blockchain technology. They rely on smart contracts, or pre-programmed rules that describe what can happen in the ride share network. Algorithm driven tokens are used to complete the economic loop between riders & drivers. Tokens are nothing but units of services that can be purchased to be part of the ride share network. Token help to fund, govern and reward users in decentralized world. There is no need for profits as there are no shareholders or employees hence cheapest rides are available making the network grows resulting in maximum payout for the drivers as no commission needs to be paid to any company. Decentralized network transactions on this ride share network are transparent and can be verified by members of the network. In addition, records become immutable since it is difficult to change data without the peers on the network detecting tampering. Users can have confidence in the permanence of their records, along with a strong sense of data security. Finally there is no central point of failure as information of users being hacked as the transactions are cryptographically stored in public decentralized ledger. Decentralized networks are resistant to data center failures since it operates on the blockchain.

Incentives for everyone, Income by merit, You’re the co-owner, No speculative intermediaries

One of the best real life example is Steemit, a nascent social media platform, is trying to change all that by rewarding its users with cold, hard cash in the form of a cryptocurrency. Everything that you do on Steemit—every post, every comment, and every like—translates to a fraction of a digital currency called Steem. Over time, as Steem accumulates, it can be cashed out for normal currency. (Or held, if you think Steem is headed for a bright future.) But its goal—upending a model built by social media giants over decades of use in favor of a more populist system—is significant in itself. By removing the middlemen and allowing users to profit directly from the networks they participate in, Steemit could provide a roadmap to a more equitable social network.

Future belongs to these open source companies, decentralized applications, they will surpass the world’s largest software corporations in utility, user-base, and network valuation due to their superior incentivization structure, flexibility, transparency, resiliency, and distributed nature. In an open organization, you’re empowered to do the work you care about, not just what you’re told to do. Decisions are made openly and transparently. Influence is earned by consistently demonstrating just how damn good you are. It means everyone’s incentives are aligned, because ownership is open to all. Blockchain technology is infrastructure for the future of work: self-organizing companies that run via software, not paperwork.

Bitcoin, tokens or cryptocurrencies define’s the fifth protocol layer of the Internet, letting machines transfer value as fast and efficiently as data. Bitcoin is a useful tool for online value transfer, but its most valuable innovation is its underlying technology, the blockchain, that for the first time in history made decentralized consensus possible. Today’s blockchain startups are working on the foundational building blocks required to build a platform and decentralize them. Building blocks such as identity, governance, banking, credit, data, and payments are being re-imagined and codified on the blockchain.

What qualifies a software application as a Dapp?

Dapps are similar to a conventional web application. The front end uses the exact same technology to render the page. The one critical difference is that instead of an API connecting to a Database, you have a Smart Contract connecting to a blockchain. dApp enabled website: Front End → Smart Contract → Blockchain

What is a token?

The purpose of a token is to allow access to a computer application. For example, an individual must own a number of bitcoins in order to be able to perform any transaction on the Bitcoin network. Tokens in Dapps do not represent any underlying asset, they do not give rights to a dividend, and no equity is represented through them. Although the value of a Dapp token may increase or decrease over time, tokens are not equity securities. Open source organizations must not depend upon any single individual, company or organization to create it’s value.

How do tokens get distributed?

There are several ways by which the tokens of a Dapp may be distributed:

Based on the economic and efficiency advantages of decentralized applications its clear that existing centralized services will be displaced over time by decentralized alternatives. A decentralized future could happen sooner rather than later as blockchain continues to gain traction.

Disclaimer: None of the above are my original thoughts. It’s only a copy compilation of notes which can help understand blockchain, tokens & open source organization concepts in a better simpler way. Being at inception stage all of above might look like fiction but I believe that time gap between science fiction & science fact is shortening rapidly. In case you have any examples or links to share please comment below.

[This post by Sanjay Mehta first appeared on LinkedIn and has been reproduced with permission.]
facebooktwitterwhatsapp