How Market Conditions Reinforce The Concept Of Frugality With Etailers

How Market Conditions Reinforce The Concept Of Frugality With Etailers 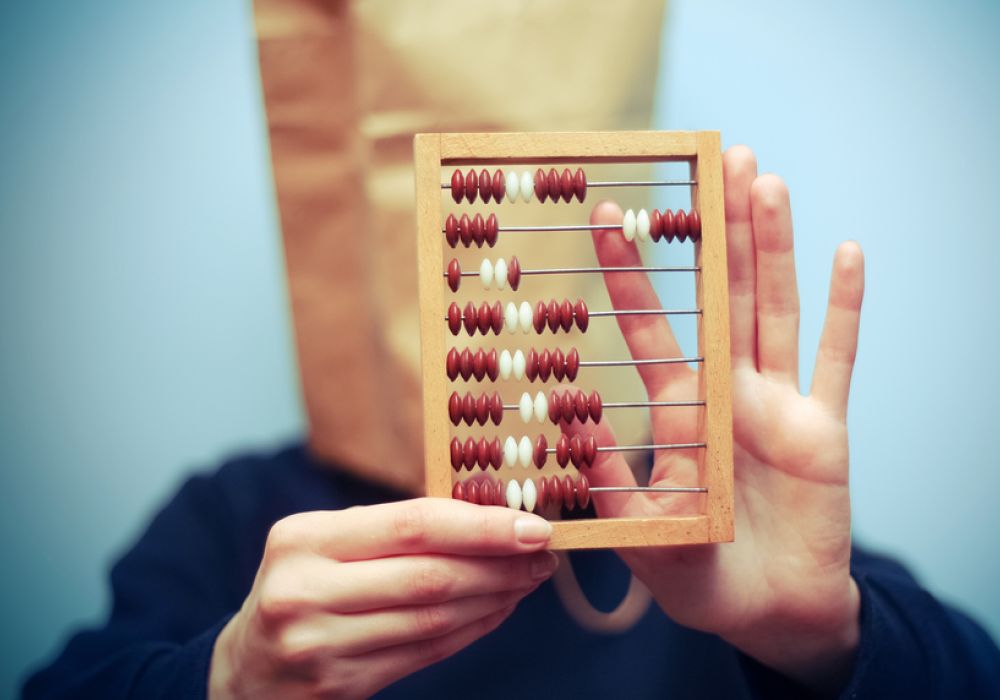 With competition heating up in the ecommerce space, companies are continuously focussing their efforts on finding new ways to keep going strong. In the process, they have discovered one thing in common – while they don’t have much control over the external environment, they do have control on internal factors such as cost. And they can play to their advantage on this front.

So, frugality has emerged as the new buzzword in the retail world.

As a result, businesses are turning away from overspending to a more frugal culture in all aspects of their business, be it manufacturing, distribution, services or people. Frugality has been adopted as a strategic move by businesses, whether small or large, in order to reduce costs.

Customers in emerging markets are demonstrating a shifting behaviour, and are becoming more value conscious in terms of price, brand, and convenience. They now seek greater variety, as well as personalisation of their products. e-Commerce companies have recognized this new frugality, and are emphasixing on private brands, ease of search, competitive pricing, and faster delivery.

Then, to top it all, in 2016, a number of leading ecommerce startups have been struggling to raise the next round of funding, with investors getting cautious. With funds drying up, these etailers have been left with little choice than to focus on becoming self-sustainable; hence, the need to cut costs.

Here are some ways in which etailers are imbibing frugality as part of their culture:

Indian companies have begun to tighten their belt and becoming lean and mean in the face of a slowing economy. Companies have also cut down on a number of employees, and according to research, there are now fewer employees working more efficiently with better pay. Companies are also working towards improving employee efficiency as well as productivity.

Startups are also cutting down on discretionary costs, like travel, team outings, dinners, etc. to make their money last longer.

One of the leaders in the online space, Amazon is known to be frugal and has even incorporated the concept of frugality in its 14 ‘leadership principles’, which say that the company will not spend any money on things that don’t matter to customers. Amazon does not spend irrationally on headcount, budget size, or fixed expenses.

For instance, all the company’s employees, including the senior executives, travel by economy, and if they want to fly business class, they have to spend money from their own pocket.

Many manufacturers are shifting to a new frugal manufacturing model that makes it easier to do mass customisations at a much lower cost. They are using the latest technology to cut costs, boost performance, and reduce waste.

Another innovative measure that e-tailers are adopting is offering equity instead of very high salary packages. It is also a huge motivation for employees since it gives them a sense of ownership.

Companies are also sweating out their existing assets and boosting their user capacity as well as being more careful with their inventories to keep costs in check.

With the realisation having sunk in that heavy discounts were only leading to big cash burn, this festival season, e-tailers have given fewer discounts to customers. They have instead focussed on providing better service and faster delivery to win over customers.

Online vendors have also reduced their advertising budgets, and are now playing on other factors, such as offering better products. Moreover, they are focussing on social media tools and word of mouth for customer acquisition.

Many companies are adopting automation techniques to minimise workload while increasing efficiency, revenues, as well as customer satisfaction.

Automation of processes can help in streaming processes and expediting the processes like dispatch, delivery and refunds, which are an intrinsic part of on online business.

Uber, which is one of the biggest technology startups in the world, has opened a back office in Bengaluru outskirts in order to cut costs. It has employed engineers in the facility, which is much cheaper than employing engineers in the US, and at the same time will help the company get a better understanding of the local geography.

By opening offices in smaller cities, startups are becoming more cost effective. Corporate real estate strategies can play an important role in enhancing profitability in the wake of increasing competition. It plays a vital role in overall operational efficiencies of a company.

Succeeding in a highly dynamic market environment requires prudent innovation. As a result, more and more companies are adopting frugality in their culture. By keeping costs under control, etailers will be in a better position to survive the tough competition. It will also help them stretch their resources and build a leaner and meaner business that can outdo others in the long run.