How ERP Can Become Key To Solving India’s Banking Crisis

How ERP Can Become Key To Solving India’s Banking Crisis 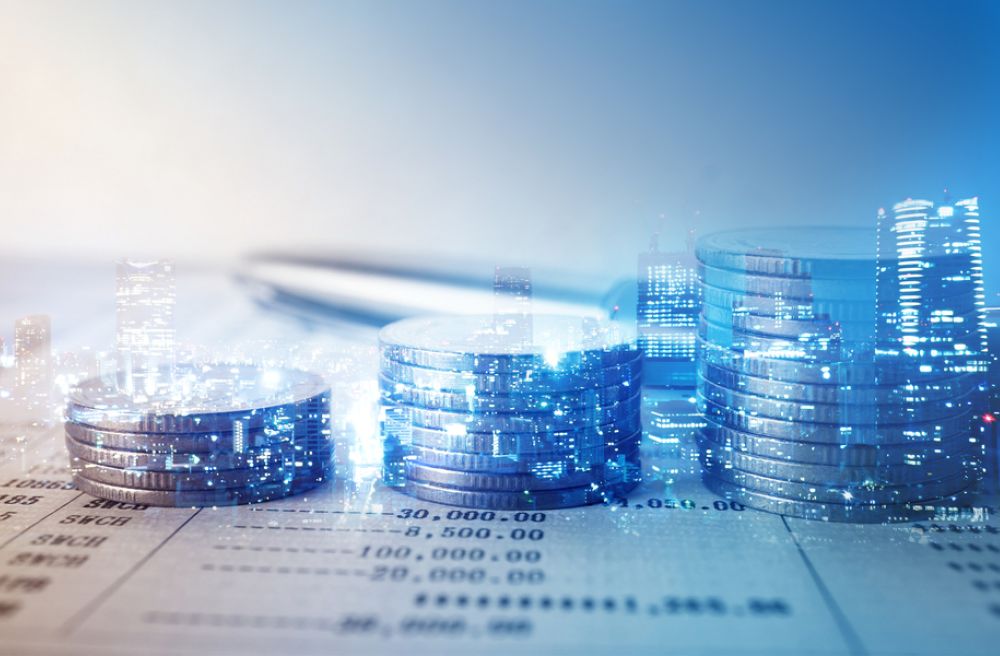 “The non-performing assets situation is an important issue for the RBI. We will deal with the situation with firmness, but also with pragmatism so that the economy does not feel any lack of credit to support the growth in the economy,” RBI Governor Urjit Patel has stated.

The banking sector is teetering on the brink. No wonder, their stocks have plummeted and they have been asked to bring the situation under control by March 2017.

Reasons For The NPA Crisis

A survey by research firm Ernst and Young points out that 87% Indian bankers are of the view that NPAs happened due to diversion of loans to unrelated areas or in simple words fraud. A further 64% attributed the crisis to lapses in the banks’ due diligence.

Most of the bankers felt that the main issue faced by banks is their inability to monitor the finances of a business after a loan is sanctioned since they do not have visibility into the functioning of a business. Despite the fact that banks demand quite a few documents to approve a loan, they are unable to check real-time transactions since they lack access to financial records or the tangibility of projections.

The data sitting with banks is just not enough to verify claims, rendering them ill equipped to take informed decisions. An RBI circular from last year has directed banks to ensure strict monitoring of finances, both before and after sanctioning of loans. They have also been asked to fortify their internal processes so that utilisation of funds is thoroughly monitored. Clearly, measures will need to be put in to detect, report and mitigate such risks.

How Does One Ensure A Fraud-free Banking Sector

According to the E&Y survey, 56% bankers felt that technology could be utilised to flag early warning signals. Additionally, 86% said that there is need to evolve a mechanism to detect hidden NPAs before they actually become a full-blown issue.

Banks will have to ensure transparency and automate. The basic banking functions will need to be brought under the lens such as inventory, account receivables, invoices, balance sheets, and so on. Resources such as raw material, cash, and production capacity as well as business orders, purchase orders, and payroll will need to be monitored as well.

Making all such data available to banks will place them better to take decisions. They would also be able to predict how and when an enterprise may start losing out.

In this, technology can play a significant role.

Generally, businesses these days use enterprise resource planning (ERP) software to manage their business operations. It contains all information about the financial dealings of an enterprise in its database.

If that database is connected with the banks’ system they would be able to tap into the real-time data, thus helping them find out if the business has been meeting its financial obligations on time. To do that, banks could make it mandatory for any business seeking loans to use ERP.

On the other hand, enterprises too could utilise the digital platform to approach banks for loans—making the entire loan disbursal process fast and hassle-free. While there are several players in the legacy software market such as SAP, Oracle, Microsoft, etc., there are a few cloud-based providers too such as Deskera.

“Due to the detailed data in ERP, a better picture of a business’s financial health will become visible to banks. Businesses could authorise access to this information to the banks in a controlled environment,” says Shashank Dixit, CEO, Deskera, an ERP provider in the Asia-Pacific region.

“It is a good idea. Banks can integrate into ERP and access financials, ridding us of the cumbersome verification of claims,” said a senior bank official.

Summing up, automation can go a long way in ensuring an NPA-free banking sector.