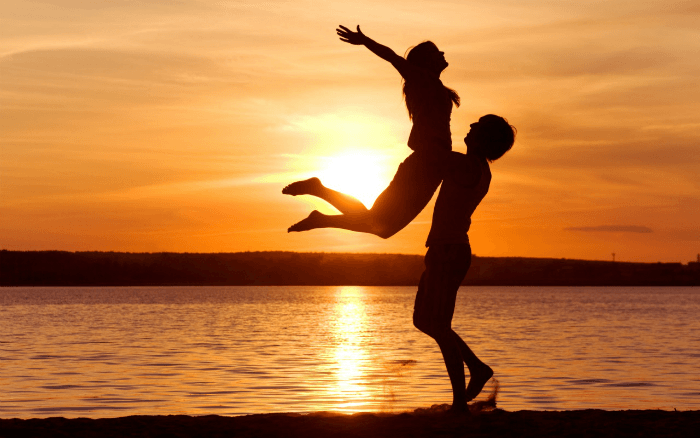 Opposite Sex attraction is very natural. Man & Woman complement each other and are incomplete without other, is what is generally said and accepted. Mythological stories also revolve around ‘Love’ between man and woman. Attraction for multiple girls (infatuation) is also very natural. Every other girl is like Ah! in that teen/youth age. Though desires for many of them remains as dreams but excitement about fantasy girls continues. Let’s enjoy one such small story.

It was 2007 summer, when 20 year old Akash was on a vacation tour during his yearly break from college. He was visiting a hill station in Himalayas where he met a beautiful, simple and princess girl Indira, who had all the reasons to fall for her. It took no time for this gentleman to approach the girl with courage and all charm gathered at once to appreciate her beauty & persona. Within no time, they both were chitchatting, exchanging fervors and pretty much into their galactic notions.

Akash had all the good grades in him to be a perfect partner for a girl so beautiful and matured that they both felt it striking in the initial few days of their joie-de-vivre. Soon this friendship tagged relationship turned into a passionate affair, with love burgeoning within the two of them. It was the luckiest vacation for Akash having met this girl of his dreams out of nowhere. He was happy and filled with joy. Ten days of his life that he got to spend withIndira was beyond his imagination.

Soon came the time for him to resume his college back in the city. He wished her luck and promised her that he will return soon with more to begin with. Tears rolled down Indira’s cheeks when she saw Akash waving her for the first time. It was only the pains of a long distance relationship that they had to bear with regrets of having met but not being able to meet every day.

They kept in touch for hours together each day – while working, walking, eating and sleeping, but were distance apart. Days turned into weeks, weeks into months and months into years, but the two of them could not arrange to take things ahead. Akash got engaged into his work life for aspirations to become big and famous. He had many plans for himself and got engrossed into his career. As it was feared, the hours declined to minutes and minutes to seconds and then Akash stopped talking to Indira. It was obvious! Soon Akash got attracted to Lily in his office where he joined after passing out from college. He started building bigger dreams of fantasy and prosperity. He thought Lily would be a better choice but was not ready to commit and wanted to wait and watch.

It was summer 2014; the season was full of weddings in India. One such wedding reception was hosted to celebrate wedding of Akash’s colleague at a city’s grand hotel. Akash was all dressed up for the occasion and cheered with his friend with a bottle of champagne in his hand. He was enjoying his drink when suddenly the earth beneath him shook him to the core and his bottle fell down. It was Indira at the party. Being shaken, he kept looking at her in disbelief and thanking his luck for the second time in life.

But this time she was not alone. She had a company with her and it looked more so legitimate with the dark red lining on her forehead and a piece of promised ornament on her neck. The then Indira was Mrs. Edward now. “Someone was luckier” thought Akash. Edward and Indira were looking like a perfect couple. Everybody at the party was gossiping around this couple for their love, prosperity and success. The love of your life in front of your eyes with someone else – heartbreaking, isn’t it? Had Akash taken the right steps to be with his dream girl; he might have been a luckier person today. Akash learned his lessons for life. Imagine the same situation with you or your friend.

Now replace Akash with Aspiring Entrepreneur, Indira with Idea and Edward with Entrepreneur, in the above story. Now you could relate the story, right? Ideas and Entrepreneurs are incomplete without each other. The successful output of this relationship is “Business ventures or Innovations”. Similar to what is “marriage” for man and woman. Entrepreneurs love dating. They date with many ideas. They look at many ideas. They explore them. They discover them. They experience them but when the right idea comes they are first to commit themselves. Once committed, they are just focused on one idea. This idea for them is like angel or Ms. Universe or Ms. Perfect. All their fantasies, dreams, life revolve around this IDEA. They are loyal then.

Casual dating might be for fun, temporary gratification, momentarily excitement or for social status but for a successful relationship, “COMMITMENT” is one word which cannot be ignored. Entrepreneurs love many ideas, but finally they settle down on one idea and built it big. Make it a reality. Put everything at stake. Fortunately entrepreneurs have exit option to start new marriage with more ideas. They do enjoy freedom with more options. Imagine if, Man and Woman could get these additional incentives 🙂