Emerging opportunities in the online gaming space for Indian entrepreneurs

Emerging opportunities in the online gaming space for Indian entrepreneurs

However, India has built a strong foothold in mobile gaming, thanks to rapid increase in smartphone penetration, and low-cost high-speed internet access 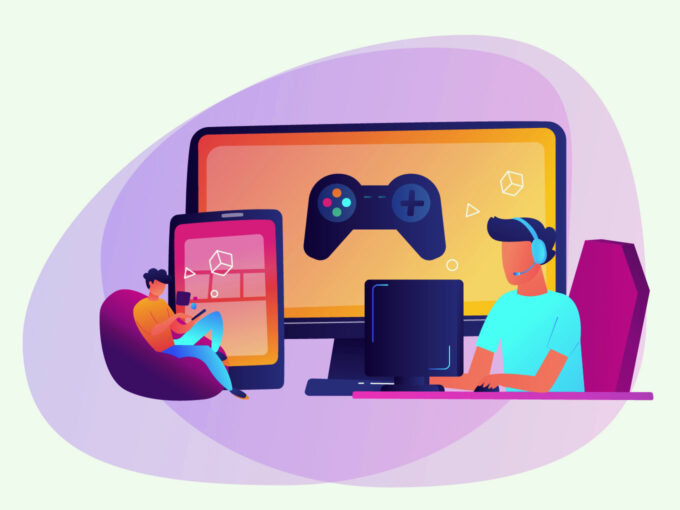 For a long time, gaming in India was considered a recreation activity for children. The country also missed the PC and console gaming buzz due to high hardware cost and limited digital penetration. However, India has built a strong foothold in mobile gaming, owing to rapid increase in smartphone penetration, changing consumer behavior, low-cost high-speed internet access, and more digital payments.

The pandemic further accelerated this growth due to the lack of alternate offline entertainment options. From ₹136Bn revenue and 433Mn gamers today, the market is expected to reach a revenue of ₹290Bn and 657Mn gamers by 2025.

Investor interest is increasing in the space as well. Nazara went for an IPO, MTG acquired PlaySimple for $360Mn, and WinZo raised $65Mn in Series C, all in 2021. As the ecosystem evolves, it also opens up further opportunities that startups can tap into:

The sub-genre that won the hearts of Indian masses was battle royale. The rise of games like Garena Free Fire and PUBG–which alone had ~200Mn gamers before getting banned–and the subsequent flurry of games like FAU-G indicate a large and growing market for such games.

Moreover, there is a visible appeal of localized games like Bhai The Gangster for mobile and Raji for console and PC, which are developed with the Indian audience in mind.

As India familiarizes itself with mainstream games and the concept of a metaverse, the rise of midcore is inevitable.

Multiplayer games allow people to interact and compete digitally while having fun. Games like Roblox have gone a step further with an ‘experience platform’ where friends can hang out and build worlds or even raise a pet. Even Gucci has a virtual store within it for users to purchase items for their virtual character.

As users spend more hours on digital platforms, they seek a social environment, presenting numerous opportunities for social elements to integrate across genres.

India now has a host of homegrown gaming developers. However, the lack of marketing channels limits the reach of local and small-scale developers. This is where publishers step in and market for their target group.

Developers have been able to publish games directly ever since app stores democratized game distribution. However, it comes at the cost of Google Play Store taking a cut of the in-app purchases. This also reduces the scope for effective marketing between development and app store listing.

With a strong presence beyond Tier 1 cities, online gaming needs Indian publishers for relevant and localized marketing that keeps diverse players engaged even through changing trends.

Streaming will grow even further with esports gaining recognition as a sport by the Indian Olympic Association. This would promote gaming as a career and strengthen the ecosystem.

While online gaming has grown by leaps and bounds, it has its own share of hurdles. Game developers struggle to find good talent. Moreover, the Indian gaming population is growing but fragmented, making distribution a challenge.

Additionally, although the average revenue per paying user (ARPU) is increasing, it is far behind that of other countries. This has also led to limited institutional capital being deployed so far.

The last five years have seen tremendous growth, primarily in casual gaming and real money gaming. With gamers maturing, ARPUs improving through microtransactions, and gaming companies getting exits, the industry is coming of age. The next phase of growth is expected from midcore / hardcore games.