Embracing AI In Contract Management Processes: Where The Future Lies

Embracing AI In Contract Management Processes: Where The Future Lies 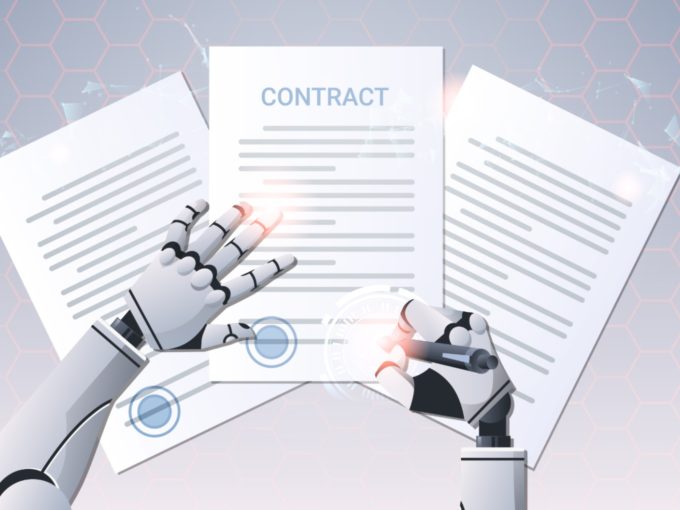 2008 was the monumental year that permanently changed the legal profession. Truly, it triggered the worst of times. What was thought to be the most stable of industries – finance – was brought to its knees. It triggered a new era of corporate financial scrutiny.

The oft-quoted term ‘more for less’ was permanently inscribed on the heads of all legal professionals. During the great recession in the West, companies started to look at all areas to cut costs to survive. And, the general counsel’s office was no exception.

In the first wave of belt-tightening, in-house legal teams were reduced. Legal outsourcing and legal services became a good means of reducing internal overhead. Increased corporate pressure even made its way to law firms, to cut costs, and reduce billable hours paid. As such, the Indian legal sector was often the beneficiary.

This wave carried for some time. But it leads to another trend as corporations became habituated with cost-cutting and ever-increasing efficiency expectations of its legal teams.

The current wave has been a combined adoption of legal technology combined with artificial intelligence (AI) systems. In fact, legal tech and AI are not mutually exclusive.

As an example, here in India there a number of startups that have flourished in the contract management space. Market demand for contract management software with AI capabilities has skyrocketed. Modern systems now include AI technology developed on platforms like the widely trusted and recognized IBM Watson solution. These systems are infused in the new contract management technologies that legal departments are snapping up.

Systems that combine AI with contract management technology, make it easier for today’s attorney NOT to have to delve into the minutiae of every contract. It gives the general counsel’s office the option of letting the non-attorney staff handle the standard contract creation requests.

That means the in-house attorneys can better focus their time on the higher value, more strategic parts of the job. Organizations, at large, have noteworthy contract management needs. The transformation is to significantly speed up the system, handle risk management and draft standardized contracts.

This revolution in legal departments around the world is welcoming in a new generation of in-house counsels. This generation is not afraid of technology. In fact, for them, the magic circle is a team well versed in tech. This team leverages the latest options like AI and delivering on a new era of KPI’s in the legal department (Key Performance Indicators).

The Gartner 2019 report states that by 2024, manual effort for contract review will be reduced by 50% due to adoption of AI-based contract analytics solutions. It also highlights that by 2023, 90% of multinational global enterprises will have contract lifecycle management solutions in place.*

Today’s ‘revolution’ in legal departments is very much akin to the industrial revolution of the 1800’s. There are many similar fears and apprehensions. But this time, we in the legal profession, need to head into the storm with determination. This revolution will only result in a stronger, more capable, and adaptive profession. Embrace AI, and the new wave of contract management technology. Welcome to the new era of ‘the higher value add’ corporate counsel.