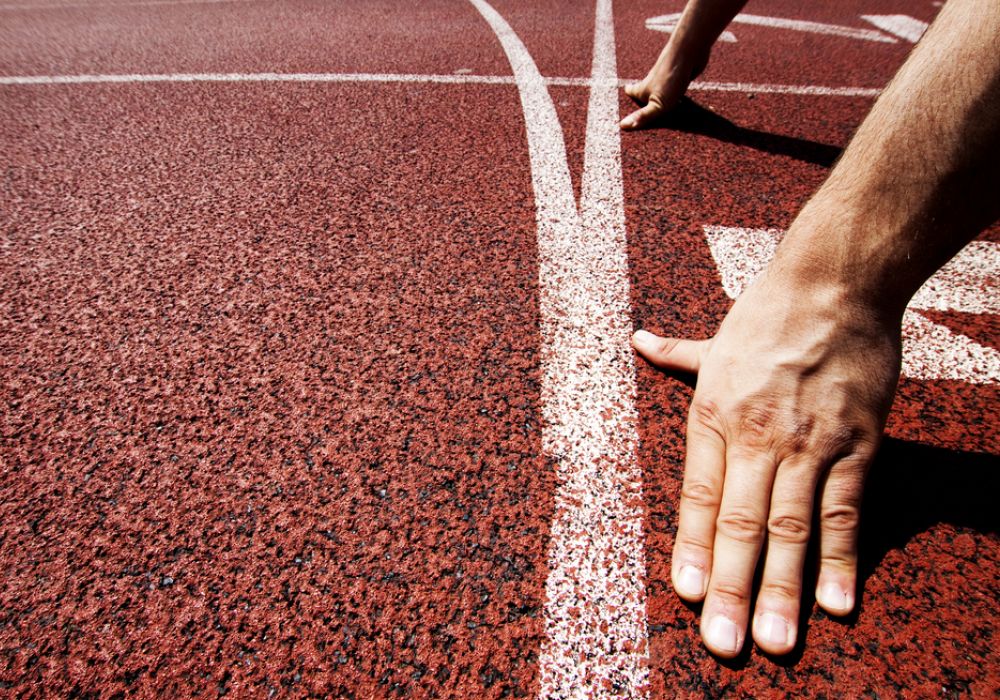 How much do you procrastinate? How much time do you waste on crap that doesn’t matter, that you don’t care about, that you don’t even want to be throwing your precious seconds, minutes and hours on?

I’m guessing a lot. I’m guessing it because you’re probably pretty similar to me. I once used a Chrome plugin to block websites that I knew were a time suck, and I found out that I was unconsciously opening up a new tab and going to visit a bunch of crummy, sub-par news websites up to 30 or 40 times every day.

Time was getting absolutely cast aside with no real conscious care. Time was running out, and I knew where the leaks were, but I wasn’t fixing them.

When people realise that they are not getting shit done, their first thought is that they need to have a fancy new system, hack, app, notebook, list or some other tool. And you know what that leads to?

Yep. Another time suck. A time suck that people convince themselves is actually a productive exercise when in truth it’s just one more attempt at procrastinating, and one more reason to not get shit done.

That’s because the pursuit of more productivity often misses the point.

It’s Because You Don’t Want To

For example, if you’re a student and you’re studying for an exam, but your studies keep getting pushed back time and time again, even though you objectively know and understand that you will face dire consequences if you don’t get your crap together — there is still a powerful part of you that doesn’t want to do what must be done.

It could be for something deeper —you’re on a path that you can’t defend even to yourself, you’re full of doubt about the direction your life is following.

Or possibly you’re scared of a future in which you have got shit done. This is particularly common when the task you’re putting off is a deeply personal one. You’re procrastinating about ending an unhealthy relationship with a lover or a friend because you don’t want to deal with the immediate fallout.

How This Applies To Entrepreneurs

The same is true for entrepreneurs who can’t get their projects done because instead of buckling down and finishing their shit they’re distracted. They’re distracted because on some level they honestly don’t want to finish.

When I was a kid, I had no idea about how the world worked, and what made it tick. Looking back now, I don’t see myself…

The Reason Why We Don’t Get Shit Done

You have two choices. You can either find a way to want it or find something else you want.

The secret to beating this is looking for the reason, and not just the shallow reason, the real one at the root of your problem. Looking for that reason and analysing it, carefully but ruthlessly.

Because the answer to your productivity failure has very little to do with the Pomodoro technique, or a bunch of spreadsheets or using Evernote — as much as I love it. All of those things help, all of them are important, but not when the underlying issue has not been solved.

You won’t get shit done if you unconsciously or subconsciously don’t want to. That’s just a fact.

If you can examine the choices and the reasoning behind the shit that must be done, and find a way to really appreciate and want them, you can start to solve part of the problem. That requires honesty.

You’re not going to be able to get by with reasons like “because my parents told me to” or “because I don’t want to let someone down” or even “because it’s the smart thing to do.” None of that is good enough. There is no way to make any of those reasons enough, and there’s no way to motivate you to get shit done based on them.

If you can’t find a reason that makes you want it, you need to find something else to want. That’s going to suck, but it’ll suck more if you constantly fail yourself by failing to solve the reasons behind your productivity breakdown.