How To Dominate 2017 With Viral Videos

How To Dominate 2017 With Viral Videos 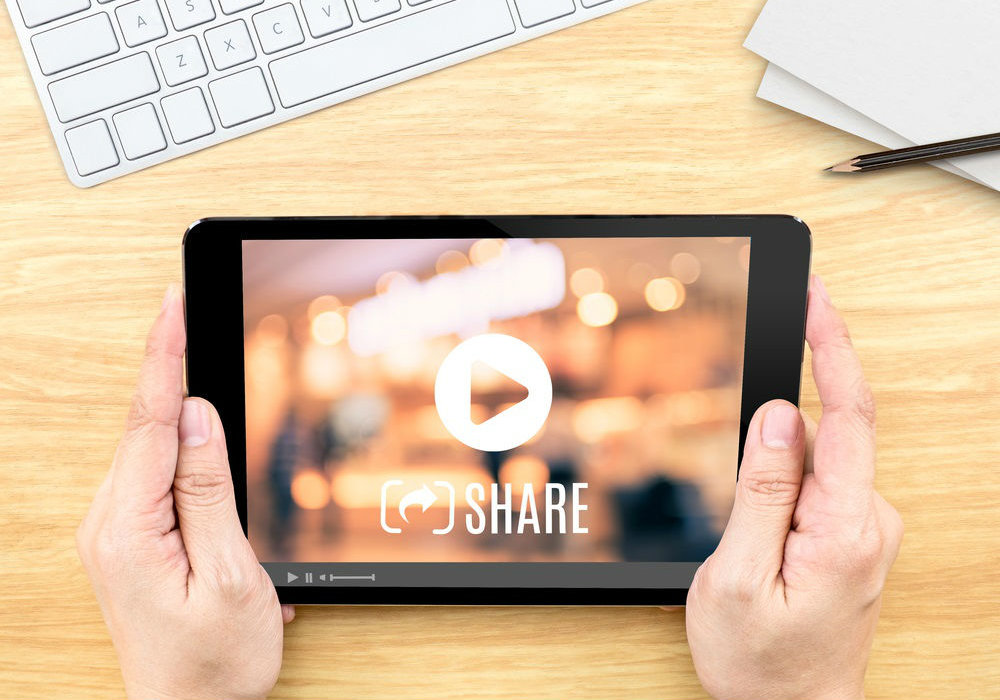 More than 50% of mobile data is already dominated by videos and this trend will see sharp rise next year.

NASSCOM estimates India to have 700 Mn smartphones by 2020, and 2017 will see the curve climb north, with the majority consuming video content. With 4G expected to become the norm, we’ll be getting a lot more videos in our newsfeeds.

From Branding To Kick-ass ROI

Facebook is planning to add a dedicated video tab in their app in a major redesign, aiming to become the home of videos on the Internet. That’s just Facebook. YouTube is paddling hard to stay relevant, with new platforms like Snapchat are right at the border, and LinkedIn has jumped in the race with native video for B2B.

For me, this year videos came full circle, from just being conduits of branding, to impacting ROI. Just this year, we experimented with share-worthy videos, which reached millions (one almost broke the Internet), drove massive app downloads, and even had impact locally, where a viral video increased footfall and enquiries at a local restaurant.

Uphill And Against The Wind

The challenge for creating branded video content would be to tailor the videos for short attention spans for the mobile-only generation, make them native to tiny mobile screens, be free of blatant brand promotion and provide value.

With the distribution of videos becoming expensive (Facebook’s organic reach nose-diving), the content will need to work harder, because it’s not the views we’re after, but organic, earned ‘shares’ from users. And organic shares help in beating platforms at their own game, as the content gets shared like wildfire, be it on Facebook on WhatsApp.

Views can be bought, but shares are earned! And that’s how you beat the big guys at their own game!

This is the time when brands become their own media companies, creating and distributing content to their own communities on social. When users are migrating to tiny mobile screens, so will the budgets from TV ads to online video. All in all, exciting times for India and opportunities for marketers and storytellers. With eyeballs migrating to tiny mobile screens and time spent on social rising by the year, video will be a phenomenal growth channel for 2017.

[The author of this post is Ashish Chopra – an award winning viral video marketer who works at ixigo.com. This post first appeared on Linkedin and has been reproduced with permission.]