The Big Lesson From Amazon And Whole Foods: Disruptive Competition Comes Out Of Nowhere

The Big Lesson From Amazon And Whole Foods: Disruptive Competition Comes Out Of Nowhere 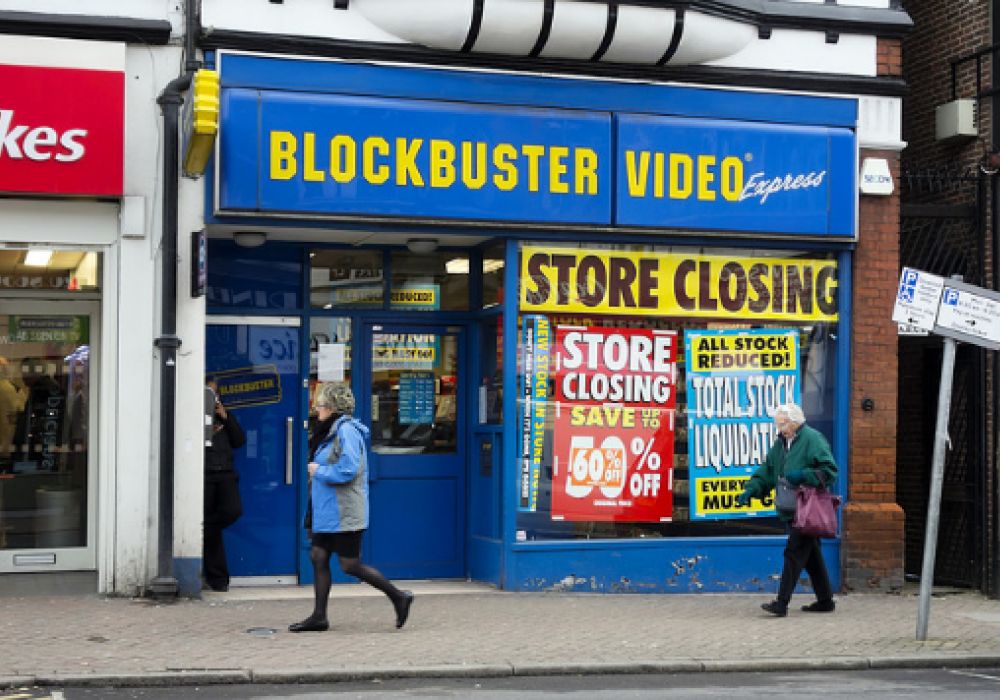 I doubt that Google and Microsoft ever worried about the prospect that a book retailer, Amazon, would come to lead one of their highest-growth markets: cloud services. And I doubt that Apple ever feared that Amazon’s Alexa would eat Apple’s Siri for lunch.

For that matter, the taxi industry couldn’t have imagined that a Silicon Valley startup would be its greatest threat, and AT&T and Verizon surely didn’t imagine that a social media company, Facebook could become a dominant player in mobile telecommunications.

But this is the new nature of disruption: disruptive competition comes out of nowhere. The incumbents aren’t ready for this and as a result, the vast majority of today’s leading companies will likely become what I call toast—in a decade or less.

Note the march of Amazon. First, it was bookstores, publishing and distribution; then cleaning supplies, electronics and assorted home goods. Now Amazon is set to dominate all forms of retail as well as cloud services, electronic gadgetry and small-business lending. And its proposed acquisition of Whole Foods sees Amazon literally breaking the barriers between the digital and physical realms.

This is the type of disruption we will see in almost every industry over the next decade, as technologies advance and converge and turn the incumbents into toast. We have experienced the advances in our computing devices, with smartphones having greater computing power than yesterday’s supercomputers. Now, every technology with a computing base is advancing on an exponential curve — including sensors, artificial intelligence, robotics, synthetic biology and 3-D printing. And when technologies converge, they allow industries to encroach on one another.

Uber became a threat to the transportation industry by taking advantage of the advances in smartphones, GPS sensors, and networks. Airbnb did the same to hotels by using these advancing technologies to connect people with lodging. Netflix’s ability to use internet connectivity put Blockbuster out of business. Facebook’s WhatsApp and Microsoft’s Skype helped decimate the costs of texting and roaming, causing an estimated $386 billion loss to telecommunications companies from 2012 to 2018.

Similarly, having proven the viability of electric vehicles, Tesla is building batteries and solar technologies that could shake up the global energy industry.

Now tech companies are building sensor devices that monitor health. With artificial intelligence, these will be able to provide better analysis of medical data than doctors can. Apple’s ResearchKit is gathering so much clinical-trial data that it could eventually upend the pharmaceutical industry by correlating the effectiveness and side effects of the medications we take.

As well, Google, Facebook, SpaceX, and Oneweb are in a race to provide Wi-Fi Internet access everywhere through drones, microsatellites and balloons. At first, they will use the telecom companies to provide their services; then they will turn them into toast. The motivation of the technology industry is, after all, to have everyone online all the time. Their business models are to monetize data rather than to charge cell, data, or access fees. They will also end up disrupting electronic entertainment — and every other industry that deals with information.

The problem for market leaders is that they aren’t ready for this disruption and are often in denial.

The disruptions don’t happen within an industry, as business executives have been taught by gurus such as Clayton Christensen, author of management bible “The Innovator’s Dilemma”; rather, they come from where you would least expect them to. Christensen postulated that companies tend to ignore the markets most susceptible to disruptive innovations because these markets usually have very tight profit margins or are too small, leading competitors to start off by providing lower-end products and then scale them up, or to go for niches in a market that the incumbent is ignoring. But the competition no longer comes from the lower end of a market; it comes from other, completely different, industries.

Because they have succeeded in the past, companies believe that they can succeed in the future, that old business models can support new products. Large companies are usually organised into divisions and functional silos, each with its own product development, sales, marketing, customer support and finance functions. Each division acts from self-interest and focuses on its own success; within a fortress that protects its ideas, it has its own leadership and culture. And employees focus on the problems of their own divisions or departments — not on those of the company. Too often, the divisions of a company consider their competitors to be the company’s other divisions; they can’t envisage new industries or see the threat from other industries.

This is why the majority of today’s leading companies are likely to go the way of Blockbuster, Motorola, Sears and Kodak, which were at the top of their game until their markets were disrupted, sending them toward oblivion.

Companies now have to be on a war footing. They need to learn about technology advances and see themselves as a technology startup in Silicon Valley would: as a juicy target for disruption. They have to realise that the threat may arise in any industry, with any new technology. Companies need all hands on board — with all divisions working together employing bold new thinking to find ways to reinvent themselves and defend themselves from the onslaught of new competition.

The choice that leaders face is to disrupt themselves — or to be disrupted.