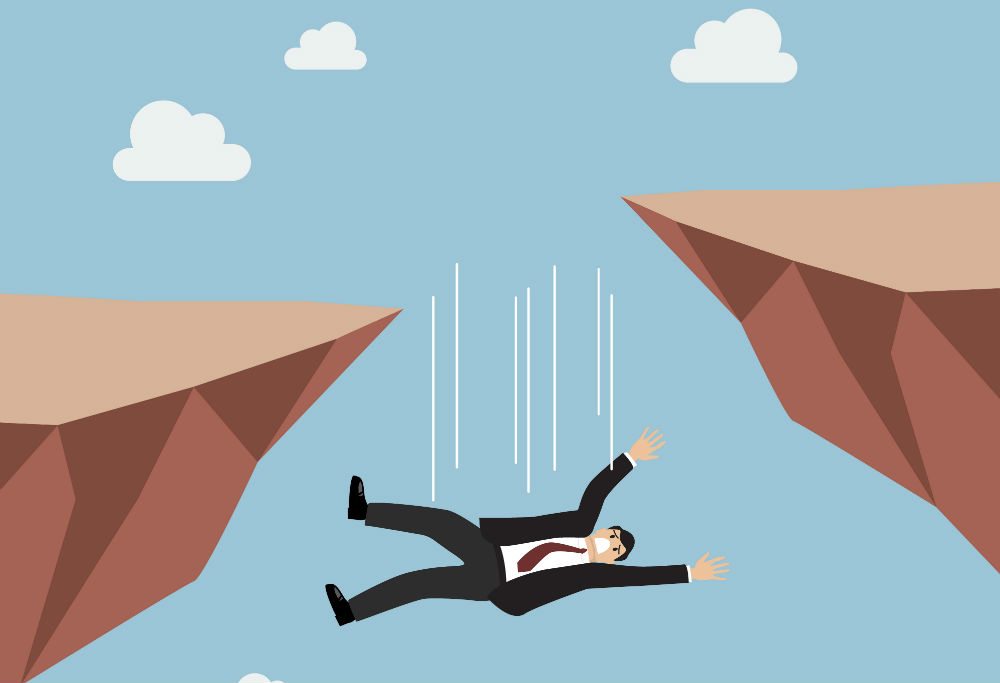 Failure may feel like one of the most talked about topics. But I’m of the opinion that it should be talked about even more, especially in societies like India where failure is still a taboo. You might have seen that people who succeed always go through a number of failures.

We usually don’t get to hear about people who don’t overcome failures.

In this case, is it safe to say there are two kinds of people in this world — ones who can stand back up and fight when they fail and ones who stall or stop when they fail?

For a moment, if we agree that these are the two kinds of people, then which kind do you belong to? If you feel you might be the latter (or I’m sure you know people in the latter kind). What do you think is (are) the difference(s) between the ones to gets back to fight?

Is it their upbringing?

Is it their experience?

Is it their relationships?

Is it their education?

Maybe or maybe not! But being a person who has got back up to fight multiple times (not so BIG failures, still), and having seen different people who have done it, there is one thing that differs. That one thing is what I believe the BIG difference is:

The People who get back up have a Purpose in their life.

They have something they are chasing. They have an aim they are fighting for. They badly want to reach somewhere and they don’t have time to be on their knees for long.

In other words, people who stand back up know why they want to stand back up. I have also felt that when the ‘why’ is not about oneself, then the vigour of getting back is much more. When you want to achieve something for the larger good (for some, it may just be their family, for some it may be more than that), maybe the selflessness pushes you.

I have felt that the hardest thing to for me to do is ‘fail somebody’. When somebody relies on you, when somebody trusts you, I would go to any lengths to make that happen.

I think this is the reason for the increased vigour I mentioned above. With or without someone’s knowledge, you take up the responsibility of reaching somewhere. This becomes your life’s vision (the why). Then when you fail, either your choice is to accept the failure, which means you are failing someone or not to accept the failure, which means you will stand back up for the next fight.

To me, a lot of my early life’s small failures and getting up was because of what I wanted to achieve for my parents. It is a long story, which pretty much always makes me cry, but in short, both of them lived (and are living) their life for my brother and me. All they wished was to make sure that they give us enough resources for us to study as much as we ever want to.

Well, they started from zero and they achieved what they wanted plus a lot more in their war called life. I remember telling my friends ‘If I’m in one piece, I’m not stopping because I cannot stop until I give them back at least a portion of what they gave us’. Since the day I could think properly till date and the future I can foresee, this major reason is going to stay the same. So in some sense, my parents are still making sure, without them knowing, that I’m not going to stop because of any failures. 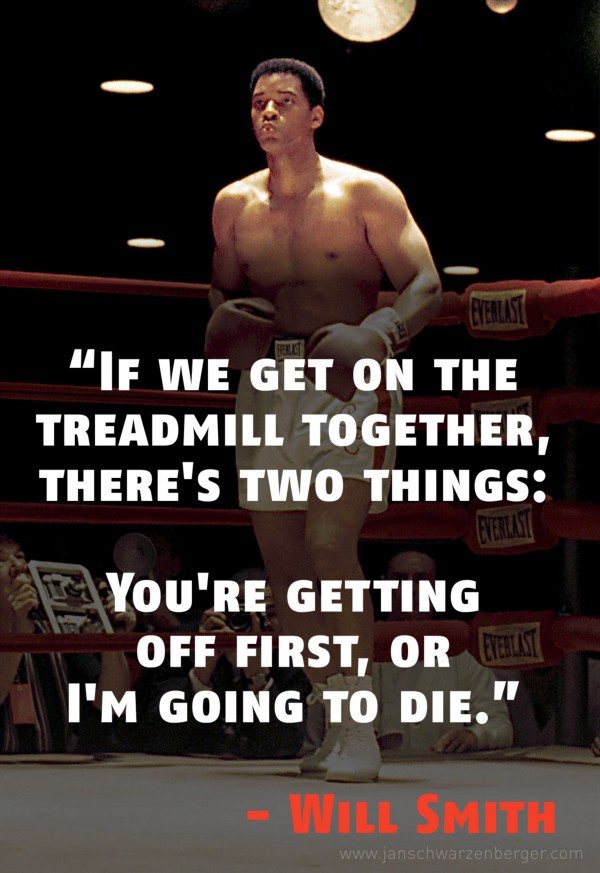 When I started my company in 2012, it was almost like how I started my life – I didn’t know much. I took my time to learn and to think.

Over a period of time, I was getting into a mindset of winning for my team (sometimes, it went a bit too much too). Winning to me was not for me, but for all. My co-founders, my early team and the bigger team which we were growing into.

The notion of not failing was so high that every single day was like another day to try harder and harder to not lose. No setbacks could rub hard enough, it could affect a small amount of time, but that was it. Over and over again, I would convey my mindset to everyone with this Will Smith quote.

This post is not like the others I usually write. I’m not sure whether I’m right. But this is what I believe. I repeat.

The People who get back up have a Purpose in their life.