Decoding India’s Super App Ambitions: Why Less Is More In The World of Super Apps 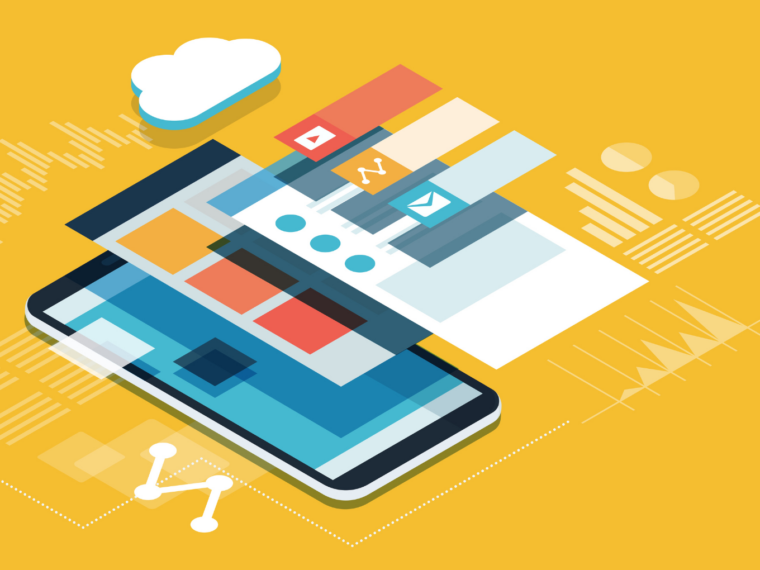 In a country like India that is obsessed with the concept of ‘thoda aur’ (some more), super apps seem to be an idea that has hit the nail on the head

After Paytm’s Paytm Mall and Tata Group’s Neu, Mukesh Ambani-led Reliance is said to be working on its own super app powered by Jio

Heterogeneous super apps defocus businesses from their core offerings. Having a homogenous user base and a business is more efficient and regulated for everyone involved

In a country like India that is obsessed with the concept of ‘thoda aur’ (some more), super apps seem to be an idea that has hit the nail on the head. Packing everything a customer would ever need — from payments to travel to the grocery to food into a single app is the best way to increase stickiness. Or so is the premise of most of these super apps.

Globally, too, companies such as DiDi, Grab, WeChat, and Alipay among others are vying for a meaningful market share in the super apps space. However, despite their massive funding rounds and range of businesses, none have been able to nail down a product-market fit with positive unit economics to woo investors in public markets.

This became evident with the downward spiral in November 2021 when Grab disclosed it was incentivising drivers to stay on the platform, and also discounting fares to customers to use the platform. At the time of writing, Grab Holdings Ltd. (NYSE: GRAB) was down 70%+ from its November high. Apart from other macroeconomic factors, this trend has also held true with DiDi, WeChat (Tencent Holdings Limited), and Alipay (Alibaba Group Holding Limited), who were down 76%, 28%, and 48% respectively.

After Paytm dipped its feet into the super app segment, salt-to-airline conglomerate The Tata Group entered the fray with its own version of a super app called Neu. Meanwhile, Mukesh Ambani-led Reliance is said to be working on its own super app powered by Jio.

But Tata Neu may not be the super app ‘Bharat’ needs or wants.

Firstly, developing a super app for the country isn’t about having every single conceivable service and product on a single platform. It should be about catering to a scope of needs such as financial services, food and grocery, home services, and travel.

Paytm continues to be known primarily for facilitating payments, money transfers, paying utility bills, and helping create an investment portfolio. Similarly, for any type of handymen, be it plumbers, electricians, or technicians who repair white goods, one thinks of Urban Company. For anything related to travel, MakeMyTrip has an instant recall.

Indian consumers are familiar with this ‘one app, one purpose’ model and hence changing this mindset is a herculean task. Even if one pushes the pedal too hard by deploying more capital to break this habit, it would amount to nothing.

The case in point is how Paytm Mall, the ecommerce arm of Paytm, targeted a host of services apart from payments. It pumped in more than $600 Mn into the business to develop the marketplace model. There were more than 425 mini-apps that were launched on the platform to generate coverage of the entire spectrum of consumer needs. However, it yielded little to no results and it is evident from the latest Hurun report released in December 2021 that the hyperlocal offline-to-online (O2O) business has lost its coveted unicorn status with valuations falling below $1 Bn.

Thus, developing a super app for the country isn’t about how many customers you have — it’s rather about who they are and how they see you.

At the time, the go-to growth strategy for payment apps was clear — acquire as many users as possible for payments across all walks of life and monetise them later by offering them other products and services. It all seemed feasible at the time. However, their growth hack has now proven to be their Achilles heel.

Every stakeholder from the local vegetable seller to the high-flying investment banker uses payment apps. Having a set of offerings for such a diverse user base may seem rational at first. Though the fact of the matter remains that even with the best analytics team, segmentation and targeting for effective cross-selling of different products to different people becomes nearly impossible.

Heterogeneous super apps defocus businesses from their core offerings. This makes it difficult for users to discover new products relevant to them, and even more challenging for businesses to unravel what a user wants. Most importantly, the trust of a brand that has been built upon a specific range of offerings is not transferable across an incredibly diverse set of new products.

Having a homogenous user base and a business with a specified purpose proves to be more efficient and regulated, not only for the businesses but also for the end-users. People use apps on their phones for a predetermined purpose. Whether it’s to book home services from Urban Company, a taxi from Uber, or make payments on Paytm, there are different apps that people turn to.

Homogeneous models have proven advantageous time and again with each of these brands realigning their attention to what they’re best known for. Consider this, Urban Company cut down on its non-home-based services early on, Uber Eats exited from around 10 countries in 2020, and Paytm recently defocused and cut flab from its mall and mini-app verticals.

So, the main point remains — one cannot be the master of all trades in a business such as super apps. By focusing only on a closely related set of verticals, users benefit from high-quality services catering to their specific needs. Such an approach helps in the easy discoverability of adjacent products and lower price points. This is the result of laser-focused unit economics of the core business, which will in turn drive both growth and revenue. Additionally, since a business is seen as the master of a clearly defined domain, trust is easily built across new adjacent verticals which will help monetise each customer better.