The Dangers Of A Bored Customer

The Dangers Of A Bored Customer 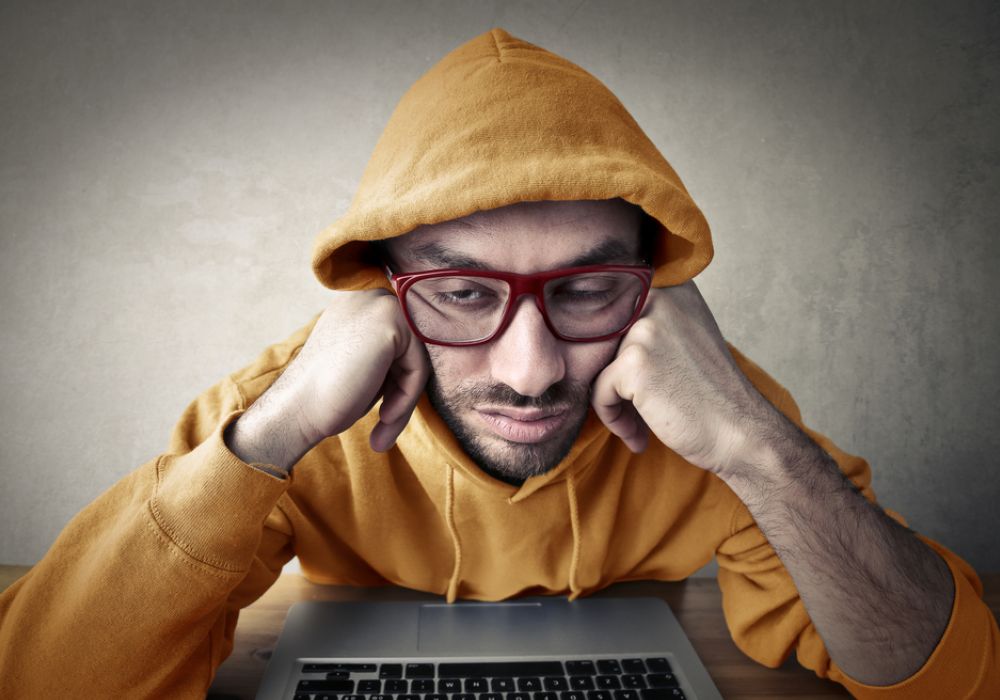 If we define a promoter as someone who is willing to go to great lengths to recommend or personally endorse a product or service, how many companies would you call yourself a promoter of? My guess is that you could count them on one hand.

If we define a detractor as someone who is willing to go to great lengths to share a negative experience and dissuade others from using a product or service, how many companies would you call yourself a detractor of? Again, I’m guessing you could count them on one hand.

The truth is, most of the time, we are indifferent (or passive) to the products and services that we use. We don’t see anything fundamentally wrong to the point where we may warn others, but at the same time, we’re also not going to go out of our way to endorse them either.

This indifference is commonly tied to loyalty. Or, lack thereof. We have no problem switching to a different brand if the price or offering is even just slightly better. Being passive (or passively “satisfied”) means that it just doesn’t matter to us.

Let me give you an example.

I’m a huge fanboy of Southwest airlines. I’ll take a layover and an inconvenient flight time just to fly on Southwest over another option that’s offering a direct flight at a reasonable hour for a lower price. I often talk about my in-flight experiences and I’m never shy to recommend them to anyone booking travel.

I’m not alone in my view either. Southwest is consistently rated as one of the top airlines year after year according to frequent travelers. Not to mention they continue to lead the industry with a world-class NPS score.

On the other extreme, there is Spirit Airlines. Rated the most hated US airline, not just by me, but also by the American Consumer Satisfaction Index. The downsides to flying with this carrier are too numerous to list and as a result, I have no qualms about advising others to never step foot on one of their planes – as I’ve done many times.

In between those two companies, there are dozens of other carriers that, for better or worse, don’t even register on my radar as either good or bad. They just exist and really don’t get a second thought when it comes to my travel decisions.

If I’m in a situation in which I need to choose one of these carriers, I really have no loyalty to one over the other. It is purely a price decision – they’re just a commodity in my book.

That may sound harsh, but that’s the reality of a passive relationship with a brand. You use them to get what you want and they use you in return. Neither of you is loyal to one another.

Companies with a high number of passive customers generally focus on getting sales, not customers.

For example, it feels like not a week goes by when I don’t get some impersonal mileage offer from American Airlines in either my inbox or mailbox. They are one of the carriers that fit into my “passive” bucket. I’ve flown with them maybe a handful of times and only because Southwest wasn’t an option.

These offers go directly into the trash.

What American Airlines fails to realise is that it’s not the “miles” or “points” that will make me return, it’s the experience.

Truth be told, if my only goal was to get from point A to point B, any flight on any airline would do. But it’s that extra experience that draws me into Southwest and makes me a loyal customer and avid promoter.

Creating a positive customer experience is the difference between having a revolving door of passive customers or an army full of promoters.

I remember as a child that my favorite cereal was Frosted Flakes. Not because it was better than Cinnamon Toast Crunch … I mean, c’mon … but rather because it offered the best toys in the box. Kellogg’s didn’t sell me (ahem … I mean my parents) a product, they sold me an experience. And as a result, they made a promoter out of me at the ripe old age of five.

How Passive Customers Impact Your Brand

Over the past couple of months, I’ve given you a closer look at what real brand advocates look like and how detractors can damage your company. This is the final piece of the series to give you a closer look at Passives (aka bored customers) and how they impact your brand.

Did you ever wonder why the NPS formula (% of promoters – % of detractors) doesn’t include passives in the equation? Simply put, it’s because passives don’t move the needle.

But just because passives don’t move the needle, it doesn’t mean that they don’t (or can’t) make a difference. But it’s up to you whether the difference they do make is good or bad.

In order for you to properly work with and leverage your passive customers, there are some things you should be aware of beforehand:

Address churn: Passive customers are likely to churn (leave you) within six months. Much like detractors, passives are open to alternatives. While not as urgent as detractors, on average you’ll see 20 – 30% of passives churn within 180 days or so depending on your business model.

If you want to be a leading company in your industry, it’s critical that you respond and address your passive customers needs as quickly as possible and learn what it takes to earn that recommendation.

Make them loyal: Passive customers are not loyal to your brand. As I mentioned previously, passive customers are the quickest to switch brands as soon as something better comes along. Interesting enough, many detractors are passionate about a brand (perhaps negatively, but that can change). Passives often just don’t care.

While they’re not likely to be spreading negative experiences about you on the streets, they’re also not out singing your praises and recommending you to others.

To earn their loyalty, you need to engage in meaningful discussion and show them that you’re more than just the product or service that they purchased — you’re an experience that’s not easily matched.

Price-conscious: They’re price sensitive. Passives generally view competitive products as one of the same, with seeing little to no discernible difference in features or benefits. That leaves only one variable for them to make decisions on — price.

Unless you’ve built your model to become the low-cost leader, passive customers will drive your business towards becoming the low margin leader.

Engage with your passives, find out if they’re truly only concerned with price, almost always you’ll find out that they’re not. It just takes a bit more effort to get the answer out of them.

Satisfaction isn’t the same as happiness.

While passive customers may be content, that doesn’t mean they are happy. It’s hard to build a sustainable business with content (read: passive) customers.

There is a reason why these customers are only satisfied. It’s your job (with the help of an NPS survey) to figure out why. Once you do, it’s time to fix the problem of satisfaction.

Passives, while not discussed nearly as much as promoters and detractors, are just as critical to the success of your company. And, since they’re not included in the NPS formula, they can sometimes get easily overlooked.

It’s important for you to understand their characteristics and treat them with the same level of opportunity and urgency as you do with your more passionate customers. As I mentioned, promoters and detractors are not all that dissimilar from each other.

They’re both passionate customers that want your product to fit their needs.

The passion exists within your passive customers as well, you just need to help them find it.

[This post by Dana Severson first appeared on LinkedIn and has been reproduced with permission.]