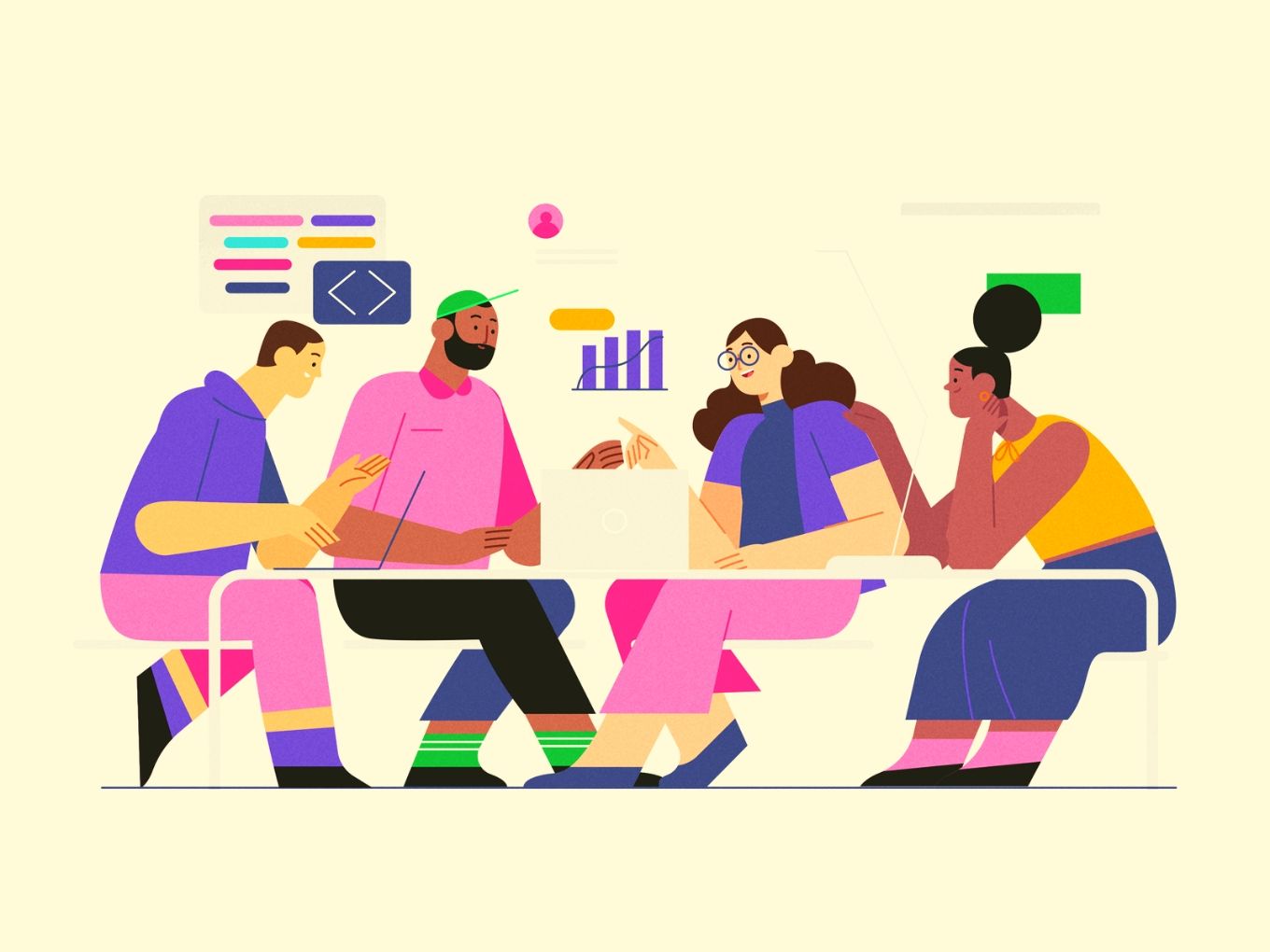 The entrepreneur brings along something new, a new source of profit, says Schumpeter.

Joseph Schumpeter, an Austrian, a distinguished economist and father of entrepreneurship and innovation research. He had the vision about entrepreneurs as an agent of change who will destroy equilibrium and not only the existence of “ordinary businessman” who behaved adaptively and routinely, only trying to use the given input factors and the given technique efficiently. In other words, Schumpeter introduced the notion that entrepreneurs discover opportunities that others do not see.

Schumpeter was probably the first scholar to develop theories about entrepreneurship.

What Exactly Is An Entrepreneur?

Schumpeter’s entrepreneur is an agent of change that is the source of his great creative destruction. Entrepreneurs, in his view, could:

He upsets the conventional way of doing things. When successful, he elicits widespread imitation.

Creative destruction refers to the incessant product and process innovation mechanism by which new production units replace outdated ones. It was coined by Joseph Schumpeter (1942), who considered it ‘the essential fact about capitalism’. The economist coined the term creative destruction to describe how the old is being steadily replaced by the new. Schumpeter offered a new, unique insight into how economies grow, explaining that economic progress is not gradual and peaceful but somewhat disjointed and sometimes unpleasant.

Creative destruction is defined as the decay of long-standing practices, procedures, products or services followed by more innovative, disruptive ones. It is based on the principle that old assumptions need to be broken so that innovations can benefit from existing resources and energy. There is abundant recent empirical evidence supporting the Schumpeterian view that the process of creative destruction is a significant phenomenon at the core of economic growth in market economies.

Who Can Become An Entrepreneur?

He also states that entrepreneurs need extraordinary physical and nervous energy. The best of them can sustain their efforts on a high level only if they have that particular kind of vision … concentration on business to the exclusion of other interests. Many startup founders and venture capitalist support this theory, and hence its popularity over other theories of entrepreneurship.

What Do Venture Capitalists Look Out For?

Schumpeter (1934-1939) view is that new firms are the driving force of change and, more generally, an engine for economic development. Today in 2020, startups play a crucial role in fostering competition, inducing innovation and supporting new opportunities in new businesses which did not exist. It is seen that startups substantially contribute to job creation provided that the net effect of new entrants – taking over the market shares of incumbents and exiting firms – brings about overall economic and development growth.

Successful entrepreneurship results from a match between an individual’s skills and an idea that exploits those skills. When the person is particularly able and the idea particularly worthy, such a match can lead to significant returns.

Schumpeter also argues that “the entrepreneur is never the risk bearer. The one who gives credit [that is, provides the necessary capital] comes to grief if the undertaking fails. … Even though the entrepreneur may risk his reputation, the direct responsibility of failure never falls on him.

The economy has entered the realm of meritocracy, which is inherently hostile to hereditary class. Entrepreneurship had become a function, not a market of class.

Schumpeter’s key point is the insatiable pursuit of success, and of the towering premium, it pays that drives entrepreneurs and their investors to put so much time, effort and money into some new project whose future is entirely uncertain. Financial speculation, though it gets bad press is an essential part of the process.

The entrepreneur tries to preserve his high profit through patents, further innovation, secret processes and advertising – each move an act of aggression. Entrepreneurs reduce cost, then prices, stimulate demand and enable more substantial volumes. The dynamic process will come many times: “all successful firms have been entrepreneurial at some point, though a given company is certain to be more entrepreneurial at one point and less so at another. When their innovations dwindle, firms begin to die.”

Schumpeter places heavy emphasis on the role of marketing. It was not enough to produce satisfactory soaps; it was also necessary to induce people to wash.

Schumpeter also proposes a sharper focus on products and marketing as elements of competition. It is not competition that counts, but the competition from the new commodity, the new technology, the new source of supply, the new type of organization. The economics profession did a capital crime: failing to acknowledge that continuous innovation is endogenous to capitalism.

It should focus on change, with the mistaken idea that monopoly and big business are the same things.

Innovation in the form of creative destruction is the driving force not only of capitalism but of material progress in general. Almost all businesses ultimately fail and almost always because they fail to innovate. Schumpeter certainly believed that one should judge monopolies by their innovation record, not by whether or not it has monopoly profits. Only through innovation and entrepreneurship can any business except a government-sponsored monopoly survive over the long term.

In 2020 while COVID-19 pandemic is forced upon the world, there is creative destruction happening in everything we do today. The accelerated adoption of technology-driven by startups has one thing in common to destroy the existing business models and systems of making money and replace them with technology-enabled architectures of growth. Startups are born into the economy to lead creative destruction, develop a new way of doing things.

[The article was first published on LinkedIn and has been republished with permission.]