Escapism & The Tidal Wave Of Content Consumption On Smartphones

Escapism & The Tidal Wave Of Content Consumption On Smartphones 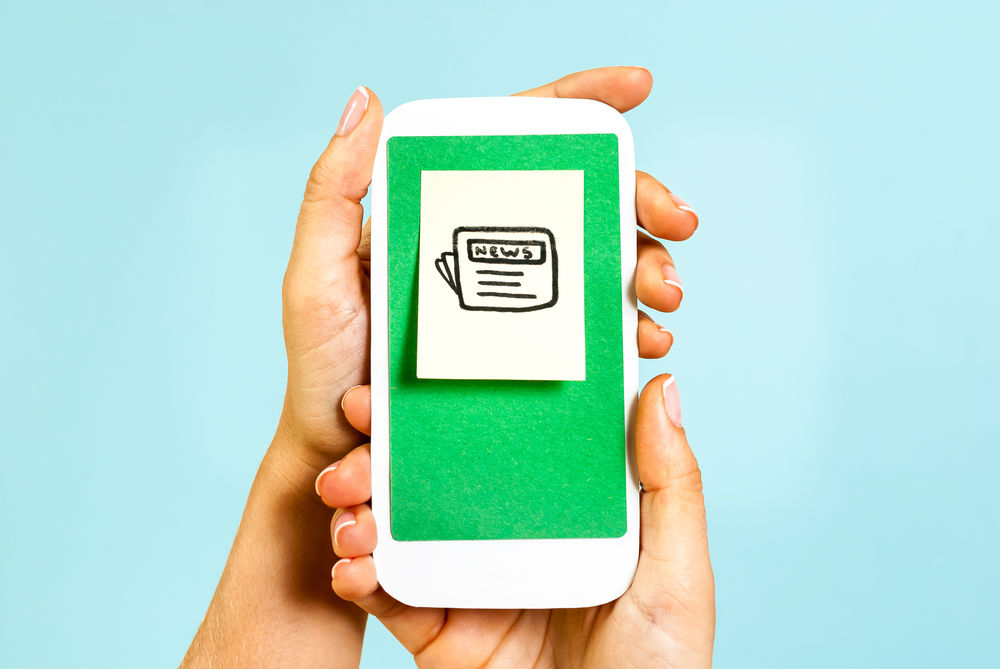 This episode starts with a queue to get into a pub one Friday evening. Every person around was gazing into their smartphones. With the pub being in the centre of a business district, I imagined that many of them would be finishing up the last email till I ended up speaking to couple of folks in the line with in my ‘Market Research’ avatar.

The lets-finish-the week-with-a-drink folks in the line were mostly browsing through facebook, checking on where their friends were travelling, figuring out which Bollywood couple broke up, playing level 82 of a Candy centric game – basically indulging in fleeting escapism.

In today’s world, it is easy to indulge in a mild form of escapism when we have access to myriad entertainment at our fingertips. Smartphones have enabled users to get transported to another world. Additionally with mobile content formats being succinct and snacky in size, a user can move from one world to the next quite swiftly.

At one moment the person can be reliving the life of his favourite super hero via a 30 second trailer and in the next be transported to the beaches of Goa via the pics his pal has posted. Smartphones have embodied entertainment as a form of escapism and content on the smartphone has given Escapism a jet pack.

Why is This (milder form of) Escapism Happening

The Struggle & Effort: The daily commute in the traffic and long work hours along makes one want to browse mindlessly. Additionally, responsibilities and personal expectations from life makes one want to forget it all and get transported elsewhere. News apps, facebook and twitter provide an endless stream of stories get the user hooked.

Boredom: With monotony kicking in daily life one feels the need for excitement, variety and instant gratification. Games and short form videos have helped alleviate boredom for the person with little time at hand.

Avoidance: Call it procrastinating, or avoiding a task at hand that needs to be done. Sometimes killing a few minutes by seeing what’s happening somewhere else helps one in switching off momentarily.

Entertainment on the smartphone is becoming an integral part of urban life. Going back to the pub which we eventually entered after a short wait, I noticed that quite a number of folks were on their smartphones again at their tables. It’s not that we have lost the art of conversation to the smartphone, but for many people conversations can be confrontational as they may bring up things that they are trying to avoid (personal or professional). In other cases smartphones may have been used just to fill up a pause in the conversation. There are multiple reasons for mass appeal of content and entertainment on smartphones:

Affordability and Accessibility: With smartphone prices plummeting and apps providing easy content discovery it is easy for users to start reading/watching/listening on their devices.

Indulging in choice: Never before has such a wide range of entertainment been available to humankind at their fingertips outside his/ her home. While flicking channels came naturally to a TV viewer over time, it has been taken to a different level on the smartphone.

Social: Social media platforms are aggregating stories from publications, channels and our friends/ connections. Many are living vicariously not only through the celebs they ‘follow’ but also though friends and connections. Additionally social platforms have also become a destination indulge in light banter over stuff that we are interested in.

Smartphones as tool for Escapism is a new use case. With changing behaviours there is a tidal wave of content consumption coming on hand held devices. Now, which app have you used when waiting in a line or whilst travelling?