Why Most Company Rules Have Bad Outcomes

Why Most Company Rules Have Bad Outcomes 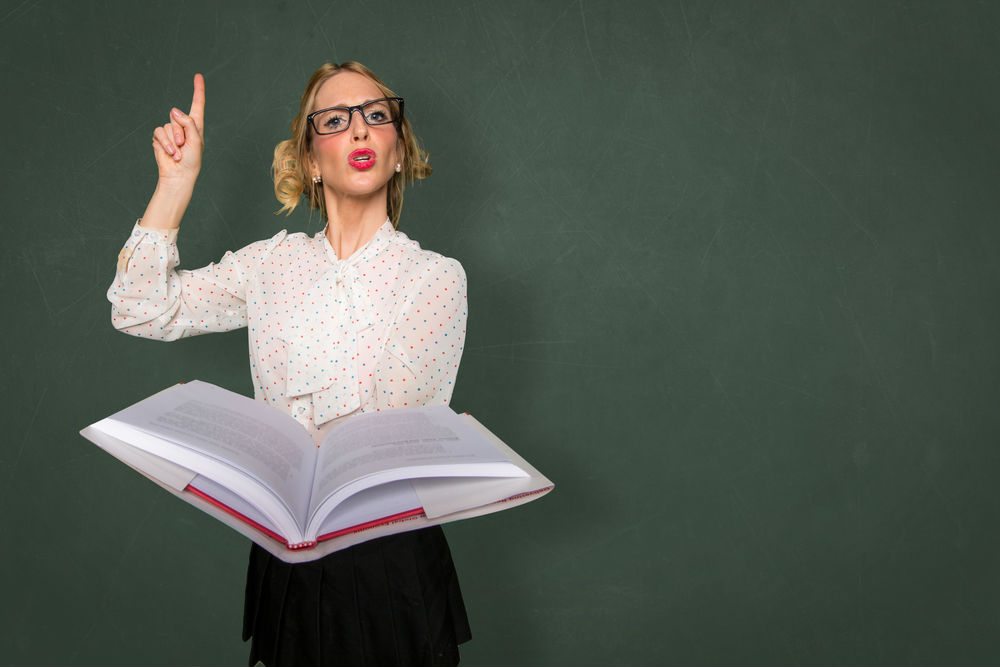 In my recent article, “Here’s Where Bad Company Rules Come From!,” I explored how rules and policies are created with the best of intentions; as companies grow in size and complexity, leaders institute rules to mitigate the effects of hiring mistakes, bad decisions and to maintain a level of quality.

That all sounds good, so what’s the problem with rules?

In this article, Part 2, I explain how rules inevitably end up harming the very culture and company they are designed to protect.

First, as my friend and mentor Bill Erickson frequently said, “Every rule takes away the opportunity to make a choice.”

The fewer choices employees have—the fewer the times they get to use their own judgment—the more they’ll think it’s your company, and not their company. As more and more of the job is dictated by processes and policies, employees will feel less and less ownership over their own work, and their emotional commitment (i.e., engagement) decreases.

Megan S. works in an unionized environment that has rules about roles. She wrote:

Once upon a time, my supervisor’s boss asked me to join a small (and short-term) committee. After assessing my daily duties and availability, I enthusiastically agreed; this would be some great new skill-building for me. When my supervisor heard I’d be participating, she was alarmed that I hadn’t told her sooner. “While I’d love for you to participate, I’m going to have to check on it because I don’t think your position is allowed to do this.” I was capable and willing to do the “checking” myself but was told that I couldn’t. Two weeks later, I was given my role within the committee, but I wasn’t as excited anymore. Instead, I still felt guilty about adding two weeks’ worth of legwork (that I could’ve done!) to my colleagues’ busy schedules. “My workplace” became “their workplace” and I’m now questioning if it’s one that can foster my learning and growth.

Jessica P. explained how she once had a boss who wouldn’t even let her choose her own writing implement.

I once worked for a woman in a healthcare setting and she thought that everything had to be written with a specific brand of pen in black ink. She didn’t think that this was her rule–she believed that this was a well-known rule that everyone believed. She wasn’t clear how I had gotten that far in my career without being aware of the special pen rule. She made me rewrite anything that didn’t appear in the special pen ink–and refused to buy these pens for the office. The rule was pretty demotivating and certainly had me questioning my job selection.

Karl shared his experience with unusual HR rules that completely demotivated him.

When I started with my employer, I was determined to have an outstanding year. I met every challenge and a few more. At the end of the year, I expected that I’d be in line for a very positive performance review. As I sat with my manager, his face fell. “I’m sorry to do this. You’ve done outstanding work for the year. But we have a policy that says that if you are in the first year of your job, I can only rate you as competent.” After that experience, I was frustrated (and stupid enough) to decide that I was going to knock it out of the park my second year. I greatly exceeded expectations again, I prepped myself that I should get an “A”, something I had done regularly in other jobs. As I met with my manager, he now informed me that he could only give me a “B” for the year, because if he gave me an “A”, somebody on our team would have to get an “F”. I decided I was done playing the game and set my expectations and work levels at a “C” level for the rest of the time I was there. The company lost out on a lot of additional effort that they could have gotten.

Similarly, rules and processes can even take away the opportunity to voluntarily do the right thing. Lauren is a teacher at an international school in Asia who shared this story:

In the school calendar, there is an International Spring Fair. This is an amazing highlight of the year. Families and students come together to run tables and put forward the best food their country has to offer. There are booths everywhere, crafts, goldfish, jumping castles–you name it. As a part of the school community, I was really looking forward to volunteering and enjoying the day with my husband and children.

So a shared document was created so that all booths could be looked after. Here comes the dumb rule from administration: “You have to volunteer for at least two hours. I expect everyone to be there. I will be watching you, and checking. You don’t have to but I will notice if you don’t, it won’t look good.” In one swipe the possibility of really enjoying the day was ruined. Taking the power away to choose made the day tiresome and another day at work. We fulfilled our obligations and then went home. It is interesting that dumb rules have as great an effect on morale as it did.

Rules Target The Few At The Expense Of The Majority

The second major problem with rules is that in an attempt to protect against a small minority of offenders, you decrease trust and increase hassles for the majority. Nick is a business owner in Australia. He shared a story that perfectly illustrates this point, and it turns out Nick is the one that created the “dumb” rule. He told me:

“I employ ten staff in three teams, all having access to laptops to perform their daily duties. I defined and distributed a technology policy that strictly prohibited the use of personal email, social media, etc. on those work laptops. Then in my infinite wisdom, I installed various software controls on each laptop to ensure the policy was not circumvented.

“This resulted in countless lost hours for me and my staff due to these overzealous controls that not only blocked social media applications but just about everything else. Standard software updates were blocked, required web sites were blocked, and other work-related applications too. Each one of these incidents required my ”Administrator Password’ to allow staff to proceed. It was a productivity disaster.

“Needless to say, I stripped all of those ridiculous rules / controls and with the recent upgrade of our new laptops we have not installed any of them. Nor have we had any problems related to staff surfing the web or browsing social media. Lesson learned.”

In a similar story, Heidi wrote to me about the corporate rule that, while trying to protect against the few potential offenders, prevents an entire department from doing their job. She explained:

“I recently joined the Digital Strategy division of a Big Four consulting firm. Our entire department’s focus is on emerging customer facing digital technologies. Yet, we are not given access to any social networks, or sites like Slideshare, when connecting from our office network. To get access to the sites we use to do research, we have to raise a ticket with Group IT Services and get director approval on the request. This practice is archaic and counter-productive, considering we actually need access to do our jobs.”

Rules Focus On Activity Instead Of Outcomes

The third major problem with rules is that they are applied to activities when management is really trying to control outcomes. This is a common management mistake. In an attempt to make sure employees are giving a full day’s worth of work, there are often rules against working from home. Who’s to say workers sitting in their cubicles aren’t playing solitaire on their computer, checking Facebook on their phone, or hiding out in the men’s room?

Shelley is a real estate professional who works from home, along with her husband, on a real estate team. Their boss, in an attempt to teach customer service, inadvertently communicates distrust, which fosters disengagement.

“Our boss insists that we answer all emails from her well within an hour, answer texts within 2 minutes, and answer calls immediately. Always. From 7 am to 10 pm, seven days a week. Her reasoning: She wants us to be in that habit so that we respond to clients that quickly. I think this is bad because she is grossly controlling of us. We are not people who take customer service lightly. We are super responsive. But to micro-manage… that just makes us feel like she is waiting to yell at us.”

Andrew Crookston shared his experience with rules as an IT professional and some lessons from a mentor who fought against rules and policies. Crookston explained that many software companies will have a blanket rule for the percent of code that needs to be quality checked with test scripts (instead of trusting the software engineers to determine the best way to test the code). For example, there could be a rule that 85% of the code you write needs to be checked with automated tests. In response, many software engineers who had already tested the major risk areas would waste time writing unnecessary test scripts just so they could conform to the 85% rule.

Think of it this way: Rules are a way for senior leadership to micromanage from afar. They stifle creativity and insightful thinking. They disempower workers in the spirit of protecting against very low chances of risk or loss. The bottom line is that nobody likes to be micromanaged.

We’ve now explored where bad rules come from, and the significant ways they are doomed to fail from the start. In Part 3, I’ll explain how some of the best companies are going rule free, and what they do instead to guarantee high standards and protect against undue risk.

Kevin Kruse is the author of 15 Secrets Successful People Know About Time Management and How Millionaires Plan Their Day: A 1-Page Plan.