Most of these apps have been used in India for years now, what changed? Why were no early actions were taken against the said apps, and why a blanket ban now 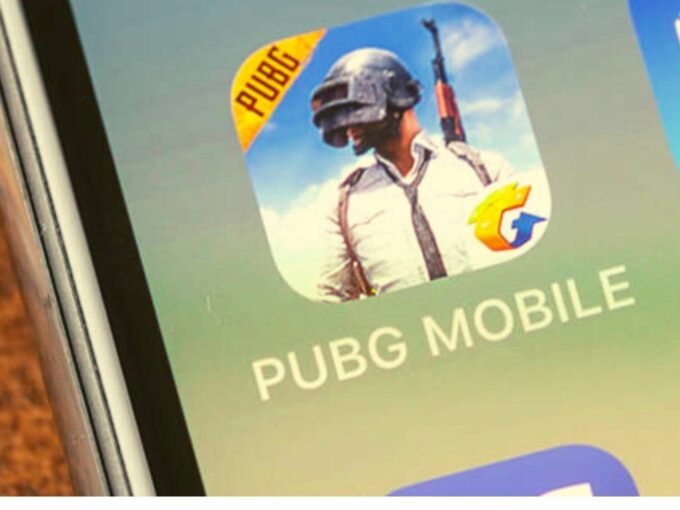 Repeated onslaught on Chinese apps is a repercussion to the skirmishes on the line of actual control. Banning apps of Chinese origin, without referring to them as Chinese apps is an indirect economic sanction imposed by India to send a clear message to the Chinese authoritarian regime, there is zero-tolerance and zero potential for aggressive expansion at the border.

The app bans give rise not just to legal consequences but also signal towards the deep-rooted regulatory incapabilities within the Indian cyber-security infrastructure that we were forced to rely on multiple emergency blocking orders and bear the ensuing economic and geopolitical implications.

Law Of The Land

Before delving into the challenges that the repeated banning of Chinese apps has raised, it is crucial to understand how an app or website is banned in India. The Apex Court in the Shreya Singhal judgment (2015) emphasised on the existence of sufficient procedural safeguards and then upheld the validity of Section 69A IT Act and the blocking procedures which empowers the central government to restrict public access on these apps in

“The interest of sovereignty and integrity of India, defence of India, security of state, friendly relations with foreign states and public order.”

The government vide Rule 16 of the Information Technology (procedures and safeguards for blocking for access of information by the public) Rules 2009 is empowered to maintain strict confidentiality regarding any complaints received and actions taken thereof. Accordingly, the government decided to maintain strict confidentiality. While it is still discernible that the sensitive evidence against the intermediaries is kept confidential but to keep the final order itself confidential has its own constitutional implications.

Interestingly,  the ‘executive order’ to this effect has not been made public resulting in the inability of the citizens to challenge the same before the constitutional courts on the ground of violation of fundamental rights like free speech and expression, profession and livelihood among others owing to the app ban. The Supreme Court has been abundantly clear that no law can bar the writ jurisdiction of the constitutional courts. Accordingly, the blocking orders have raised certain serious constitutional concerns.

Article 7 of the China National Intelligence Law requires organisations and citizens to “support, assist and cooperate with the state intelligence work”. Such an obligation raises serious concerns about Chinese companies being compelled to share personal and strategic Indian data with the Chinese authorities. This being a foreseeable legal justification for this action is marred with opacity, as any evidence to this effect has been kept confidential vide Rule I6 of the blocking procedures.

Section 69A of the Information Technology Act, 2000 empowers the Central government to restrict public access on these apps in “the interest of sovereignty and integrity of India, defence of India, security of state, friendly relations with foreign states and public order”.

While national security is a legitimate concern, it is the opacity of the ensuing process and the precedent that it sets which is most worrisome. Another important concern is the way in which this measure has been executed. If the said impugned apps were posing legitimate national security concerns then the Government could have issued an order commanding all government officials who handle critical data of strategic importance to not use the said apps, instead of banning it for the entire country, which has led to drastic social and economic ramifications.

Secondly, most of these apps have been used in India for years now, what changed? Why were no early actions taken against the said apps, and why a blanket ban now? Considering these apps provide different services, thus the nature of personal data that they collect also varies, this has a bearing on the severity of the threat they pose to the sovereignty and national security of India. Thus a single order, banning all Apps on a singular reason, casts serious aspersions on the legality of the impugned order.

Chinese companies have invested more than $4 Bn in India’s leading start-ups and unicorns. Investors such as Alibaba Group, Tencent etc. have heavily invested in Indian companies. Apart from this investment, Chinese mobile phone manufacturers fulfill almost 60% of India’s smartphone requirements and are the leading sellers in the ecosystem.

It also needs to be kept in mind that the Indian response to an aggressive China comes in the backdrop of a global pandemic, wherein many citizens depend on these Apps to earn their livelihood. With a dwindling GDP and a global health crisis, the last thing we want to do is set the wrong example by closing our economy.

This ban has opened a pandora’s box for the future of regulating data flows and is a short term solution to an ongoing crisis. The invocation of national security grounds on a bulk basis has raised multiple questions on the efficacy of our existing cyber-security infrastructure.  There is a need for stronger Data Protection frameworks, secure digital infrastructures and deeper co-operation between like-minded countries for fighting the rising threat from across the borders.

This must also serve as an opportunity to empower the startup ecosystem to ensure that needs of the citizens are met and reduce reliance on Chinese Apps. The need of the hour is to enhance technical capacity and provide alternatives to fill the gap created by the catena of App bans.

At this juncture, it is crucial to enact a Data Protection law under which the privacy policies of Apps are vetted by an independent Data Protection Authority, beforehand and obviate such drastic economic repercussions owing to bulk bans. It is imperative that we update our cybersecurity policy and build a privacy respecting regime on the foundation of ‘transparency’, ‘accountability’ and most importantly ‘adequacy standards’.