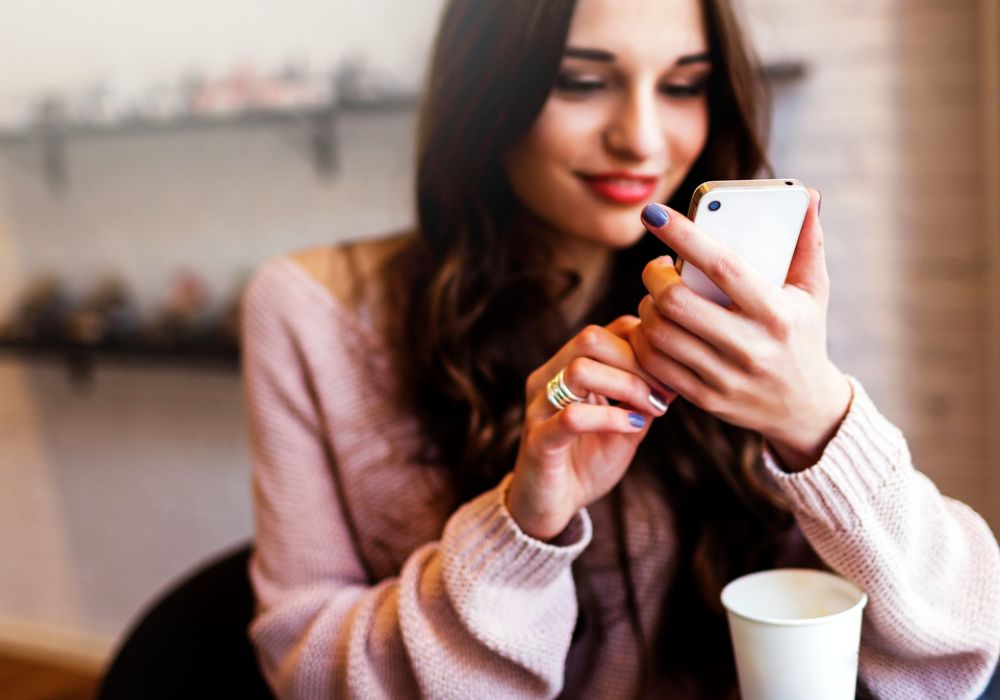 If you own a restaurant, you know that feedback is as much a hassle to collect as it is to give. It’s easy enough to get someone to check some boxes, shade in some stars, but meaningful qualitative feedback?

The worst part is that customers more often than not have a feedback, especially after an unpleasant experience. But they would rather lambast your restaurant on social media than tell you directly.

Why Is This The Case

Because forms are boring.

They require a sizeable investment of effort and time. When you order food and the restaurant or app gives you a feedback form to fill out, you have to read the question, figure out what they want and then either classify it into one of five-star ratings or formulate a few phrases to write or type down. The process is impersonal and slow.

Would you ever fill a feedback form that looks like this?

If you have had a satisfying meal, you do not want to end it by filling out a form. You want to carry on with your life. If you had a bad experience, then you definitely don’t want to fill out a form that would be adding insult to injury.

You could use the simple, time tested method of bribery. Offer a coupon or a free dish for filling out a form and people will fill the form out. The promise of free food will make people do almost anything. But this is a partial solution at best. Free food will increase response rates, but they also do the bare minimum to get the coupon at the end. Does a person saying “Food was nice” or “service was bad” help you in any way? No. Why was the service bad? What made the food good? These are the questions that need answering but don’t get answered.

So What’s The Solution?

The best way to get these answers is to look at the real world. Give someone a form and they will probably groan and skip it. Offer them a coupon and they’ll do the bare minimum to get it. But what if you as a restaurant owner talks to them personally. Customers become automatically more likely to open up. The process is, one, much quicker, because expressing our thoughts through conversation is easier and two, more human. The form ceases to be a piece of paper that will get filed away somewhere or thrown out. It becomes a person who actually cares about your experience.

Now, on its own, this shift in user experience is not possible. You could get waiters and delivery staff to talk to customers. But they have other tables to serve and other food to deliver; they do not have the time to stay and chat. You could hire more staff only for feedback collection. But this is far too cost ineffective.

And finally you, the restaurant owner, could talk to customers personally. But you are merely one person. You can be in only one place at a time.

But what if we cut the human out of the process. Bhukkad, a healthy fast food chain based out of Bangalore does just this. With every online order, they do not follow up in person nor do they send you a traditional form. Instead they send you the following conversational bot.

Here is the Bhukkad feedback bot.

And here is one more example of how feedback bot would be like.

In effect, this bot is the same as a form. However, the mindset with which your customers approach a chat interface is different from that with which they approach a form. The experience is quick, personal, cost effective and physically viable. Basically, everything a traditional form is not.

Most importantly, however, all of these changes have yielded the desired results. Bhukkad had initially experimented using coupons to get people to fill out their forms. Feedback often came in the form of one or two word responses like “good food” or “nice.”

Upon changing to a bot, the quality of their feedback improved drastically. People began to share their opinions at greater length. Bhukkad owner ask would what really went wrong — the food wasn’t hot? Or the ordering experience is not great? Or the pricing is too high?

In the case of negative feedback, customers would often share their opinions more freely with a bot than take to social media to criticise Bhukkad. Bhukkad received useful feedback that truly helped them improve their customer experience.

Now, these observations could be a fluke. Chatbots are in their early stages and we are yet to see their advantages on a large scale. But one thing remains undoubtedly clear. Traditional feedback forms are a stopgap solution for conversational interactions and chatbots certainly fill a conversational role far better any form could.

[This post by Ish Jindal first appeared on Medium and has been reproduced with permission.]