Challenges And Opportunities For Tech Startups In Emerging Markets

Challenges And Opportunities For Tech Startups In Emerging Markets 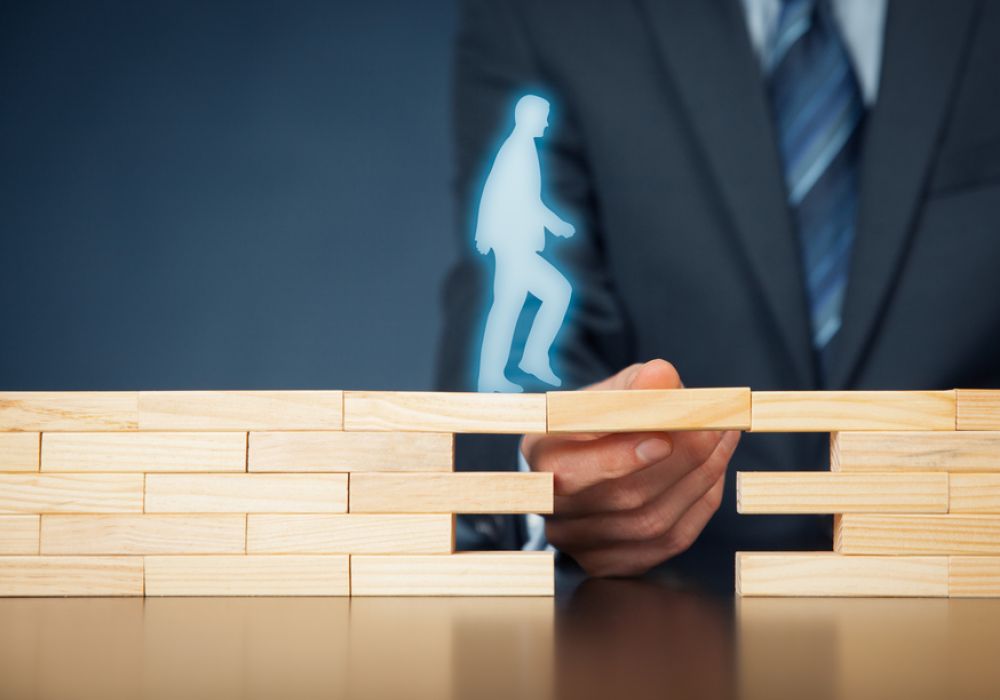 Undoubtedly, the centre of economic gravity is slowly shifting. Although the United States is still the biggest and most important economy in the world, New York, Los Angeles and Chicago are accompanied by Southeast Asian cities. From Beijing to Brasilia, from Moscow to Mumbai and from Jakarta to Johannesburg eminent economic markets are on the rise.

Emerging economies are looked upon as home by about 85% of the global population. The 85% of people (almost 6 billion) matter more than ever. Trade, finance, geopolitics, and personal linkages are playing a crucial part in making or breaking a business.

Emerging economies are different, huge and a bit scary. Despite, being geographically smaller, compared to developed economies like the US, these emerging markets are the fastest growing economies in the world. As of now, emerging markets together contribute to about 60% of GDP. Up from just under a half, a decade ago. Ever since the financial crisis happened in 2008, these economies have contributed more than 80 percent to the global growth.

The heightened Internet penetration rate and ever-increasing smartphone user base make these markets intimidating to many entrepreneurs and app startups. Often entrepreneurs enter these emerging markets by replicating their developed economy focused mobile strategy. The fact is – a mobile strategy that worked in developed economies seldom works in the emerging economies.

Therefore, entrepreneurs and startups must think twice before making a move. As an app startup, you need to overcome the learning curve and understand a great deal about these markets before taking your chance.

Remember, “A good understanding and a better preparation to enter these markets will bless you with huge rewards”.

Use of smartphones has always been user-specific. Thus, each smartphone user around the world is unique using his/her phone in immaculate ways also for infinite reasons. The difference between developed and emerging markets not only lies in geographical locations and cultures but also widely diversifies along the habit and the way of using smartphones.

For instance, if you aligned your mobile strategy for US specific market, then iOS is the predominant choice of operating system. Conversely, Android is the operating system of choice in the emerging markets.

Brazil leads the chart in emerging economies with 80% average user time accessing WiFi, followed by India with 46% and Indonesia with 37%.

When 60% of all mobile connections are still using a 2G connection, the wider 4G subscriber base in the United States finds an LTE signal up and available about 81% of the time. In Brazil, three out of four mobile service providers are offering 4G coverage. Indonesia made 4G LTE available for the first time in August 2015, whereas two out of every three smartphones shipped to India are LTE enabled.

Recently the launch of new telecom service provider ‘Reliance Jio’ has revolutionised the Indian Internet and telecommunication sector by offering a free 4G LTE connection for a limited duration, thereby increasing the reach and affordability of 4G LTE network.

Let us start with the basics. Language, culture and geographic location of every market usually pose the majority and unexpected challenges to the businesses entering from developed countries.

Different emerging markets have different languages and it is quite operose to learn and speak that many languages, Although, English by default is the language used for business communication, no one will guarantee if it could become the choice of language in the long run.

Culture is the next barrier. In the US, it is hunky-dory if you are freely communicating or meeting prospects and clients in loosely attired clothes. On the contrary, it might be a big no-no for business meetings in the majority of emerging markets. For an instance, Indonesia has the custom to hand out business cards using both hands. Conversely, in the modern digital world, we seldom use business cards. Apart from that, communications channels and social media platforms also vary in emerging markets.

Geographic locations not only separates countries with boundaries but also with the time zone. Overcoming the time zone problem and getting habitual to work according to local time is the best way to enter into the emerging markets.

Now, let us consider the major challenges from the perspective of app startup or an entrepreneur willing to enter into the emerging markets.

Costs involved in accessing mobile data. Mobile data connection in a majority of the emerging markets is unreliable and often costly. Thence, if you are coming straight out of the US where data plans are flexible, cheap and often reliable, focus on how much data usage is effective for making an impact.

For instance, in India, many places are geographically fragmented posing a challenge to meet the needs of rural or individual communities in India. Contrarily, if you are targeting the Indonesian market, work on developing a strategy to reach millions of people living on almost 1000 scattered islands.

Are Emerging Markets Worth It For Tech Startups?

Although, emerging markets pose challenges to the multinational businesses; as of date, more than 20,000 multinational companies are operating in the emerging markets. As per one of the reports in The Economist, western enterprises are able to find about 70% of their growth in emerging economies, 40% of which is alone expected to be in India and China.

The fact – In the Ease of Doing Business Index 2016, the World Bank ranked China at the 78th position and India at 130th. The lesson to be learned “Great opportunities are worthless if you do not face great obstacles”.

Contrarily, emerging markets like China, India, Indonesia, and Brazil do offer immense opportunities. India and China have emerged as the top countries with excellent GDP growth. Nevertheless, it has been predicted that by the end of 2018, China will emerge as the largest economy in the world leaving behind the US too.

China and India together have the largest population of middle-class and youngsters having access to smartphones. In addition to that, the Internet penetration rate and smartphone user base in both these countries are growing rapidly, offering a host of opportunities to the app entrepreneurs.

In fact, current demonetisation move by Indian Prime Minister Narendra Modi has opened a new gateway of opportunities to startups and app entrepreneurs. Therefore the faster you move, the greater your advantages are.

Indeed the challenges to enter the emerging markets are significant, but it would be better if the new breed of entrepreneurs and startups look at the opportunities beyond those challenges. All you need – small efforts to localise your apps and on the surface, nothing could be more prosaic.

What kind of business you are introducing in the emerging markets does not matter, what matters is the business behind those offerings. And you will definitely find the frontiers of business model innovation.

Enter the markets with preparation and confidence and the newly found strategy will reveal a way to escape stagnant demand back at home. At the same time, create new and profitable streams of revenue and find the competitive advantages of your business.