The best part of doing YC has been great, motivated people got to know of us and came onboard

YC calls you over phone to share the selection news. You get an email for rejection 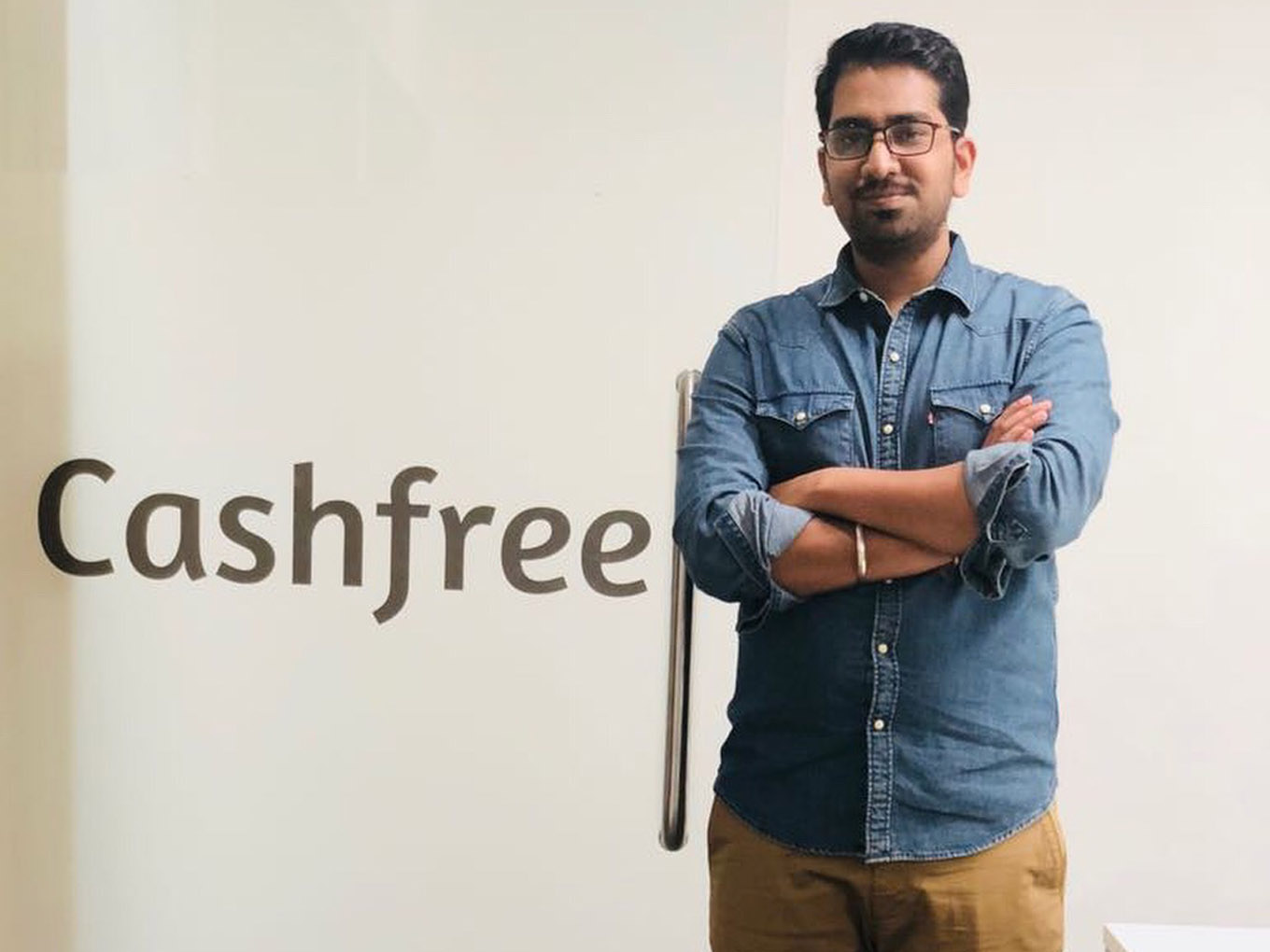 It’s been a year since Cashfree graduated from Y Combinator. We thought it would be helpful to share the YC experience and how we have benefited.

We applied to Y Combinator in mid-May last year almost as an afterthought, since it was already six weeks past the deadline. 10 days later, we got an invite to Mountain View to interview with YC.

Only later did we get to know that YC usually does a Skype interview prior to inviting. Our VISAs got delayed and we had to reschedule the interview.  Finally, we made it to the interview a couple of days after the batch had already started.

We were the last startup to get accepted into YC S17!

The interview — with Michael, Adora and Dalton — felt like an interrogation as we tried to explain why our product was better than existing alternatives.

YC came up with all the reasons someone did not need our product, and our original pitch was not conveying the value proposition. Their questions led to sharing an example of how delivery staff were able to withdraw wages to their bank accounts any time of the day by clicking a button on their app. This example seemed to click and we decided to stick with it.

Important takeaway: A real-life example is a great way to pitch a tech product.

Explaining a product in a way someone else can tell others is a good pitch. This is also easier said than done.

Once we got ‘what’ we were building out of the way, the ‘why’ of it became very important.

Once we established we had a product some people might want, YC wanted to figure how we were going to be a very big company. It came up that we also were a payment gateway to collect money and figured the problem around disbursals while building the gateway.

Since we had been in payments for two years, we already knew a bit on the subject and had an understanding of customer needs. The ability to collect and disburse money on a unified interface became a unique differentiation.

The subsequent questions were about traction and the only hard part was converting the rupees into dollars in quick time.

After the interview we weren’t too optimistic and started doing a post-mortem, walking back to our friend’s apartment across the El-Camino Real. Post 20 mins, we got this mail and at this point, we knew we had made it 😀

YC calls you over phone to share the selection news. You get an email for rejection.

The time at YC involved setting an ambitious goal for Demo Day and pushing very hard to get there. We set weekly goals, met every other week to share progress and in the process found a new gear.

Getting work done at a pace you’ve never done before is probably one of the best outcomes of YC. We’ve adopted this weekly goal setting and review approach internally like many YC companies.

YC Partners is a very good sounding board and do a great job of asking the right questions, often uncomfortable ones, we can only figure answers in due time. Some of the pep talks, especially post YC, has also been very timely.

Fundraising around Demo Day tends to be easier if there are existing commitments. Our flatmate’s college friend Charles, who had come over to our place in Palo Alto for a house party, happened to be setting up a VC firm around the time. His mother Carol happened to be CEO of one of the best banking groups. Carol flew down all the way from New York, drove 20 miles to Palo Alto from SF, met us at an ice cream shop and wrote a big cheque to kick-off our fundraise. Regular occurrence in Silicon Valley, apparently!

All said, by far the best part of doing YC has been great, motivated people got to know of us and came onboard. It feels like you’re onto something when the team starts identifying customer problems and rolls out solutions on their own.