How Did We End Up With An Acqui-Hire Offer From A Unicorn, With A 4 Month Old Alpha Product!

How Did We End Up With An Acqui-Hire Offer From A Unicorn, With A 4 Month Old Alpha Product! 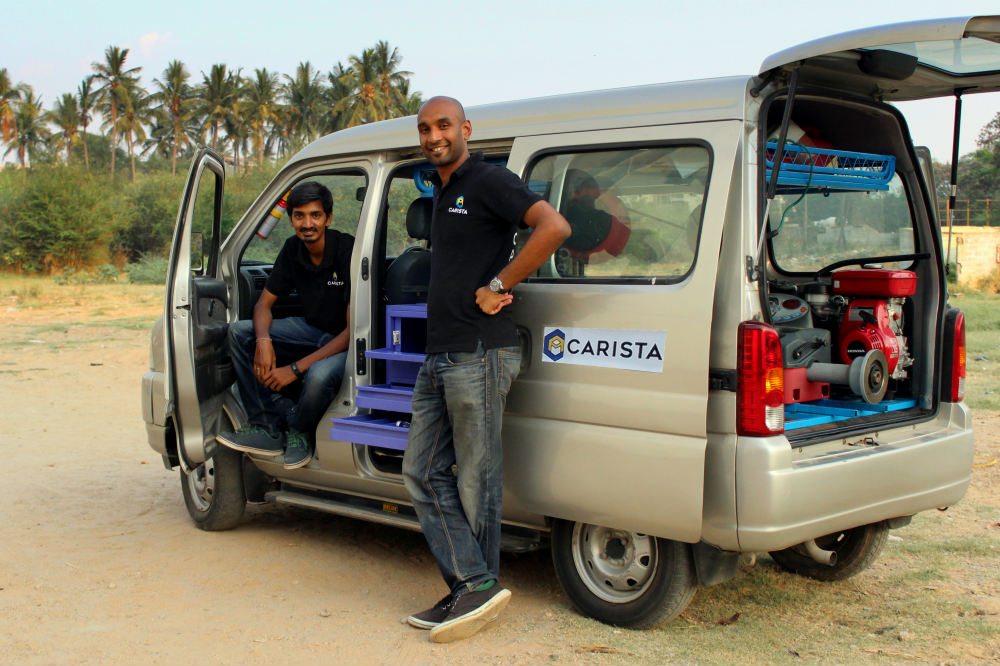 The month was November 2015. We had a prototype of a mobile car workshop and a calling list of friends and family with cars. We had just moved into our current 150 sq feet office in the basement of an office tower in business district of Bangalore. It still gives us the feel of a garage startup (pun intended).

It was 1 year since I quit my day job as a after-sales territory manager at Maruti Suzuki India Limited.  And it was 4 months since my current co-founder and me called it quits with our failed workshop aggregator startup Carfields.com. We spoke to 30 car owners and decided to pursue multi-brand car service, as every second customer had a problem with his dealership garage!

It was followed by 60 days of physically and mentally demanding work, and presenting our idea at a startup pitching event Exhibeta. It was very critical, as we got live validation from car owners about our idea. We set out to build the prototype and the product from the feedback that day.

It was also the time when ‘Home Service Marketplace’ was the buzzword. Armed with ‘contact-us’ email IDs, we wrote to a bunch of them. We wanted to be listed as a service provider. It was a very simple 3-liner email with salutation and a signature; no jargon, no projections, not even HTML. Just text.

We got replies from a handful, explaining the listing process and documents required. Among those was a reply from a unicorn. Making it more special, it was the COO who replied!

It was concise with 3 lines asking if we could meet or talk over phone. Since they are from the same city, we offered to drop by their place. We thought it was regular to be invited over, as we were an off-beat startup. A week later, we arrived at their office, passed the security check, visitor IDs, and were searching for the building where the meeting was scheduled.

We were thinking if it was normal to be called in for a meeting with the COO, for asking to be listed on their platform? The answer was a huge NO…. as we understood later.

In the room were the COO and the automotive category head. It was little more than an hour long, asking about our journey so far, followed by hows and whys. Why a service provider and not an aggregator? Because, one never sees good car garages that are empty, and aggregation doesn’t solve the demand-supply mismatch. More importantly, why not? Because, we had already done it with Carfields.com, learnt lessons and exited before any of the present day aggregators went mainstream.

An hour into the meeting, the unthinkable happened! We were made an offer, to join the unicorn. With fat paycheck, an enviable designation and a team of developers. Adding to it, was the scope of leading it pan-India. Become an employee, manage the team and meet the launch road map. The fine print was that we immediately stop what we were doing at Carista, and join them.

It still goes above our heads sometimes, just thinking how we ended up at that place. Barely 4 months into our new startup, aimed at the un-organised after-sales car market, braving the high walls built by car manufacturers. We were given a couple of days’ time to think over it and get back about the offer.

We understood that negotiations mean breaking the opponent by stating the obvious. And, they are pointless if the team is together, and moving towards the bigger picture. Financial security (or rather, insecurity!) is not as scary as it used to be, at least not for two 25-year-old founders with a strong resolve! So, next time you plan negotiation moves for your company, know the other side of the table first! Being no.1 in terms of volumes is nothing compared to no.1 in customer satisfaction. Being 1% of something big is not even close to being 100% of something you believe in.

Here we are, after 6 months. We are still working out of our basement office, and recently expanded our team. We are going stronger every day, and hearing so many horror stories from customers about their car servicing experience. That motivates us to work even harder!

And yeah, we didn’t take the deal. Because we both believed in our product. Building something that’s of immense value to the customers fascinated us more. 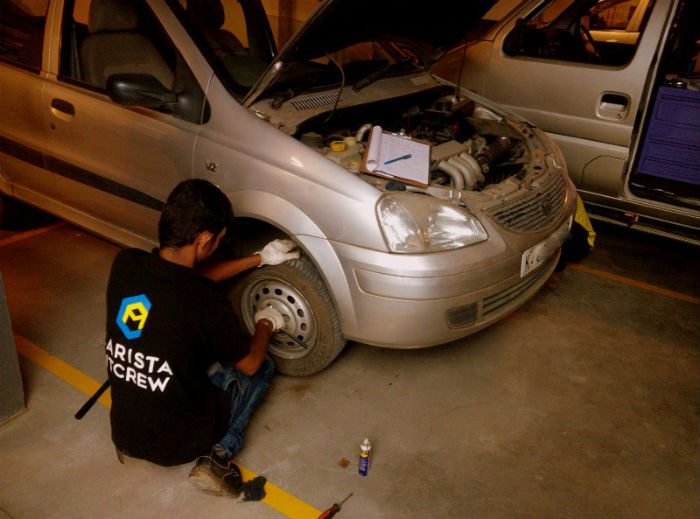 Getting shit done is not sexy, but somebody gotta do it!

Getting shit done is not sexy. If it’s you who is doing it, people are there to recognise it, and appreciate it. All you have to do is to ‘execute’. It’s harder than we think it is. But maybe all it requires is strong resolve, which is the stuff entrepreneurs are made up of! 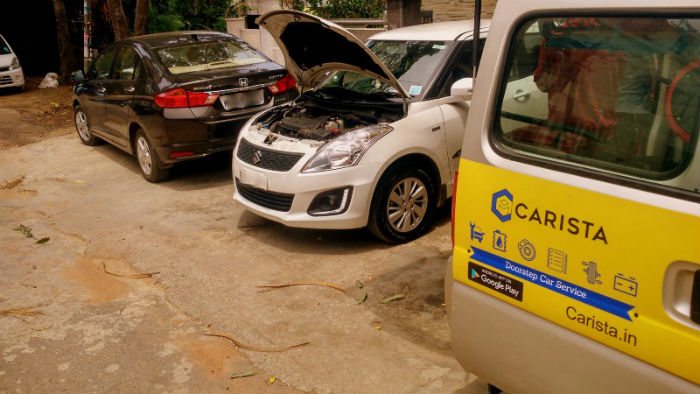