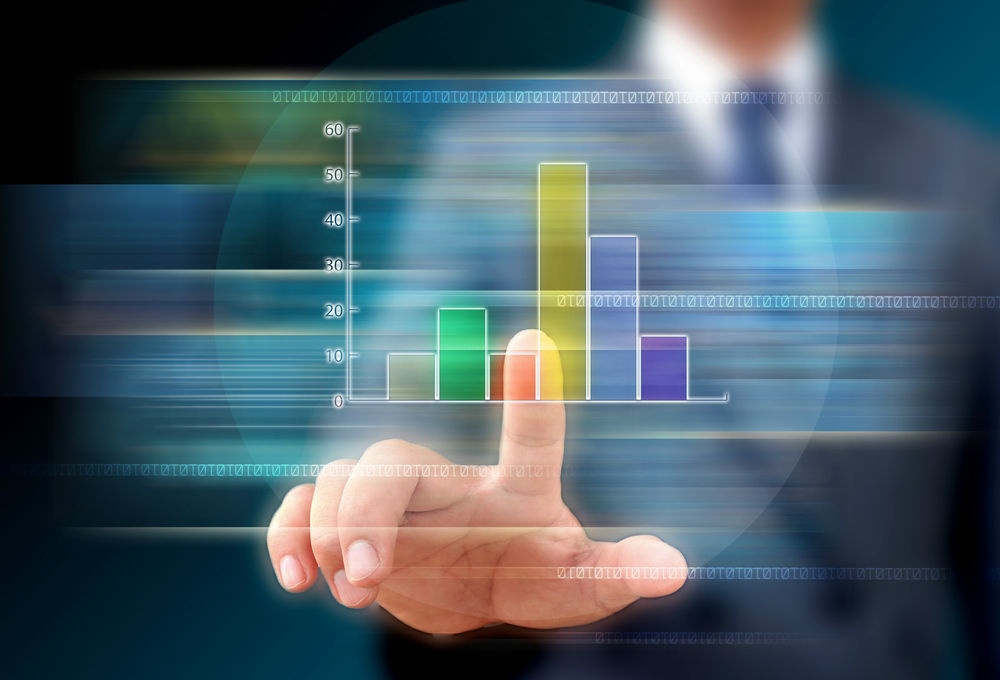 As an angel investor, I get to listen to lots of pitches. The one common denominator amongst all of them is the hockey stick curve slide, which founders use to project how their revenues are going to go through the roof a few years after they get funded. I wonder why founders bother to put up the slide. I’m sure they don’t believe it – and I can guarantee you that no angel investor believes in it either. In fact, such unrealistic projections just cause them to lose credibility.

I think the slide seems to have become one of the standard things which they’re supposed to put in their pitching deck. Most of these slides are just a result of spreadsheet gymnastics, which have no correlation with reality
whatsoever.

Thus they assume that not only will the number of users of their product keep on increasing, they also naively assume that the cost of their product will remain the same – both of which are ridiculous assumptions. It they’re successful, they will attract lots of competition, and competition will drive both the number of users down, as well as the cost of the product, which will directly hit their revenue projections.

I think founders need to be a little more realistic.

They need to respect their investors’ intelligence by not putting up these graphs which are full of too many zeroes. Even if they want to, because they have been told to do so, they should explicitly say that these are the assumptions they’re making – and that they understand that the projections are not realistic. Or perhaps, they should leave all figures after year two in shades of grey, just to emphasise the amount of uncertainty associated with any of these projections and predictions.

We all understand that the future is uncertain, and that it’s hard to predict what’s going to happen. We don’t want our founders to indulge in this kind of daydreaming. I would have far more respect for a founder who understands these uncertainties, and is willing to share them, rather than someone who paints an excessively rosy picture just because he wants to raise funds. I feel that someone understands the weaknesses and the downsides of his business plan is far more likely to succeed, because he can mitigate some of those risks. He understands what can hurt him, and is prepared to deal with these hurdles. It’s far easier to have an intelligent conversation with this kind of entrepreneur!

On the other hand, someone whose projected revenues are in the millions is hard to talk to, because when you ask him to support them, or try to challenge his assumptions, he gets defensive and tries to defend them, even though even he doesn’t believe in them himself in his heart of hearts. Why waste time playing
this silly game of charades?

It would make a lot more sense to explain what the downsides of investing in your company are, and what can cause it to go down the tubes. This is a much better way of earning the investors’ respect. Interestingly, you will find that if you highlight the limitations and deficiencies of your business plan, investors will come up with all kinds of clever ideas to help you overcome some of those! More importantly, mature investors are far more likely to back you,
because they can see you are honest and sensible. We are smart enough to understand that most startups are far more likely to sink rather than become the next unicorn – and yet we continue to invest in startups, so you don’t have to put on an act or conjure up some meaningless revenue numbers, because we know that they are not realistic.