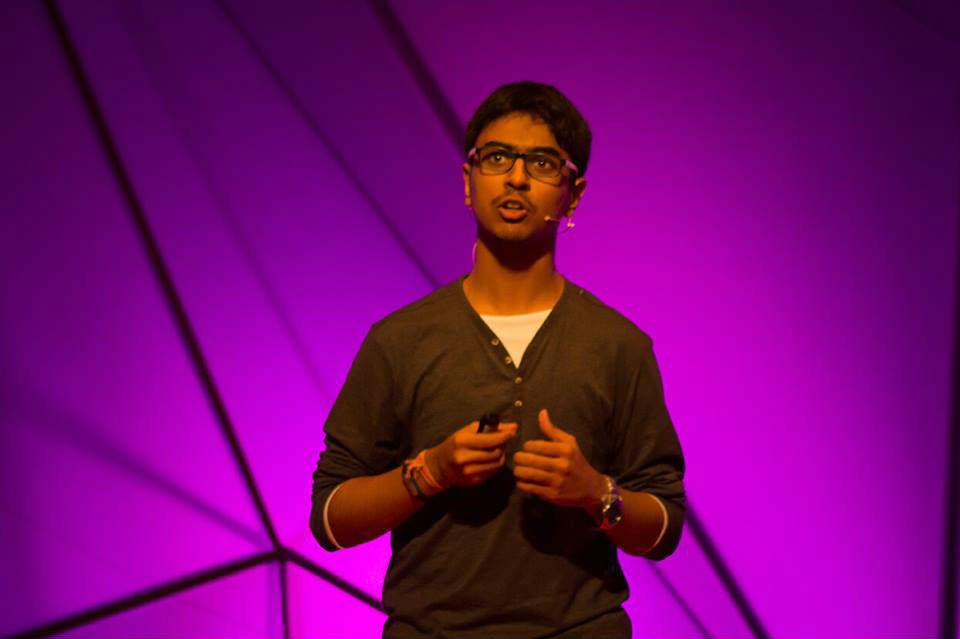 With shutdown and layoffs becoming the talk of the startup world, everyone is talking about ‘sinking ships’. These have made people cautious about the “startup world”. The youth today is full of enthusiasm and wants to create value for the society, but with these kind of posts around the web, confuses them and in the end de-motivates them.

I thought, let’s try to bring a change in the wind. This post will be just about how I raised My Child App.

I suffer from a chronic disorder called dyspraxia, which creates delay in synchronisation of your brain and physical movements. I faced numerous issues while dealing with the world outside my house due. Although it took my parents over 9 years to figure it out, today things are normal because they helped me in the stimulation.

When I turned 16, I realised that I am not the only one who suffers from it. One out of six children currently suffer from this disorder, and most of them don’t get it diagnosed before reaching 10 years of age. I thought this is a problem worth solving and I did just that. After researching for 2 years, I came up with a mobile app which help people screen this in just a few seconds (something which took my parents took 9 years). Here are a few things that worked for me, and thus my lessons and learning:

Lesson 1: Look for a personal problem that you have faced in your life, which will give you a strong story to pitch to others

The app was built with cutting edge intelligence. A newborn’s delay can be screened from just the inputs given by the parent.

I got all kind of attention which a new startup dreams of – the press was writing about me. I got huge support from big shots like Facebook and I was even called by them to deliver a session on my app.

Things changed exponentially when Sheryl Sandberg, COO at Facebook, wrote about us and that really brought a difference in my as well as my team’s life. August 2015 was one of the best months for me and my co-founder.

Oh wait! Did I tell you about my co-founder? I was a one man army till spring 2015. That’s when I learnt another lesson.

Lesson 2: Your product is nothing without a team

At that time (spring 2015), when I was doing everything alone, I was not able to figure out the reason why this app wasn’t growing. I kept questioning myself about whether it was because I didn’t come from an IIT or because I was too young in the race. Turned out, it was neither of these! I just needed a co-founder, a team. Things changed soon when I found Aafreen Ansari, my co-founder.

Aafreen joined My Child in the summer of 2015. That’s when I realised that delegating certain works will help us move and grow faster.

Things changed after I got someone to hold my back. We both were able to focus on different operations and help the company move faster.

Lesson 3: Your pitch is your story, don’t make it sound boring

With team in place, we decided to raise a small round of $50K to speed up the work.

I met Roshan Abbas at The Coalition TC/2, where he told me,

Your pitch is your story, don’t make it sound boring.

I understood it in depth when I came to learn about ‘The Law of Golden Circles’ which states – “People don’t buy what you do, people buy why you do it

Combining all these learnings, we made a structure for our pitch which actually helped.

Fun fact: We made almost a hundred decks before we started!

Lesson 4: Pitch And Learn; Networking Will Help In Fundraise

I pitched at a lot of events, I got a lot of positive feedbacks and interests, but, alas, the deals didn’t worked and we failed to raise funds.

In the end what mattered was the network which I had built over the years. I met Dave and Pankaj from 500 Startups in October during Nasscom Product Conclave. One of my current investors, Deobrat, who also happens to be one of the 500 portfolios founder, connected me to them and that was like a miracle.

They offered me more than I expected, and yes, the deal worked. There were legal hassles though, but if you have great investors on board, everything is going to work out, sooner or later.

The round was meant to be raised by almost 10 angels. Having super-connected angels like 500 Startups and Samir Bangara helped me close the round easily. If you have even one investor who believes in your mission crazily, they will help you with everything you need to close the round. Right from the lawyers you need, to the angels you need to add.

While raising the round, I learnt the biggest lesson of my life.

A lot of problems might seem difficult to solve and you might question your efforts or start panicking. Don’t panic. I have learnt it the hard way that everything takes time and if one deal is not working out,  probably there is a better deal which is waiting for you in the future. You just have to be patient enough to believe that if you stay focused on building your product, and doing the right things, which are necessary for your company, things are going to work out, no matter how big the problem is.

These are a few lessons which I learned while raising funds. What matters the most is your product and your mission, not the funds that you have raised. Fundraising acts as a means to help you achieve your milestone but fundraising in itself is never the milestone.

So, be humble and keep hustling. You will find a way to where you belong, one way or the other.

BTW, Do you know that I and Aafreen are 19-year-old college dropouts? How we did that? You need to wait for the next blog.