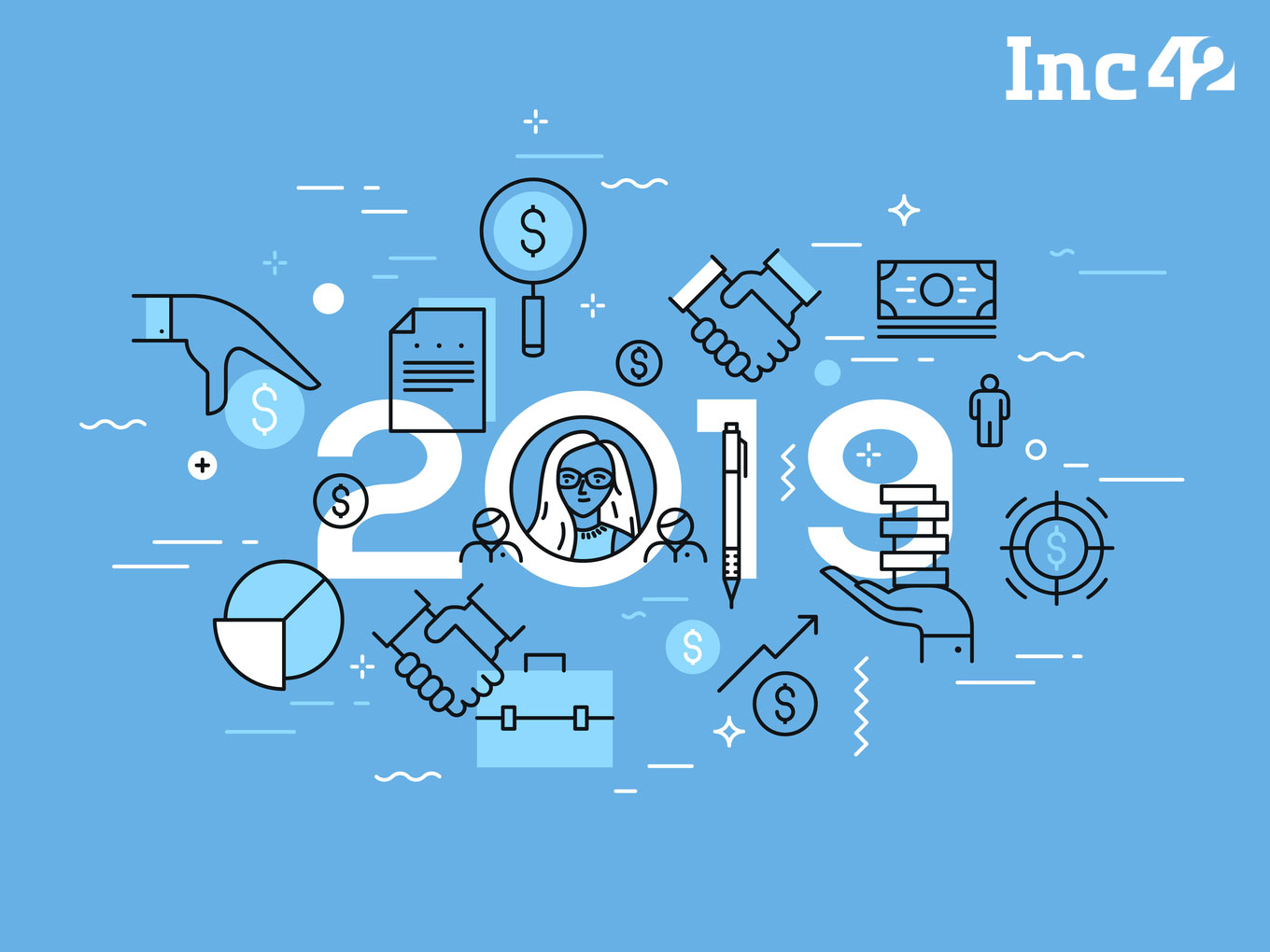 Startups were mentioned a mere 5 times in this budget

The budget 2019 had a little bit of something for everyone: a INR 60,000 Crore allocation for MGNREGA, a direct income support schemes to farmers of Rs 6,000 a year, interest subvention to MSMEs, animal husbandry and fisheries, increase in social security cover via NPS, gratuity, bonus, a mega pension plan for the unorganised sector and a full rebate of any income tax paid for annual income up to Rs 5 lakh.

But the silence on the issues plaguing startups has been deafening.

From startups being mentioned 14 times in the 2015-16 Union Budget in points of policy, they were mentioned a mere 5 times in this budget. Of course, the Indian startup ecosystem has grown immensely and is among the top 3 in the world today. There is no doubt that startups deserved more attention.

The entire investor and entrepreneurs are anguished that the dreaded “Angel Tax” (section 56(2)(viib)) has not been expunged.

The other long-standing demands of companies including amendment of section 54GB – the tax exemption for investing into startups, rationalising ESOP taxation, removing the tax arbitrage between the sale of startup shares and listed shares were also not redressed.

One of the reasons for this is that this was an interim budget and a vote on account. However, given the measures announced, the honourable Finance Minister could have offered an articulation of what the government intends to do in the future.

All eyes are now on the DIPP roundtable scheduled on February 4th, 2019 in Delhi on the “angel tax” issue. The CBDT has also actioned the January 16th, 2019 DIPP circular on January 31st, 2019, with retrospective effect.

Any startup who has received a notice should speak to their chartered accountant and submit the circular during their appeals.

Hopefully, relief is only deferred but not denied.