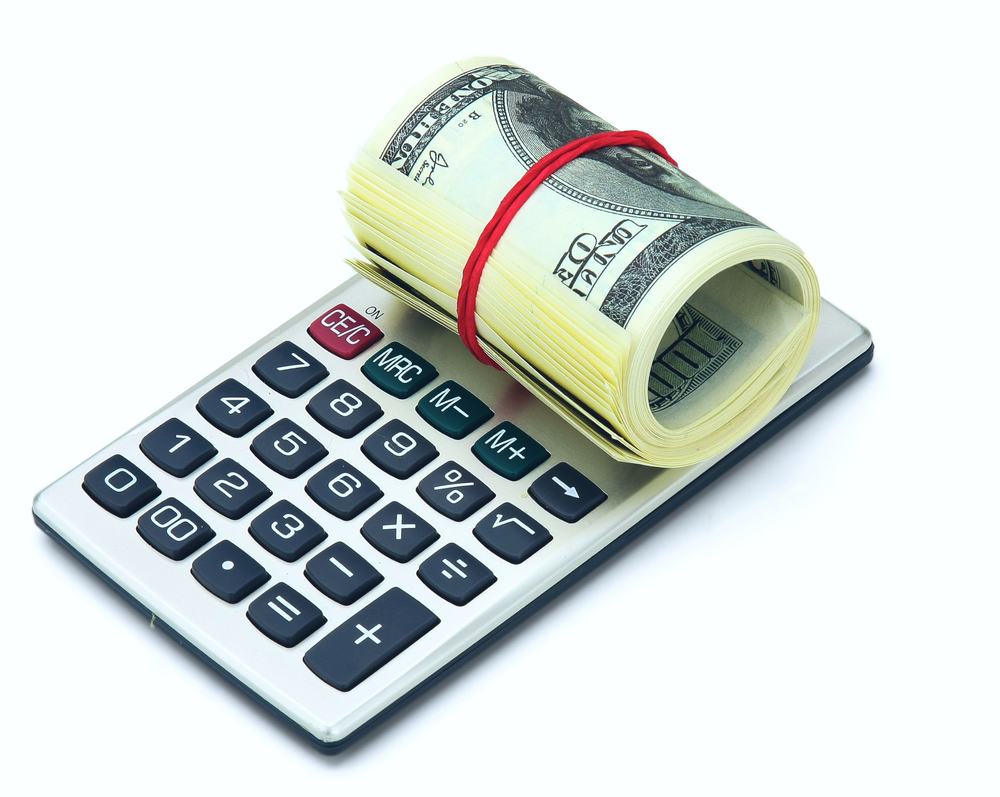 If one takes a macro view, the budget it did well on fronts and will benefit startups but there was no ground-breaking announcement for the start community.

Alternative investment funds (category I &amp; II) 2 of have got an exemption from indirect transfer provisions.

This is something the community was demanding for a long time and will positively impact investments. What is also encouraging is that FII has increased from INR 1.07 lakh Cr to INR 1.45 lakh Cr.

The three-year tax holiday for startups will be available over a seven year window instead of a five year window.

This is great news for startups because they won’t lose the benefit if they make a profit later. While this is a small extension of the five year window that was available, it is still encouraging news and will benefit startups because they can concentrate on customer acquisition and sales, without worrying about paying taxes on profits for three out of seven years.

Abolishing FIPB (Foreign Investment promotion board), which is 25 years old is a step in the right direction.

Moving to an online and more transparent system, removing layers of decision making will encourage FDI and investors are going to view this in a positive light. Lesser the amount of bureaucratic procedures, the easier it to do business. This is exactly what the government had promised it would do.

Digitisation and two new schemes to promote BHIM app will continue the wave of digitisation that demonetisation started.

If 125 lakh people have already adopted the BHIM and a merchant version of an Aadhaar-enabled payment system is on its way – the number of people this will bring into the realm of digital payments in incredible. The FM estimated 2500 crore digital transactions in 2017-2018. Early adopters will soon start digitising other parts of their business and the sector as a whole – whether it is payments, wallets, buying of financial products or alternative lending will stand to gain.

Tax-break to SMEs who have a turnover upto INR 50 Cr is reduced to 25%.

This will benefit 96% of companies India and is a relief that the community will value.

Tax cut for individuals with income below INR 5 Lakhs is welcome and will put more hands in the consumer.

This will benefit startups in many segments which are looking at products and services targeted at the masses. A tax relief puts more disposable income in the hands of consumers

While startups expected a corpus to be assigned to development that would directly benefit the community and some tax sops, what we have got is a reasonable budget that has done nothing to upset the community. The fact that there was no announcement on corporate taxes is a little surprising since the expectation was that there would be a small cut.

However, overall I think since the government is focused on digitisation, rural housing and FDI – Indian startups have only to gain especially fintech startups which will see a large number of people get accustomed to digital transactions because of government efforts.

[The author of this post is S Kumar Srivatsan, a CA and the CEO and Founder of OptaCredit.]