Consumers have more choice, and Pizza is no longer the only preferred home delivery option 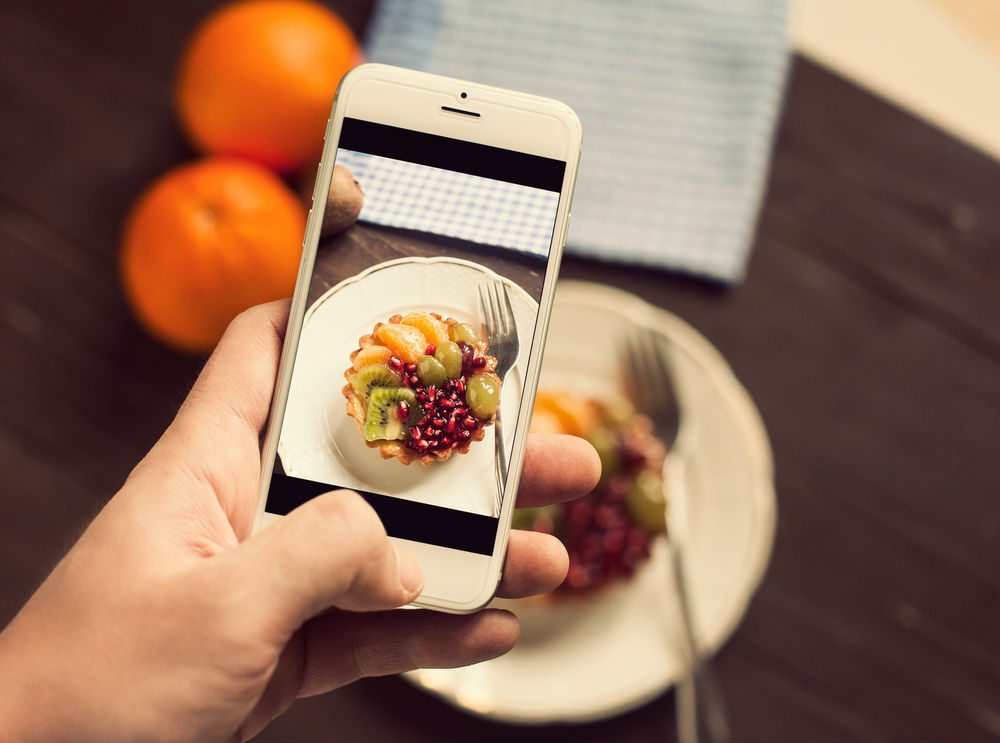 I read this article in the Economic Times yesterday, and realized that the food-tech sector has just demonstrated its real impact and latent demand on two public stocks (Jubilant Foodworks & Speciality Restaurants)

Delayed recovery in same-store sales over the medium term seems not just cyclical but also structural. There seem to be no signs of revival,” Abneesh Roy, an analyst at Edelweiss Securities

Roughly 36% of Jubilant Foodworks sales were via online ordering (OLO as they term it), which contributes to approximately — INR 800 Crores GMV (run-rate) in annual revenue run rate across Dominos & Dunkin Donuts in India & Sri-Lanka. (Keep this number in mind)

The structural shift spoken about by Abneesh Roy, isn’t a slow down in the Indian economy, or consumers cutting back on spending as some others have conjectured.

Consumers have a lot more choice today when it comes to where they order home-delivery food from. Thanks largely due to the Food-Tech Bubble as many perceive.

@mitensampat @GabbbarSingh @deepakshenoy @varinder_bansal from ordering once a week from Dominos to I don’t remember last when I ordered it.

From a recent conversation on Twitter with Vipul Satya

The past 18 months have seen a significant surge in the quantum of Venture Capital investments in Food Tech. Collectively, the sector raised $375M in 2014 & 2015 across 55 companies.

A whole host of new companies got created as a result. Food delivery marketplaces, Internet-First restaurants (or “cloud kitchens” as some call them), a couple of physical restaurant brands pivoted to delivery only, Recipe Boxes, Chef marketplaces, and many more.

This was followed by a round of crash & burn, consolidation.

The exuberance has left behind lasting & meaningful structural changes:

Based on a couple of articles, and my conversations with people in the industry, I conjecture that an average of 100,000 orders @ average order value of INR 300 per order are being placed through new Fo0d-Tech companies relying on the online/mobile channel exclusively. These orders are delivered from nearly 25,000 restaurants.

That is roughly 1095 Crores GMV in annualized orders. 20% more than an established mega-brand like Dominos & Dunkin.

Couple this with growth rates of category leaders in the range of 15% MoM, the category should double every two quarters.

What The Future May Hold

While the Food-Tech exuberance raised a lot of eyebrows in past 6-months, it has created new-infrastructure that brings more choices for consumers, and enables a broader spectrum of Restaurants/Chefs/Homecooks to deliver their product to a mass audience.

My prospection is the following:

(Freshmenu, Faasos are already getting to some scale; we will see 10–15 more)

The worst of the Food-Tech correction is behind us, the revolution will continue on, and it just demonstrated its impact on two large stocks on the BSE SENSEX.

Now, I am going to go order a Starbucks coffee from Swiggy!

Let me know your thoughts @mitensampat.

Special thanks to Deepak Abbot & Mona Gandhi for reviewing edits.