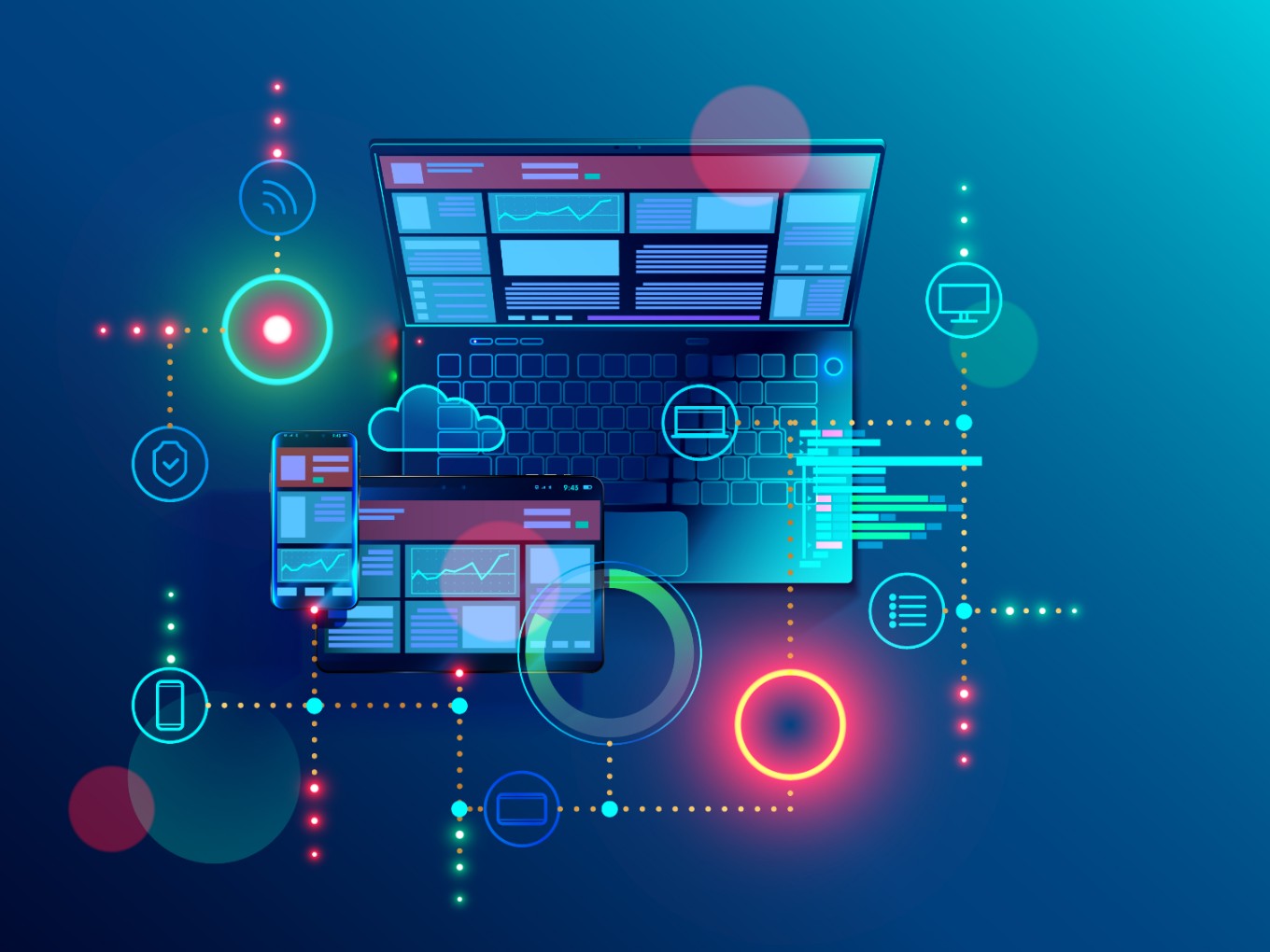 To encourage people to adapt to a cashless economy, it is essential to create a startup and entrepreneurship ecosystem that nurtures creative ventures and players with distinctive products, offering unequivocal possibilities for digital platforms. Catering for people who are already well versed in cashless transactions via credit/debit cards and net banking, digital payments are the alternatives available now.

Innovative startups that distort the current digital payment landscape with digital platforms that involve models of low-cost implementation will level the playing field and encourage financial inclusion. There are some innovative solutions presently seeking to address this technology-use gap in making digital payments available.

Dynamic startups use sophisticated technologies that use other means of communication to promote digital payments, such as sound, for example. “ToneTag” technology utilizes the speaker and microphone of the phone as the medium for making payments to interact with the PoS. This is comparable to how it requires Bluetooth hardware for a Bluetooth phone, WiFi needs a router, etc.

The Need For Level-Playing Field

A good competitive startup ecosystem is the main component of financial development. All big economies with a high per capita revenue are constructed on an enabling sector as a collective development setting. Monopolization and absence of competition discourage innovation, which in turn slows any sector’s development in a startup ecosystem.

For India’s early-stage digital platforms showing higher potential than any other nation in the globe, the need is to maximize the chance by enabling multiple, varied and all sets of players to compete on equal terms with each other.

Otherwise, restricting possibilities for an organization(s) will restrict consumer choices, discourage investments that may eventually have long-term effects on both entrepreneurship and jobs. A differentiated strategy based on a collection of concepts runs counter to India’s key goal of attracting big investments to fuel the next generation of economic growth.

The final G20 Leaders ‘ Summit communiqué for 2014 called for improved economic growth that could be accomplished by promoting competition, entrepreneurship, and innovation. There was also a call for policies to decrease unemployment by encouraging entrepreneurship, particularly among young people.

A prevalent theme in public policy since at least the 1970s has been this desire to boost financial and job development through the implementation of entrepreneurship and innovation. The roots of this theme can be traced back to the MIT study “The Job Generation Process” generated in 1979 by Professor David Birch.

The main finding from this work was that job creation in the U.S. did not come from big firms but tiny separately owned firms. It suggested that public policy concentrates on the role of tiny companies rather than direct policies.

California’s Silicon Valley was one of the best-known centers of high-tech entrepreneurial activity. While it is not the only place where innovation and business have flourished, it has served as a role model for many governments trying to boost economic growth.

Today there are parks of “science” or “technology” scattered around the globe. Usually, they adopt a comparable format, with universities and R&D centers co-located with the park, and venture financiers searching for deals nearby. Most were backed by the strategy of the government. What governments want is to reproduce Silicon Valley and to create and grow what has been defined as “business ecosystems.”

WEP has partnered with DICE to provide a $1.53 Mn (INR 10 Cr) fund through its accelerator and Digital Leadership Institute to train 1000 females free of charge. Furthermore, the Mann Deshi Foundation also enable women entrepreneurs to call for guidance in digital literacy on a helpline number.

The country’s economy has been reshaped by high mobile penetration in urban and rural India and how products and services are provided. It has resulted in enhanced efficiencies and productivity. The infrastructure for the digital payments ecosystem is on the rise with the advent of 5G.

According to TRAI, the teledensity of India has reached 76.55 percent with a subscriber base of 95.76 crores. Wireless subscriber base significantly reached 95.76 crores, only shy of 100 crore mark. It has meant profits for companies through quicker decision-making, better logistics, and access.

Increased mobile penetration has also resulted in enhanced economic integration and loan flow to the unbanked. Growth in digital payments, henceforth, is transforming the communication and work of companies and consumers. The very nature of startups and companies has altered with data-enabled mobile phones and the nature of financial services which it can provide.

There are challenges too, which needs to be addressed. Starting a company in India is uncannily hard, and it takes about 30 days to comply with countless legislation and regulations compared to just 9 days in OECD countries. The role of the government has so far been restricted to providing grants and loans, but the execution is far from the goal without an efficient, enabling setting.

In this regard, the contours of the announced Startup Fund will be interesting to see in this year’s budget. The state wants startups to flourish and succeed.

A robust digital payments ecosystem is a must for Payment Service providers and merchants, where a variety of players supplement each other and provide different types of opportunities (which may not occur with one set of players). Limiting India to only one type of digital platforms and gateways will restrict the choice for the industry, consumers, and merchants.

This could hamper the growth of India’s microenterprises, which will be the motor of the development of India. While it might restrict decisions for customers, it could make the products more expensive.

India is at the intersection where it must now meet a billion people’s ambitions. Existing startup ecosystem frameworks need to be built up and evolved to cater to a dynamic and growing market.  Startups and entrepreneurs will be its engine.

The article is co-authored by Harsh Bajpai, policy analyst and Kazim Rizvi, the founding director at The Dialogue.

This is the second article of a five-article series, Check all the articles here.