Changing The Culture Of Blockchain Adoption

Changing The Culture Of Blockchain Adoption

The Question Is, Can We Snub Cryptocurrency While Adopting Blockchain? 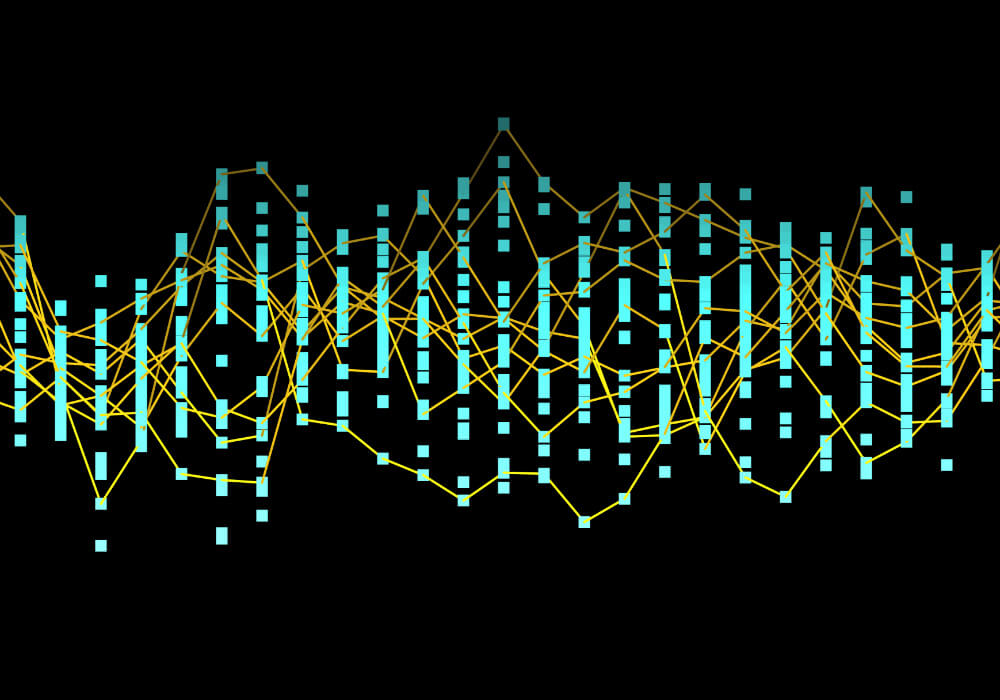 Now, we are witnessing and are part of another revolutionary technology i.e. blockchain that will be powering the day-to-day lives of future generations. The internet also had its fair bit of critics, but it was not as severe as that of blockchain technology, merely due to the fact that cryptocurrencies are attached to the blockchains, which has its inherent values whereas internet money was linked to national currencies.

Now the question is, can you adopt blockchain without the cryptocurrency being part of this?

Again, there are supporters and critics arguing whether cryptocurrency is really needed for this technology to survive.

Before analysing whether blockchain can be distanced from crypto or not, let’s first get an answer to the question, whether we need blockchain or not.

Yes, we need the technology to power our future. Blockchain needs to compete and replace our existing ‘relational database’ system which aligns information in updatable tables of columns and rows. The major constraints with this system are that the onus of updating the entries rest in the hands of one or few entities, thereby needing a trusted entity to perform the action. Blockchain, on the other hand, improvises this architecture by removing the need for a trusted party.

Now that we have ascertained that the technology is of immense potential, how do we adopt this technology into our businesses and day-to-day life.

It is a known fact that banks, financial institutions and major enterprises across the globe are either working on some concept or planning to step into the blockchain space, but the fact is that, even if we take the examples of the countries with higher technological adoption, blockchain applications and products are still on the PoC levels only.

The various factors of the community need to chip in with their contributions to enjoy the benefits of this technology during our lifespan. The major contributors to the adoption of technology are:

Is Cryptocurrency Needed For Blockchain Adoption?

Even if the above-mentioned entities have started adopting the technology, the question that comes back whether the cryptocurrency should be an integral part of it?

If we are talking about trust, then yes, we will be needing the nodes and miners to do validations, which will make the cryptocurrency an integral part of the blockchain ecosystem.

The permissioned blockchain is an alternative to the above but time will prove what form of blockchain will prove to be sustainable eventually.

The major reasons that are currently of a hindrance for the blockchain to be adopted at a faster pace by the enterprises are:

In order to overcome all the above hurdles, we need to understand and adopt one major advantage of this technology, ‘the way in which how we trust each other for business transactions’. Due to the consumer’s increasing adoption of a digital lifestyle, every business must change how it operates and interacts with customers every day. There is no choice left for the businesses but to adopt the technology to stay in the business.

Hence, rather than trying to change the world, the businesses should start with smaller applications on blockchain and try and implement the same into their day-to-day business processes. This will eventually lead them to understand how the technology behaves and how it can fit into their business.

What is seen in the current blockchain ecosystem is that everyone is in a race to find the elusive killer applications on it, that can give a fortune. Hence even the biggest of tech firms are still reeling with their PoCs without having much solid use cases implemented and used.

Whether we will enjoy the benefit of the powerful blockchain technology within a short period of time will depend on whether the enterprises will start building smaller applications to solve their inherent trouble points.